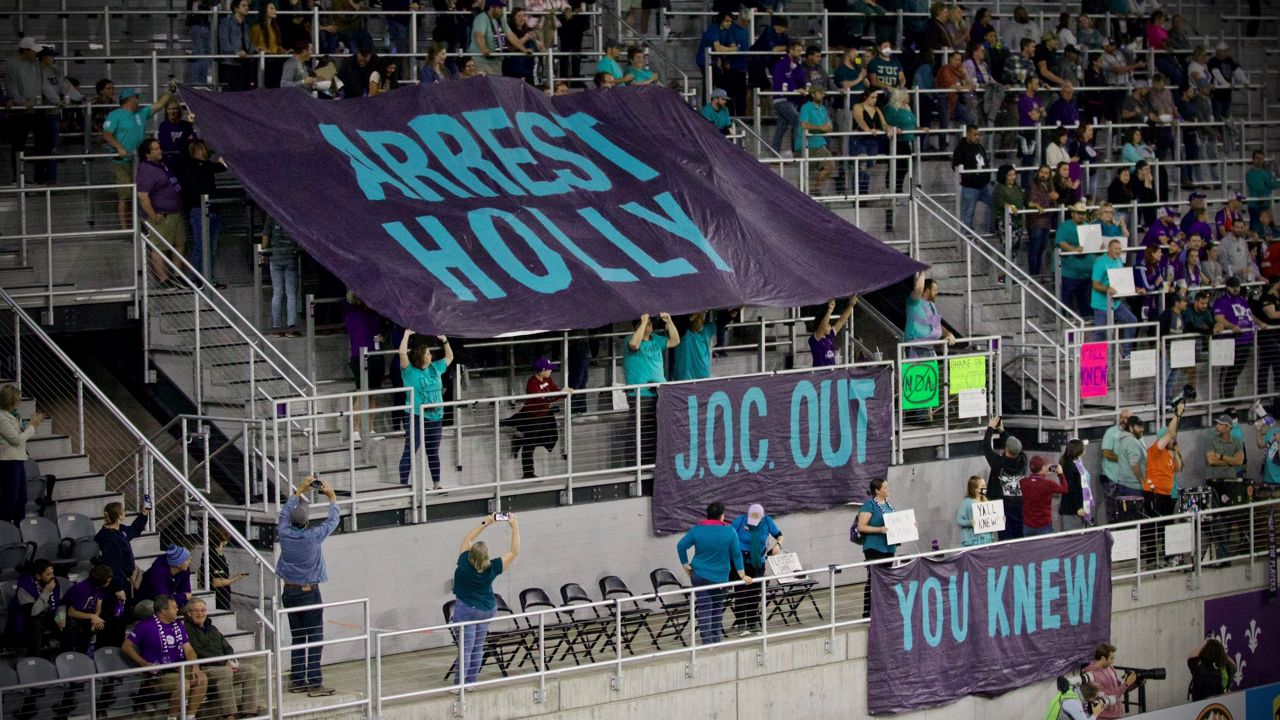 At Lynn Family Stadium on Wednesday, fans and supporters staged a protest during Louisville City FC's match to let club leadership know they want more action in the wake of the investigation.


The investigation focuses on three former NWSL coaches: Paul Riley of the North Carolina Courage, Rory Dames of the Chicago Red Stars and Christy Holly. Not only did the investigation led by former acting U.S. Attorney General Sally Q. Yates find misconduct by all three, it also said their teams did not fully cooperate.

The report recounted an April 2021 encounter between then-Louisville coach Holly and a player, Erin Simon, who now plays in Europe. Holly invited her to watch game film with him and allegedly told her that for every pass she messed up, he was going to touch her. Simon told investigators Holly “pushed his hands down her pants and up her shirt.” 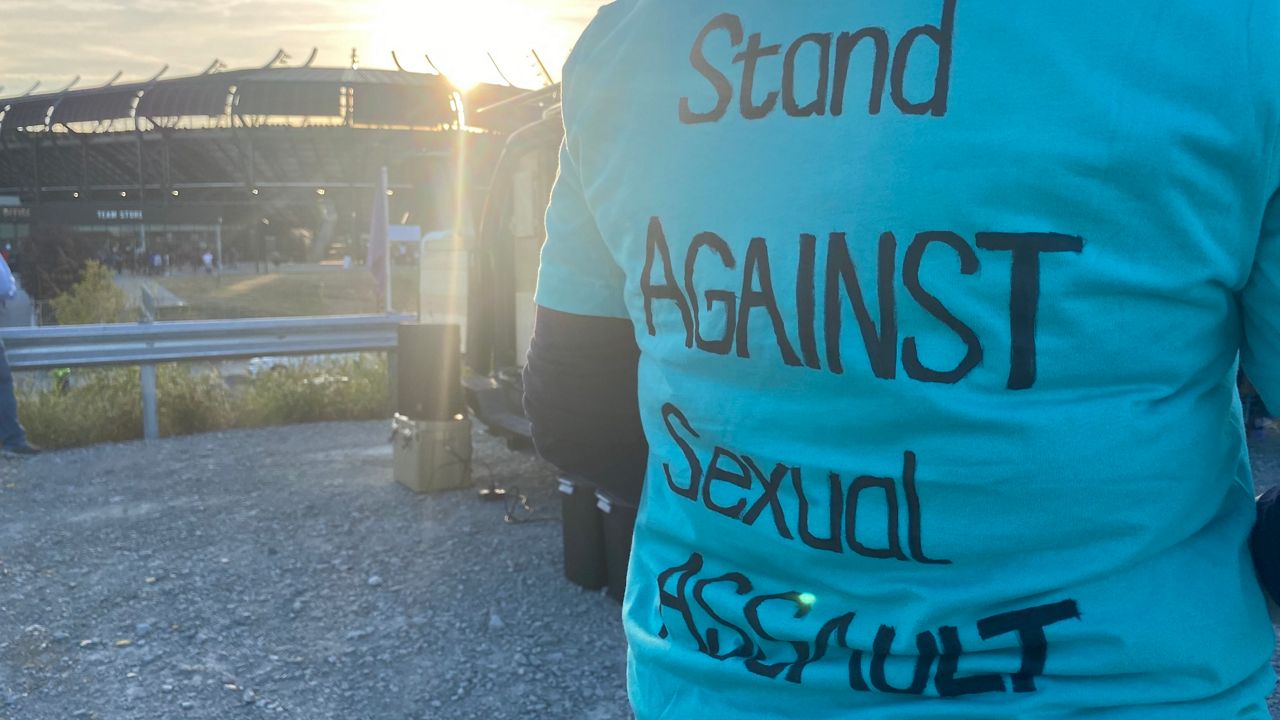 The club fired Holly last season "for cause" after looking into the allegations against him.

Around 48 hours after the nearly 200-page investigation was released, Racing Louisville President James O'Connor responded in a prepared statement that called the report "a harsh reminder that appointing Christy Holly as Racing Louisville FC’s first coach was a mistake."

"We have learned from that mistake, and we apologize to Erin Simon, to our players past and present and to our fans," the statement continued. But it's safe to say most fans weren't satisfied with that response.

“You wait 48 hours and you give us the same bland, generic statement with no thought, and nothings changed," said Herman Quinn, Jr., president of the Racing Louisville/Lou City supporter group Louisville Coopers. "I mean, you say you're a different club from then, but how are you different?"

O'Connor said Holly was fired within 24 hours of leadership learning of his actions. "We know that wasn’t enough and that we failed our locker room by creating a space where this behavior could occur," O'Connor's statement read.

That wasn't enough for the Coopers or the Lavender Legion, another supporter group. With all eyes on the fan section last night, leaders organized a silent protest. Many fans wore masks and tape over their mouths with "NDA" written on them, highlighting the non-disclosure agreement Racing Louisville signed with Holly.

“There was a call to wear teal for sexual assault awareness to honor those who have been through it, survived. There's also is a call for concession boycott to financially impact the stadium," said Lavender Legion president Robin Pryor.

Normally the @GrooveMachine would be banging away on drums where this TEAL WALL stands in solidarity with the past, present and future players of @RacingLouFC. Not tonight. #LOUvDET #JOCOUT

Fans also remained completely silent during the first half of Wednesday's match "to mimic the silence we have experienced this week from the front office," Pryor said.

Several season ticket holders are also on the fence about investing in 2023 tickets.

Racing Louisville sponsors like Barrell Craft Spirits and GE Appliances have taken a stand with public statements saying their continued sponsorships at Lynn Family Stadium hinge "on the ability of this team to make real changes" to promote player safety.

O'Connor said the program will cooperate with the ongoing NWSL/NWSLPA joint investigation and will "welcome recommendations to improve our organization for the betterment of players."

“I think they need to burn it to the ground and start over in terms of who’s hired in this company, who the executives are."