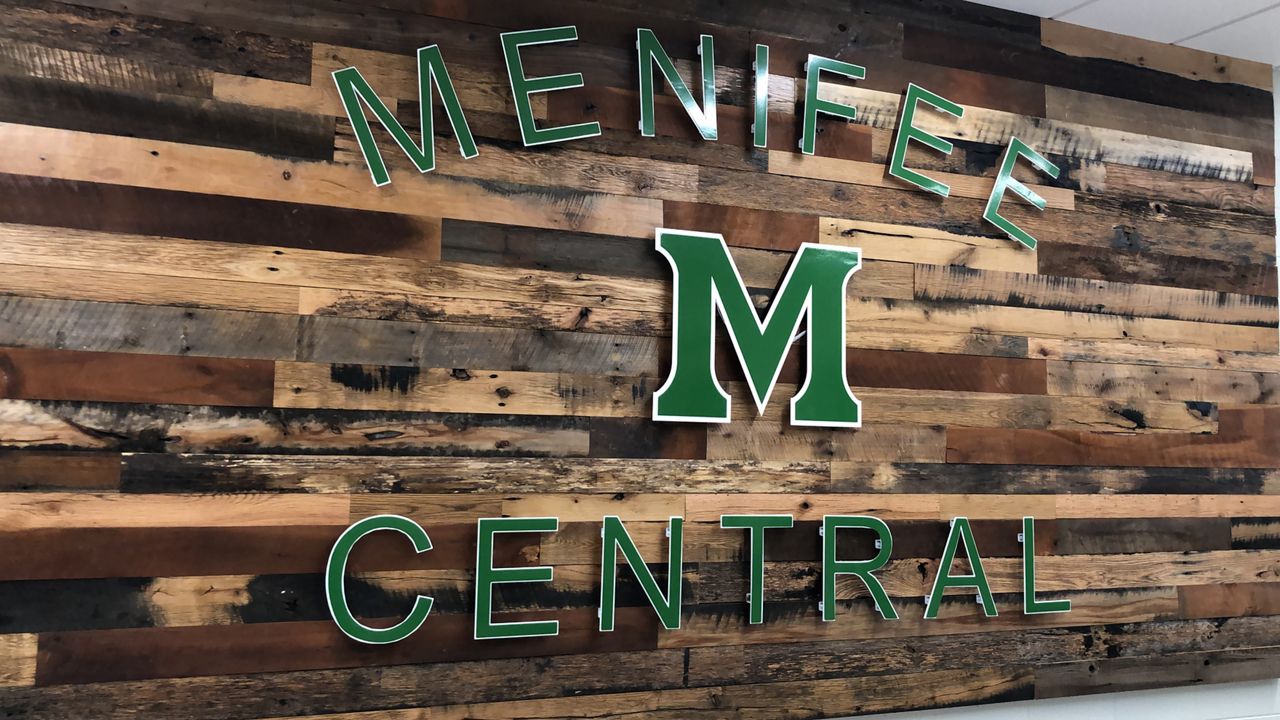 Menifee County is finally on their own after years of being state assisted. (Spectrum News 1/Crystal Sicard)

Menifee schools on their own after years of state assistance

FRENCHBURG, Ky. — After years of being managed by the state, the Menifee County School District in eastern Kentucky is finally on its own.


Tim Spencer, Superintendent for Menifee County, said back in 2015 his school district needed a lot of help.

“When I first started here, it was a state-managed school district, which means that the board of education only has a kind of advisory role,” Spencer said.

Spencer, alongside Dr. Kelly Foster with the Kentucky Department of Education, helped the district in every aspect.

“If a district is placed into state management, they are basically a broken district—everything from facilities, finances, instruction curriculum, student services and so on,” Foster said.

Making changes throughout the years, Spencer says this year Menifee County is officially on their own, but that wouldn’t have been possible without the help of their community.

“It was just kind of getting old and you could tell every wall had something written on it or gum stuck to it, but it kind of gave it character. But at the same time, it was bad,” she said. “It’s not a good place to be and I’m glad that they did build the new one. I am.”

Spencer says Menifee County was one of the fastest districts to be placed and removed from state management.

“People are starting to see the good things happening within our district so very very very fulfilling, but yet at the same time, it’s been a total team effort and everyone working together for what’s best for kids,” Spencer said.

Creating an opportunity for the children in Eastern Kentucky. A mission Spencer says they are ready to do on their own.

Besides the Menifee Central and the High School, they have also created a new Botts Learning Center for children under the age of four. This year they already have 80 kids signed up to start at the end of August.