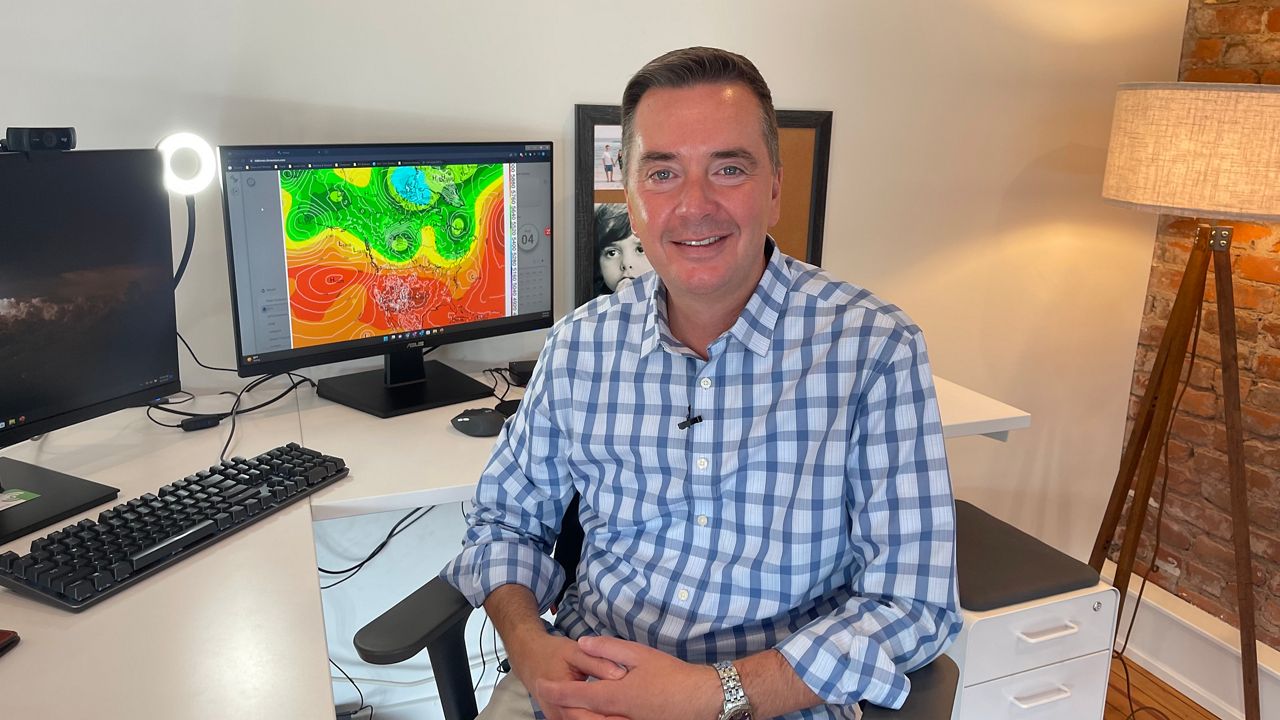 LOUISVILLE, Ky. — A Louisville-based company aims to improve weather forecasting across the globe by adding private radars to supplement the existing government radars.

Chris Goode has over 30 years of experience in the weather industry. He started as a forecaster in the Air Force. He then worked for the Weather Channel Companies. Most recently, he was working for a weather radar and manufacturing entity.

“Through those experiences, I was fortunate to work with a lot of talented people in the industry and we were all grappling with one big issue and that was how can we substantially improve the weather forecast,” said Goode.

It’s an issue Climavision aims to solve. Most of the data that goes into the weather forecasting models comes from public sources like the U.S. government’s Next Generation Weather Radar (NEXRAD). Goode said there are not radars in every spot, leaving gaps. That’s why Climavision plans to add private radars to supplement existing government ones.

“In the next four and a half to five years, we will roll out over 200 radars across the country,” said Goode.

To test this out, Climavision put one of its radars in Tyler, Texas. The nearest government NEXRAD radar is in the Dallas area, about 100 miles away. Both radars tracked tornadic activity in the area. Goode said there was a noticeable difference in observations between the existing radar and the Climavision one closer to the source.

Kentucky has been no stranger to catastrophic weather as of late with the deadly tornadoes in western Kentucky in December and, most recently, deadly flooding in eastern Kentucky in late July. The Louisville-based entrepreneur said it hits close to home.

Goode said Kentucky is the perfect place to base the company, as there are several industries here that could benefit from better and more reliable weather information.

“There’s a growing number of industries that have a greater reliance on better weather information because of the changing climate we are experiencing. The drone industry, electric taxis... all of these vehicles are now flying in the lower levels of the atmosphere where we have the most problematic areas or gaps in information,” said Goode. “We are a big part of enabling these new industries to thrive by providing more and better insights to weather that’s happening in these areas.”

Goode also said Climavision is working with companies in the energy sector. Whether the energy transition is based on hydro, solar or wind power, it is all dependent on weather. Goode said having better insights as to how much of those sources of energy will be available is important for the energy sector.