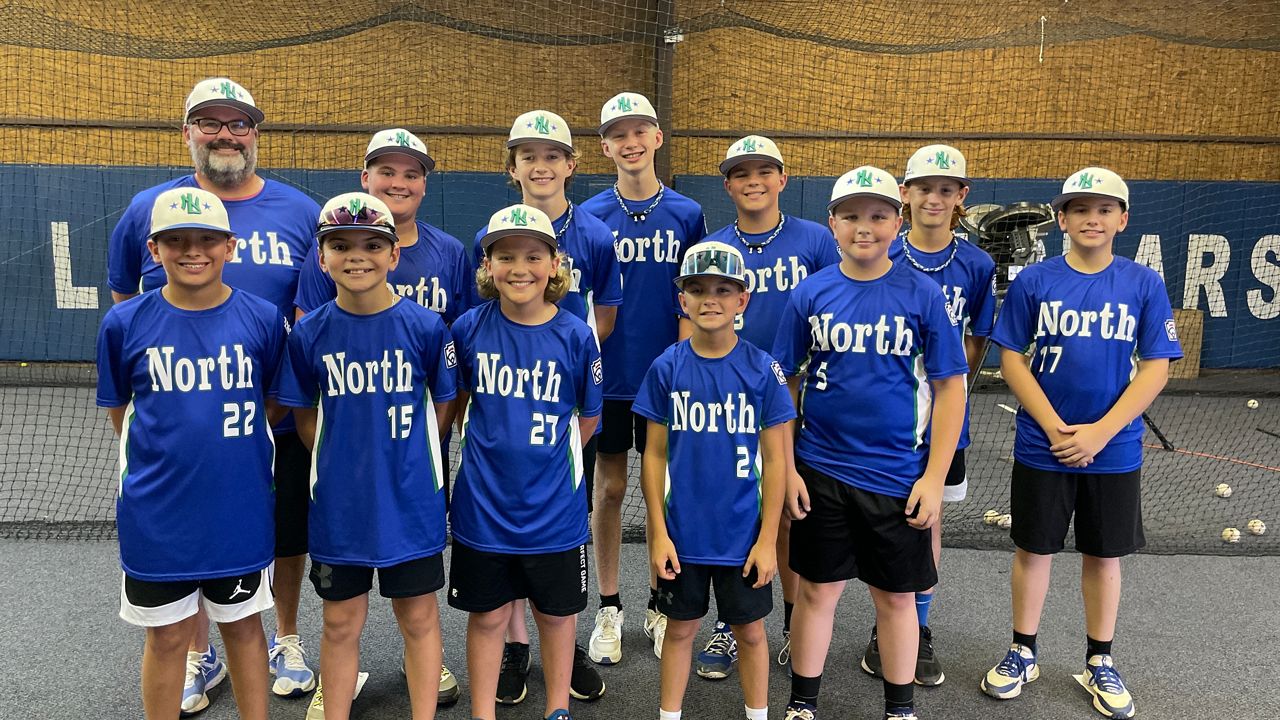 LONDON,Ky — For the first time in 48 years, a little league team from Laurel County has won the state championship. The North Laurel Jaguars are now gearing up for their next feat: the Great Lakes regional tournament in Indiana.

“Facing adversity is something that we’ve done. We’ve kind of taken the underdog Moniker and ran with it and we are going to keep running with it until we’re done,” Jason Parman, the team’s head coach, said 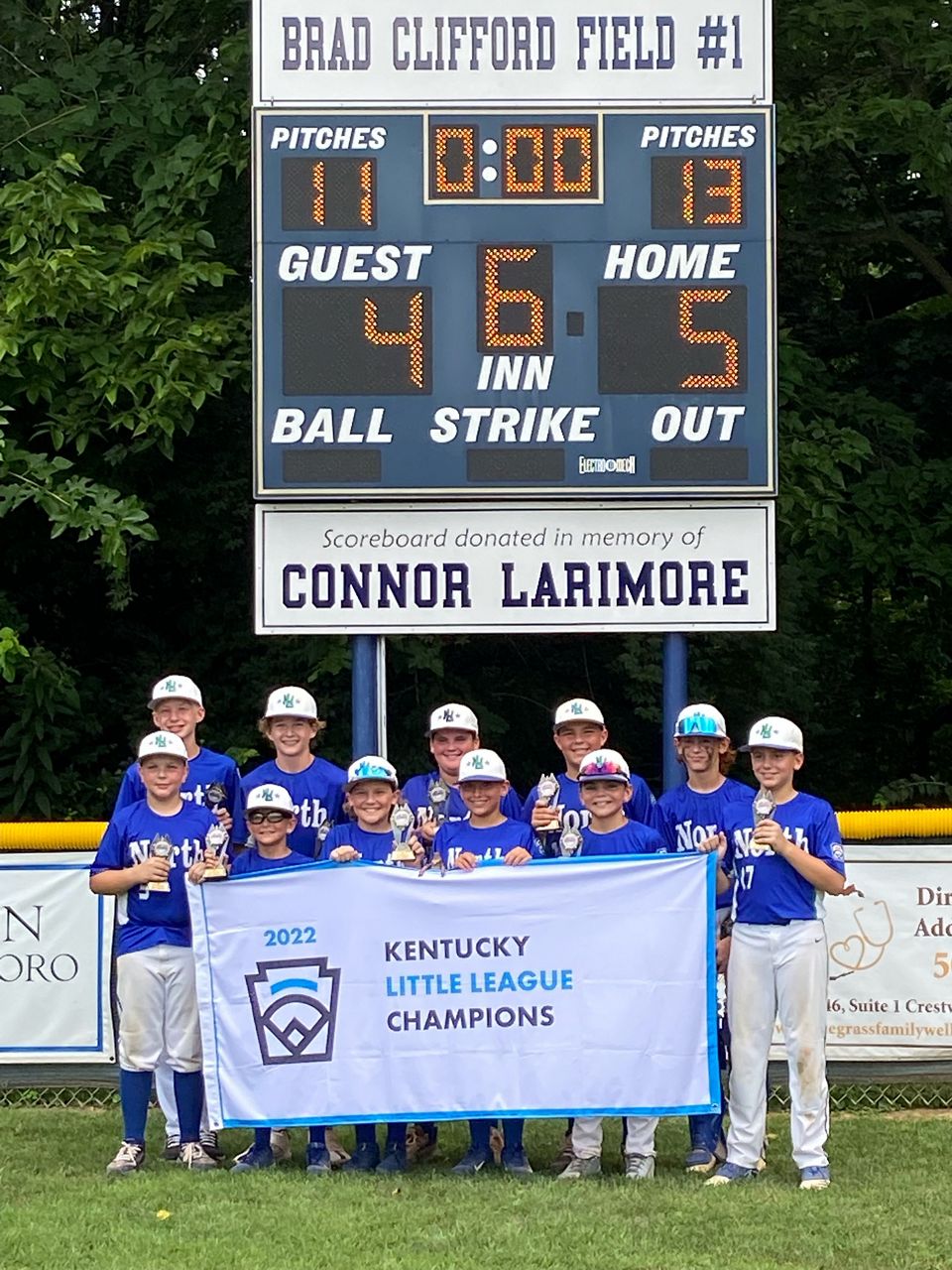 Parman said he’s so proud of his boys for making it this far and adds he thinks they’ve got a good chance at going all the way to the Little League World Series.

“We beat the favorites Eastern Little League in Lexington and we beat North Oldham, two perennial teams that win the state every year,” Parman said.

This team of 11- and 12-year-olds has been playing together for at least five years, something the players and coach said helps give them an advantage.

And with the devastation caused by floods not far from where these boys live, you can bet they’ll be playing their hearts out for all of Kentucky.

The Jaguars will face off against Illinois in the first round of the regional tournament Saturday, Aug. 4 at 10 a.m. ET. You can watch the game live on ESPN+.