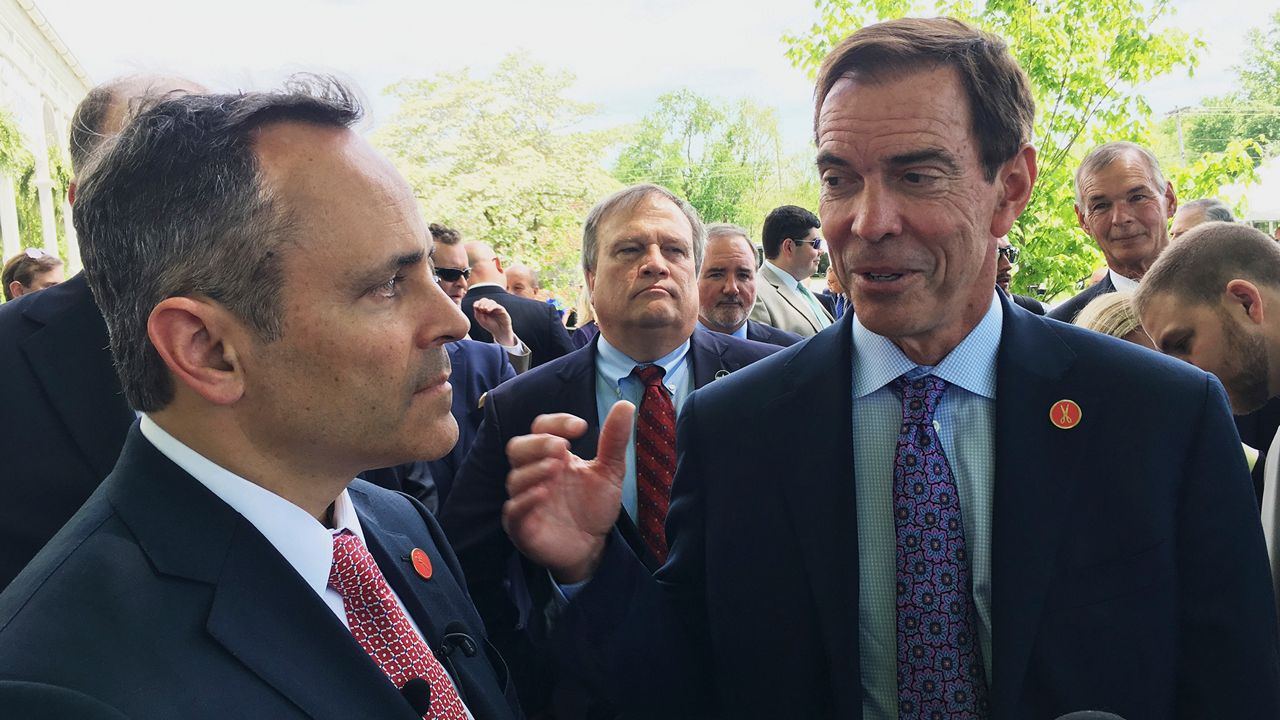 FRANKFORT, Ky. — The company formerly known as Braidy Industries appears to be pulling out of a controversial project in Ashland, five years after lawmakers approved spending $15 million to help the company build an aluminum mill.

The Associated Press reported Braidy — now known as Unity Aluminum — has partnered with Steel Dynamics Inc. to build a plant somewhere in the southeast.

A spokesperson for the company said the Ashland site is “insufficient to meet the size and scope requirements” of the new project.

“Isn’t it something that with everything the commonwealth did for Unity, it appears they’re dropping us as quickly as they can?” Kentucky Gov. Andy Beshear (D) said. “Again, this was a con job.”

Beshear’s predecessor, former Gov. Matt Bevin (R), pushed lawmakers to approve spending $15 million for the Ashland project, but after five years and a lot of controversy, the plant never happened. Braidy Industries founder Craig Bouchard left the company in 2020 amid questions about his use of company funds.

Beshear called it the “worst and shadiest economic development deal in Kentucky’s history” during his Team Kentucky update on Thursday.

“And we could’ve located multiple opportunities on that property by now,” he said. “It’s an incredible piece of property, and Braidy doing nothing has kept us from ultimately developing that site.”

The AP reported Steel Dynamics will own over 94% of the new project, and a spokesperson for Unity said Kentucky will recoup its investment.

Beshear said his administration is reaching out to Steel Dynamics to see what it wants to do with the Ashland site, and if nothing else, they’ll try to get the property back for a different project with another company.

“A company that can look you in the eye, that has real operations, that has the capitol to do it, and will create good jobs,” he said.