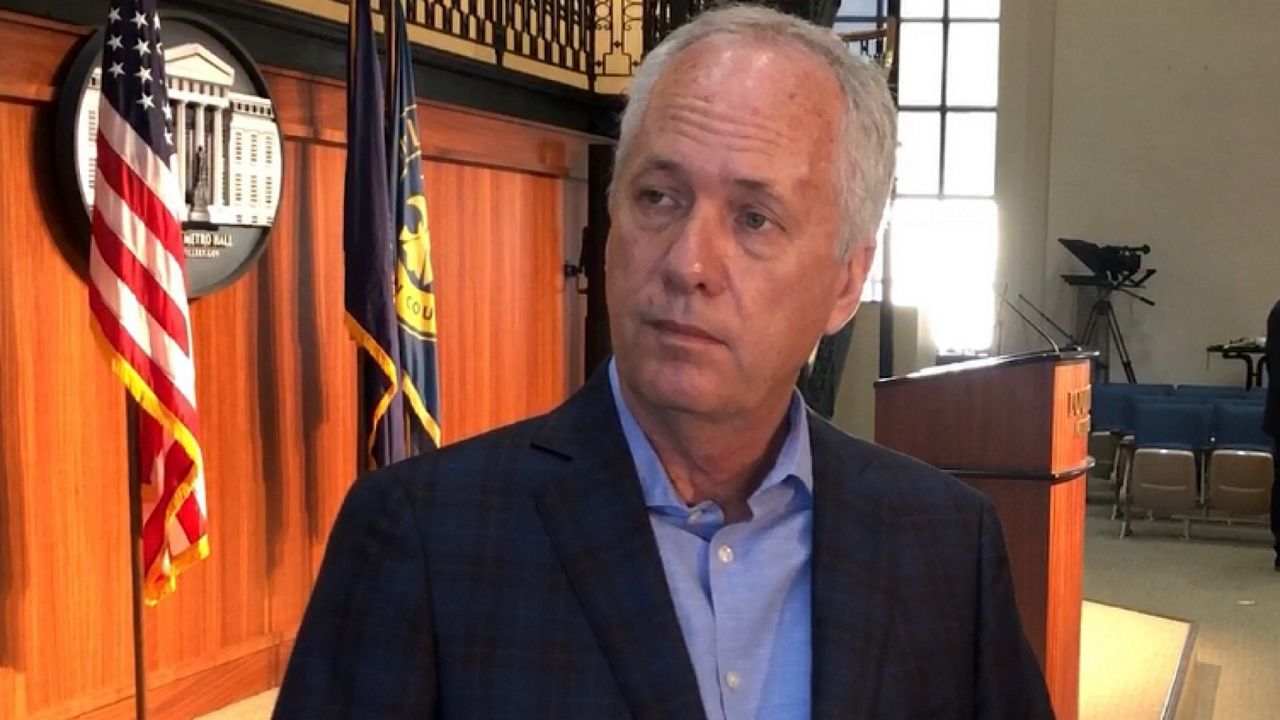 The White House announced over $40 billion in American Rescue Plan funding have been committed to improving and growing the United States workforce.

A group of local leaders from across the country were invited to Washington to discuss how this money could help communities. The summit focused on creating a more diverse workforce and reaching underserved populations.

Mayor Greg Fischer of Louisville was one of the featured guests. The Democrat from Kentucky praised the Biden administration’s COVID relief bill funding.

“What so many people need is just a little bit of help, but city governments are strapped financially and what the ARPA funds have been able to do is take our dreams and turn them into reality,” Fischer said.

I was honored to join @VP, @SecMartyWalsh & other leaders today to talk about putting #AmericanRescuePlan & other federal dollars toward building the workforce in Louisville to expand construction training, helping formerly incarcerated individuals, Code Louisville & more. pic.twitter.com/tR2weEK5Yw

Fischer spoke about the importance of pre-apprenticeship programs and is proposing that these specific funds be used to grow the Kentuckiana Builds program based in Louisville. It’s a 6-week training that teaches specialized construction skills. This pre-apprenticeship is run by the Louisville Urban League in partnership with the Carpenters Union.

Fischer said there is a tremendous need for construction workers in Louisville right now and he hopes these new funds will help provide wrap around services so people can stay in the program even they experience an unexpected financial crisis.

“50% of Americans can’t get through an emergency financial crisis right now,” Fischer said.

“What do you do? Do you quit the training program? Do you get your car fixed? We want to remove that barrier.”

Over 350 people have completed the program and gone on to work in construction jobs.

This was one of many local topics discussed during the half-day White House summit which featured Vice President Kamala Harris and Secretary of Labor Marty Walsh. During his opening remarks, Walsh pushed the idea of collaboration.

Polls show a majority of voters do not approve of President Joe Biden’s handling of the economy, but the White House hopes events like this can help turn those numbers around.