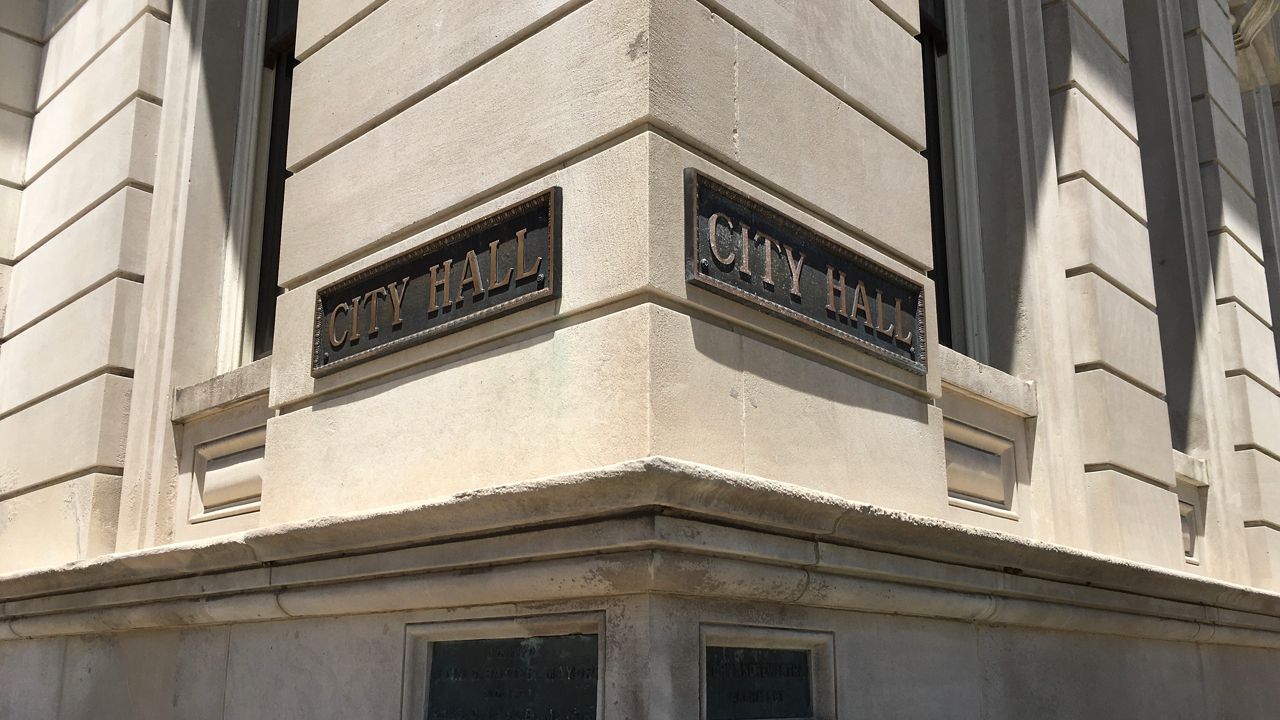 LOUISVILLE, Ky. — After two months worth of hearings and discussions, there wasn’t really any debate on the Louisville city budget among Metro Council members as they passed the $1.3 billion spending plan Thursday night.

The budget mirrored a lot of what Mayor Greg Fischer proposed in late April, spending millions to recruit 1,200 new police officers over the next three years, as well as raises for current officers, improvements at the Department of Corrections, and a new LMPD training facility.

“We think we’re doing all that we can to address public safety,” Democratic council member Bill Hollander said. “We hope that we’ll be able to hire more police officers, and a big part of that is increased salaries, which are part of this budget.”

Some tweaks the council made include millions more for roads and sidewalks.

“I will tell you, in this budget, we did more with deferred maintenance than we have — it feels like we have in the last 5 or 10 years, at least — so we have made strides,” Republican council member Kevin Kramer said. “So I don’t want anybody in the public to hear me say, ‘If I could change it, this is how I would fix the world’; the bottom line is this budget at least recognizes that and makes an attempt to move in that direction.”

There are also added investments for city parks, more money for homeless outreach through Goodwill’s Another Way program, and $150,000 for more mental health resources at the jail.

Other projects included in the budget would help fund an expansion of the Louisville Zoo and Waterfront Park.