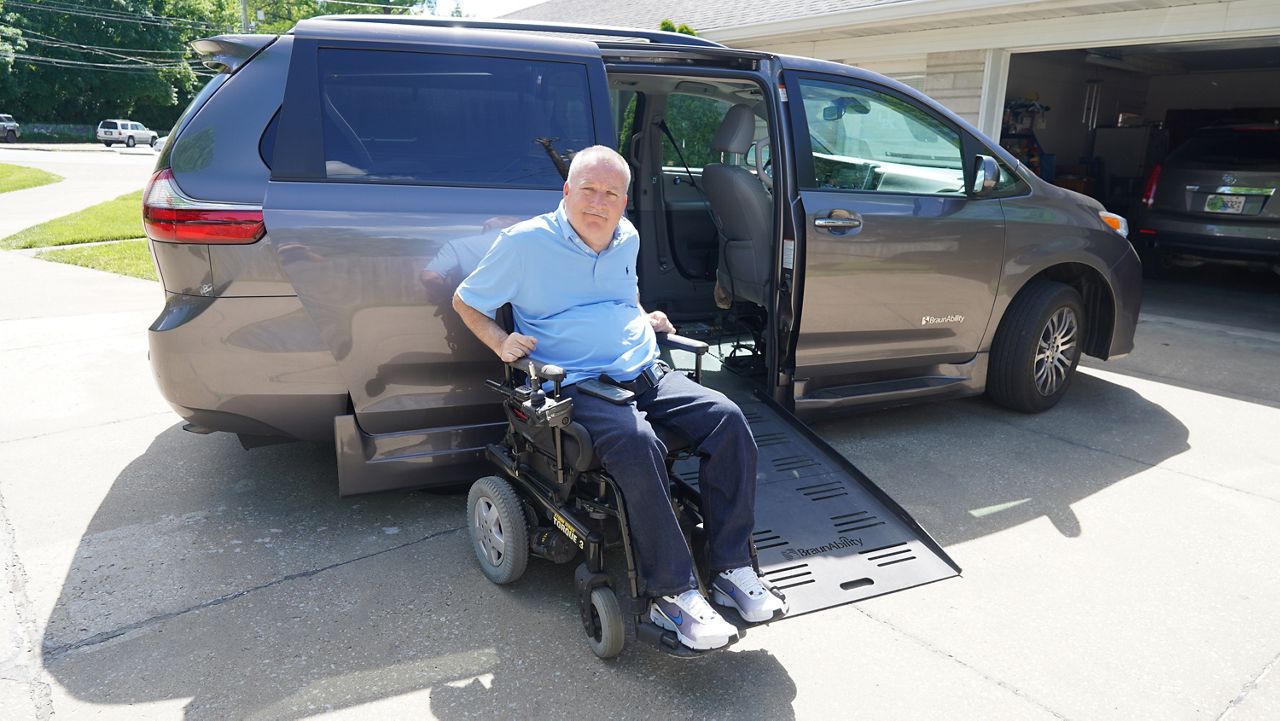 David Allgood is the Director of Advocacy at Center for Accessible Living. (Spectrum News 1/Jonathon Gregg)

LOUISVILLE, Ky. — It’s a problem that’s only getting worse, according to a Louisville man and advocate for making the city more accessible. Parking in public with a physical disability is much harder than it should be.


A trip as routine as a grocery store run can quickly turn south for residents like David Allgood, who’s living with a physical disability. “It’s gotten much, much worse,” Allgood said.

The lifelong Louisville resident is talking about the lack of accessible parking across the city and Commonwealth at large. Allgood uses a power chair and side-loading van and on any given day, finding an open van accessible parking spot is a roll of the dice.

“We did one loop, and that spot is already taken, so all of them are full right now,” Allgood says while circling a grocery store parking lot. “A common occurrence every time you try and find an accessible parking spot. They’re all full.”

Allgood said the number of handicapped parking placards issued across Kentucky has more than tripled in the last half decade. In addition to this increase, Allgood says family members who do not have a disability may misuse the placards. 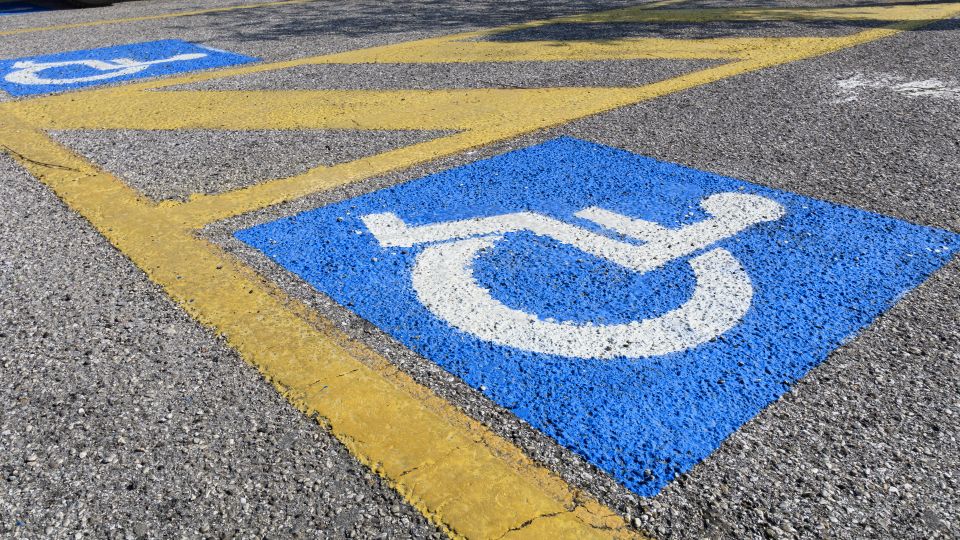 “Every one of these accessible parking [spots], except for the one that just pulled out behind me, is full. And that is what I encounter every day,” Allgood says outside of his van.

It’s not just the parking spaces being misused. Allgood said it’s also very common to see a vehicle parked over the adject striped area, which is where Allgood and others in side-loading vans exit their vehicle with the aid of a ramp.

Frequently, Allgood recalls entering a business parked in a van accessible parking spot only to return to his vehicle with another car or truck parked over the marked loading zone, blocking Allgood from getting a back into his van.

“You need about five feet or more to be able to get into your vehicle, and when there is a car parked there and I’m at their mercy, either they come out or I wait until they come out which could be a long time,” Allgood explains.

This has led to several uncomfortable encounters with drivers, Allgood says, encounters that could have been avoided altogether.

When we rode along with Allgood, he spotted a car parked over these marked loading zones within a few minutes of entering a grocery store parking lot.

“There is a spot right there, and the guy is parked in the striped line. Fortunately, he’s in the car but if he was not in that car and I come out to let my ramp down and he’s blocking the access aisle,” Allgood says.

Allgood’s work at the Center for Accessible Living includes drawing attention to a Louisville ordinance passed in 2020, making parking over these loading zones a crime punishable by a ticket or towing—or both.

There could be a misconception by police not realizing this relatively new ordinance allows law enforcement to enter a business’ parking lot and ticket or tow a violator, Allgood said.

His mission is to educate drivers and police, saying residents like him are not looking for anything special, just equal treatment while looking for an open parking spot.