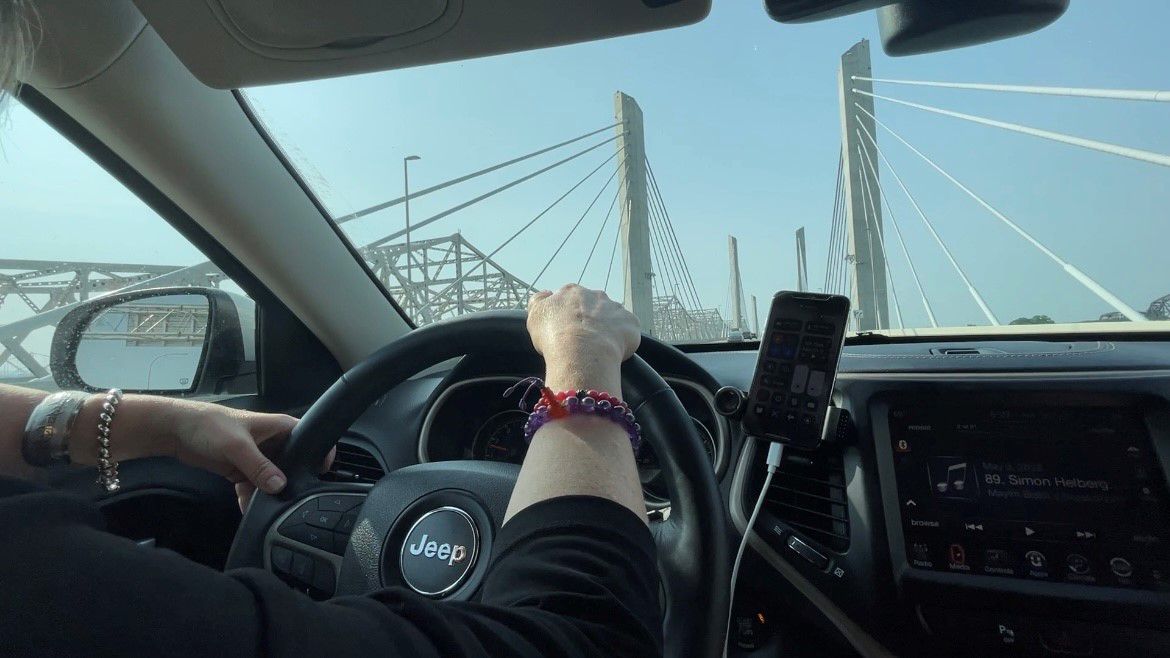 Will Beshear request federal funding to do away with tolls on Louisville bridges?

LOUISVILLE, Ky. — After Louisville’s Metro Council requested that Gov. Andy Beshear seek federal funding to pay off Louisville’s toll bridges in March, there’s been no traction—much to the dismay of many who commute between Louisville and southern Indiana.

Louisville’s bridges costed $2.5 billion when built, and as of last year, council members say a little over $400 million had been paid through money received from tolls.

“We knew the only way we were going to get bridges built was by tolling them,” said Louisville Metro Councilman Kevin Kramer of the decision to charge tolls once the Abraham Lincoln and Lewis and Clark bridges were completed in 2016. “Treat us all the same.”

Kramer said it doesn’t seem fair that some parts of the state could see toll-free bridge improvements while Louisville and southern Indiana drivers have to continue to pay for their bridges.

“Because Louisville recognized the need for it some number of years ago and did it, we’re left paying the entire bill, while others that were able to postpone their decision seem to reap the benefit,” he said.

“It’s about $70 million a year by local people that are paying the tolls that are being pulled out of our economy and going to paying off the tolls,” added Councilman Markus Winkler.

Shannon Neumann does a lot of driving between Louisville and Southern Indiana. So much so that she knows all the bumps in the roads by heart.

“It’s funny when you travel these roads so often, you know where all the bumps are,” she said.

Neumann lives in Floyd County, Indiana and spends around $100 per month just driving to and from work.

“I don’t mind driving on the bridge. What I do mind is having to pay the tolls,” Neumann said. “Just feels like it goes ‘cha-ching, cha-ching’ in my head. Money out of my pocket and into someone else’s.”

She’s hoping Gov. Beshear will follow through on Metro Council’s request made to the neighboring heads of state.

“We pay taxes and now we’re having to pay tolls to pay for a bridge, so it’s been kind of a hard pill to swallow,” Neumann said.

“Louisville is expected to get significant funding from the Bipartisan Infrastructure Law for investments in electric vehicle charging stations, public transit, high-speed internet access, water and sewer upgrades and airports. We look forward to determining all possible uses of the federal dollars but have been advised they will come with certain restrictions. We will be evaluating the options with the USDOT when their guidance is issued in the coming months.”

Editor's Note: Shannon Neumann is the wife of a Spectrum News 1 photographer.