CYNTHIANA, Ky. — A local teenager who affected many people in the town of Cynthiana and in Harrison County died in September 2021 from a brain tumor.

Those who knew him say he was caring and compassionate, and a group of people have partnered to create a foundation to honor his memory and do what they believe he would have done.


The Clayton Arnold Foundation began in early 2022 and will provide local children ages birth to 18 who “have experienced a crisis with essential items they need to continue to thrive, through the memory of a small-town boy who touched so many,” according to its website.

“Clayton had a big heart and caring soul,” said Crissy Bell, secretary and board member of the Clayton Arnold Foundation. “He always wanted to be involved in helping others. This is our way to honor his legacy.” 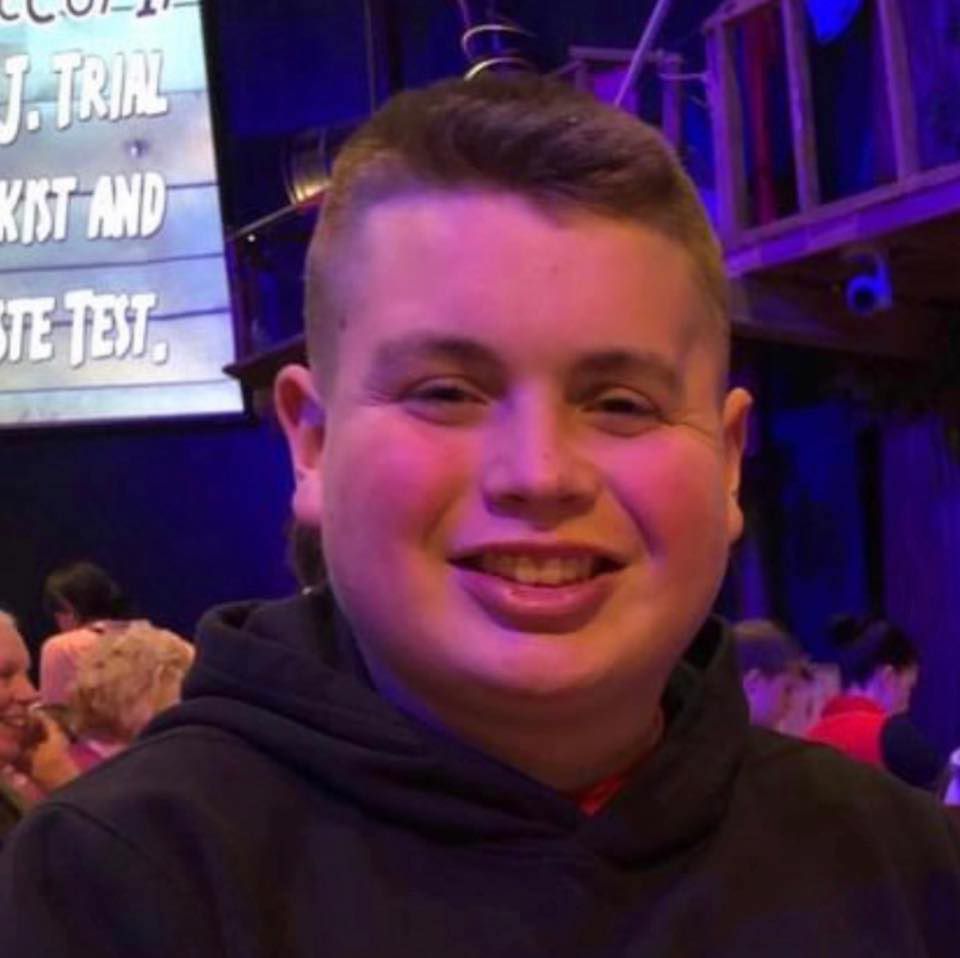 A cruise-in and vendor fair is 10 a.m.-5 p.m. Saturday, May 14, in the parking lot between City Bank and Lee’s in downtown Cynthiana to raise money for the foundation. There will be food trucks, music, a silent auction and door prizes.

Clayton started having headaches and a CT Scan revealed a brain tumor. He was transported from Georgetown Community Hospital to Kentucky Children’s Hospital. Doctors removed a small portion of the tumor during surgery on Jan. 7, 2012. Clayton then endured 29 radiation treatments at Markey Cancer Center to treat the part of the tumor that was not removed.

The tumor returned in 2019. Following another surgery to remove the tumor, this time at Cincinnati Children’s Hospital, complications left Clayton blind. He spent 167 days in the hospital after the surgery, during which he had two strokes. He had to learn to walk again through outpatient rehabilitation at Harrison Memorial Hospital in Cynthiana.

The son of Rick and Jackie Arnold, Clayton was a 2020 graduate from Harrison County High School. The fundraiser is in conjunction with May being National Brain Tumor Awareness Month.

Monetary donations can be made anytime online on the foundation’s website. Call 859-588-0255 to arrange donating items.