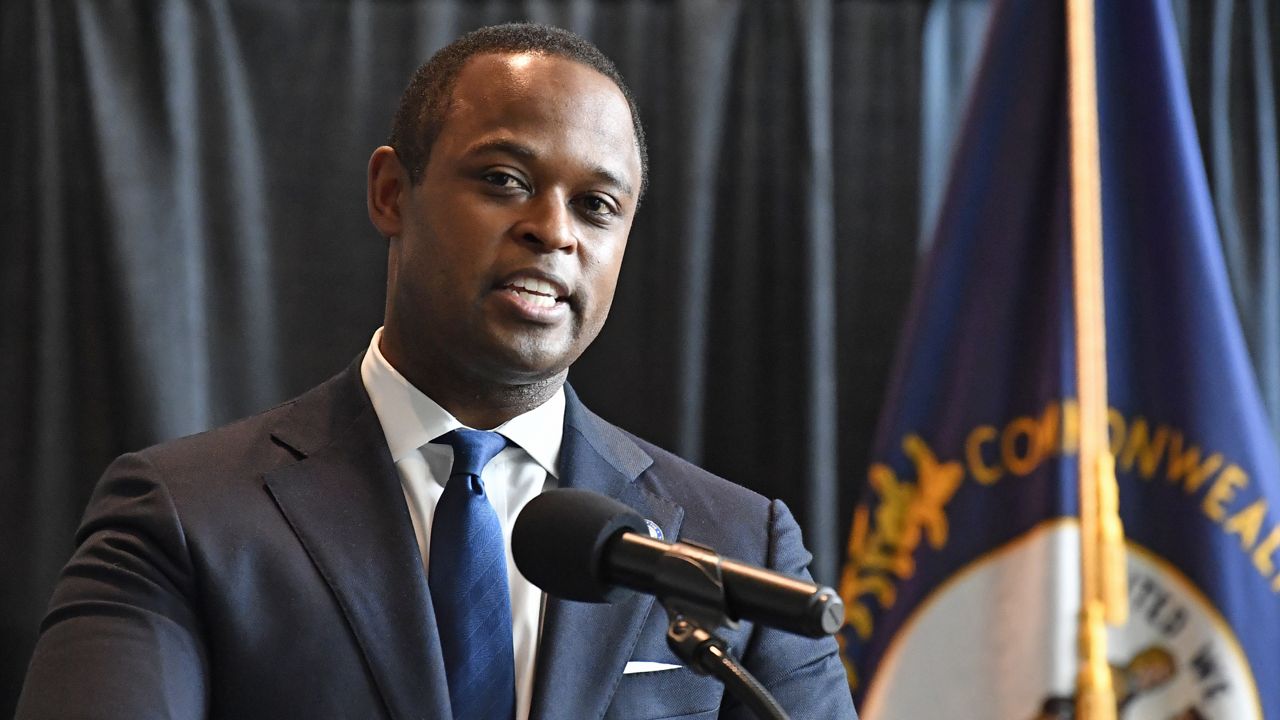 In a statement formally announcing his gubernatorial campaign, Cameron said, "“I’ve decided to run for Governor because Kentucky needs a leader who reflects the values of the men, women and children of all 120 counties,” said Cameron. “That’s not our current Governor.”

Cameron formally announced his campaign for governor in a video.

Cameron, seen as a rising GOP star, made history in 2019 as the first African American in Kentucky to serve as the state’s attorney general. Now he’s trying to blaze another trail in his bid for governor.

Republican consultant Tres Watson, founder of Capitol Reins PR, said the field for governor is still forming and anything can happen.

While some may have expected Cameron to eventually run for Sen. Mitch McConnell’s seat, there has been speculation in recent weeks Cameron would run for governor, Watson said.

He said Cameron has a national profile.

"He spoke at the convention in a much talked about speech,” said Watson. "He’s a very good public speaker. He’s got a pretty charismatic personality and I would assume that he’s probably going to try to make himself more of a national candidate like you see in a lot of races, especially in these off-year elections."

“Andy Beshear is one of the most popular governors in the country because he works for Kentuckians, with strong leadership that is taking Kentucky from difficult years of a pandemic and devastating storms into record breaking economic development that is creating more opportunities for our families. His record is a clear contrast with Daniel Cameron, with Kentuckians less safe from predators under his failed and highly politicized term as AG. With Daniel Cameron's weak record of protecting Kentucky children, seniors and survivors and him politicizing his office, Kentucky voters will have a clear choice next November if he emerges from the messy Republican primary."

The attorney general last year led the legal fight against pandemic-related restrictions Beshear imposed to try to stem the spread of the virus. Cameron won the case in the Kentucky Supreme Court, which cleared the way for new laws to rein in the governor’s emergency powers. The governor maintains that his actions saved lives.

Cameron enters what could become a crowded field of Republicans running to unseat Beshear in next year's top-of-the-ticket race.

The Associated Press contributed to this story