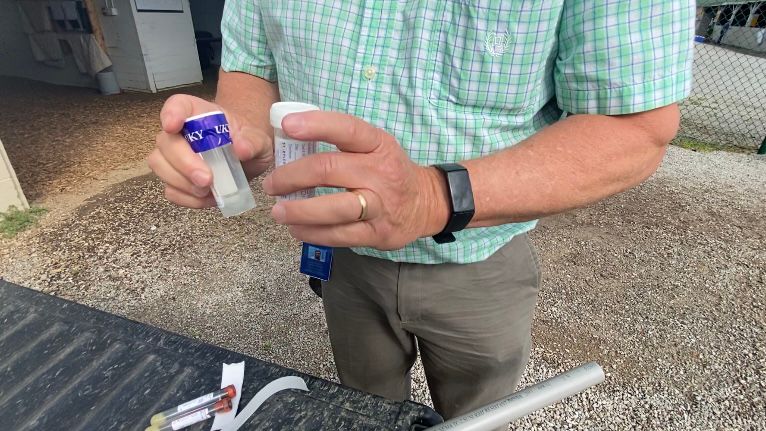 Trainer Bob Baffert was fined and suspended for 90 days and is appealing.


The colt, Mandaloun, trained by Brad Cox, was declared the winner.

"It was tough on the industry," Cox told Spectrum News 1 Tuesday. "Stuff’s going to happen."

Cox said he supports testing the horses before the race. 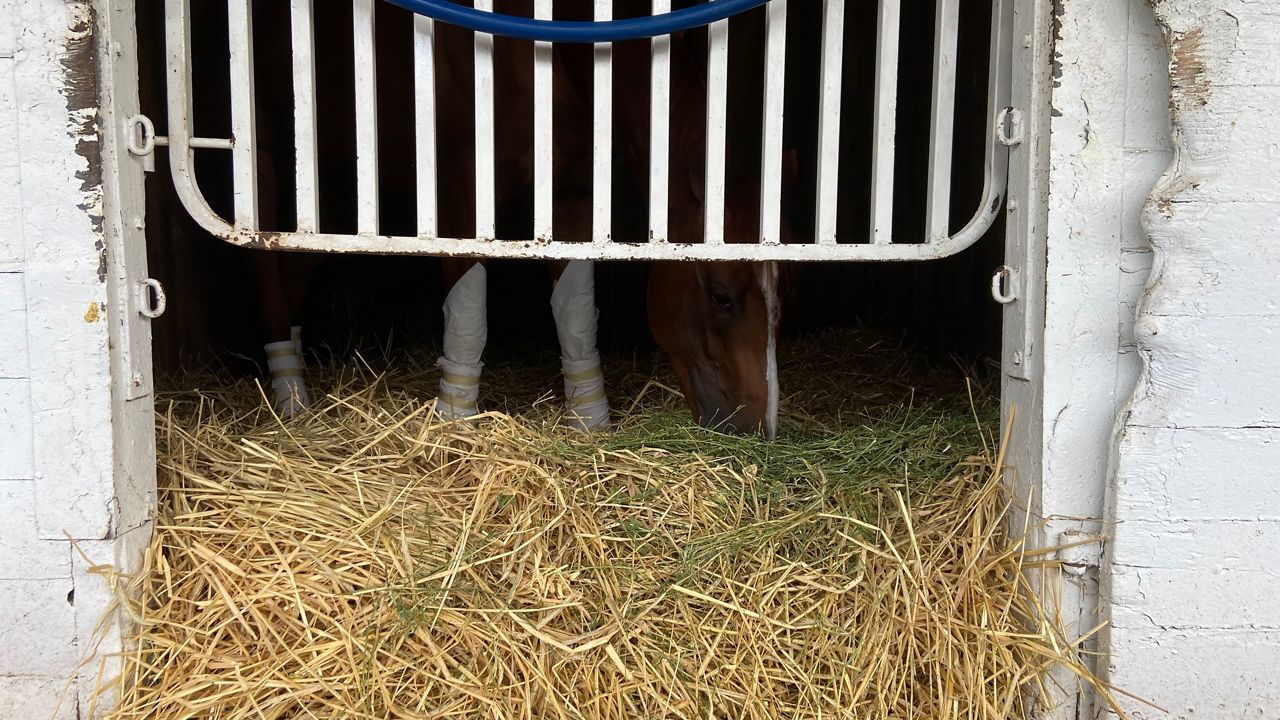 A lawsuit on behalf of those who bet on Mandaloun, filed against Bob Baffert, Bob Baffert Racing, Inc. and Churchill Downs, Inc. (Defendant CDI) argues, “If Defendant CDI had a system in place for requesting, receiving and testing split samples of specimens and receiving the results prior to races it conducts … it would have discovered Medina Spirit’s ineligibility, likely, but not necessarily, resulting in his scratch from the race.”

Dr. William Farmer, equine medical director for Churchill Downs, said he cannot comment on the lawsuit, but that testing done by the Kentucky Horse Racing Commission is meticulous and in-depth.

"It just takes additional time to be able to do those samples and so we run into a time frame," he said. "We can’t pull a sample at 8:00 on race day and expect to have results back by 2:00 in the afternoon."

Dr. Bruce Howard, equine medical director for the KHRC, will oversee the testing of the winning horse and three to four others, after the finish. 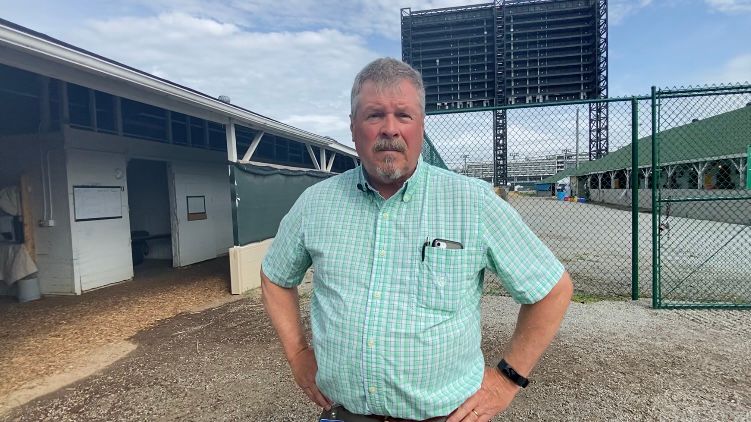 While he said he could not comment on the Medina Spirit case, he told Spectrum News 1 that every Derby horse is already tested for banned substances before the race at least once.

This year, the KHRC added an additional round of testing, conducted on Monday, which is closer to race day than ever before, according to Howard.

"This year, with (the horses) shipping in a day earlier and having a lab close by, we’ve added one more round of the same type of testing, the out-of-competition testing," he said.

However, a pre-race test cannot show what was in a horse's system at the time of the race, Howard said.

“What we’re interested in is what the horse had in their system when the race runs," said Howard. "If we tested them hours before the race, that’s not to say that’s that what the blood profile would look like in the race, so the important test is post-race."

Baffert’s attorney, Clark Brewster, has said that Medina Spirit was not injected with betamethasone and the "trace amount" detected could not have affected the race’s outcome.

He told Spectrum News 1 that Baffert typically tests his own horses before races and would support additional pre-race testing.

"Any testing that’s proposed for everyone and is fair, absolutely Bob is in favor of,” he said.

An appeal hearing on the disqualification, fine and suspension is set for next month, said Brewster.

Editor's Note: A previous version of this story implied the new round of testing was in response to the Medina Spirit disqualification. That has since been removed and corrected. We regret this error.