Quintez Brown searched for information on Louisville mayor candidate Bill Dieruf prior to a shooting at another candidate's office on Feb. 14, court records say (Bill Dieruf for Mayor)

“As a mayor of Jeffersontown for the last 11 years, I’m sure my name has been Googled many times,” he said.

A federal judge unsealed 797 pages of internet search records that show Brown looked up “j town mayor office” along with many social media pages belonging to Dieruf around 1 a.m. the morning of the shooting on Feb. 14. 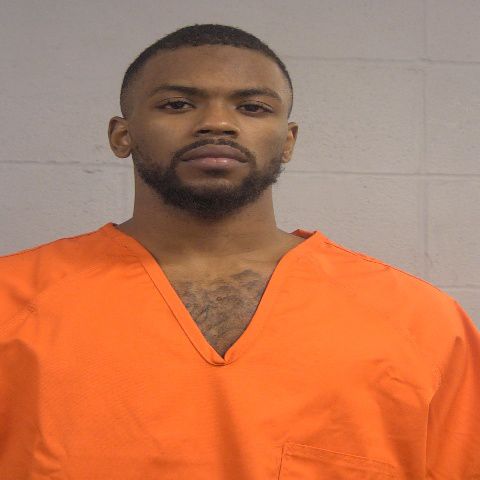 Dieruf said he isn’t worried about it.

“My job is to keep this community safe and the problem is if somebody Googled me, there’s no harm,” he said. “It’s a situation that occurred, but a family that has lost a member of the family, that is over the top. We need to stop that.”

And he said he hasn’t thought about any extra security while out campaigning, either.

“No. No, don’t need to,” he said. “Everybody needs to do the same thing they’ve always done: you always look and check wherever you go — I don’t care who you are and where you go, you always want to check — but that’s just a normal process of life nowadays.”

Dieruf said he’s dealt with tragedies in Jeffersontown before — including a racially motivated shooting at a Kroger in 2018 — and in those times, it’s important to bring people together.

“You don’t take a situation that happened to happen, that may happen, and make a big deal out of it,” he said. “We have to move forward, we have to take the city and make it safe, and we have to make sure that the next generation of politicians or workers or family want to be here.”

The full slate of internet search records span from shortly after midnight on Feb. 9 to 10:12 a.m. on Feb. 14, just minutes before the shooting took place. Brown looked up details on how to load a magazine and “safety on glock 17” prior to the shooting, while earlier records show him looking up details on guns and gun shops, along with specific details about Greenberg’s address, staff, and family.

Brown is in federal custody while a judge considers whether he should be released back to home imprisonment. A decision is expected to come sometime next week.