LEXINGTON, Ky. — As what is likely an alternative to medical marijuana legalization, Gov. Andy Beshear authorized a bill for a cannabis research center to open on campus at the University of Kentucky. This will allow more time to study the effectiveness of medical marijuana.


The bill passed on the last day of the legislative session and Beshear used a line-item veto to expand the center’s work and relax oversight.

“I am vetoing these parts because they limit the purpose of the center and dictate who the president of the University of Kentucky should consider appointing to the advisory board after giving the president of the university sole appointing power,” Beshear said in his veto message, adding that his other line-item vetoes on the center’s access to funding were required “because ongoing appropriations may be necessary.”

The bill signed by Beshear on Tuesday gives UK’s president the power to appoint members of the advisory board overseeing the research center’s work and finances. In the line-item vetoes, Beshear struck language that listed UK officials to be considered for board membership, along with medical specialists.

As part of the law’s requirements, the center will have to apply for a growing license, and will have to use cannabis products from either the federal government or a sanctioned pharmaceutical company.

“The legislature’s really interested in having us explore the conditions for which medical marijuana or cannabis might be useful,” said Dr. Shanna Babalonis, assistant professor of behavioral science and marijuana researcher at the UK College of Medicine. “The goal is to really look at what doses and what route may be effective for different conditions, because we don’t always know the answers to that. We know medical cannabis is effective for chemotherapy, nausea and vomiting, but we don’t know the other outcomes for cancer patients.”

Babalonis said the center will research things such as how cannabis interacts with people’s current medications and if it can help people sleep better and improve their overall quality of life. She added, “The goal of this center is really to look at the risks and benefits of medical marijuana for certain conditions where we think it may be helpful.” 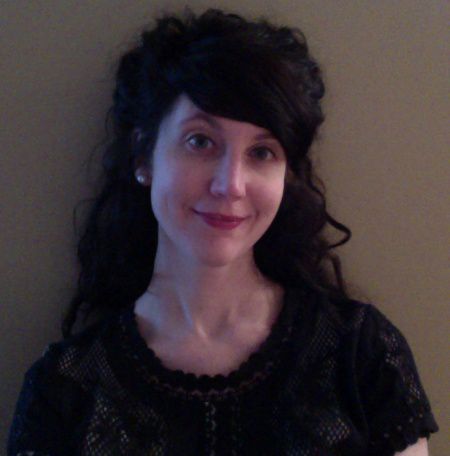 Short of legalizing the plant for medicinal use, supporters like Julie Cantwell, a member of Kentuckians for Medical Marijuana and founder of Moms For Medical Cannabis, believe the research center is a step in the right direction.

While many supporters of the legalization of medical marijuana likely see the center as a step in the right direction, Cantwell believes no more research is needed.

“We don’t need any cannabis research centers,” she said. “We already have 37 states plus Washington, D.C., and the studies have already been done. I think it would be a waste of taxpayers’ money to bring a cannabis research center to Kentucky. There are sick people that need cannabis right now. We know it works. We’ve seen it work. What we need is legalization right now. We need safe access and legal medical cannabis right now. We don’t need more studies. Studies have been going on for years and years and years. We know it works. Period.”

According to an article by the Associated Press, Beshear recently instructed his legal team to review potential options to legalize medical marijuana through executive action and create a regulatory framework to make it accessible for certain medical ailments. Beshear also is establishing a medical cannabis advisory team to gather public input. He said last week that the review will span the next couple of months. He says legalization of medical marijuana has vigorous support from Kentuckians.

“UK is very excited and very grateful for the center and the funding,” Babalonis said. “It will really help accelerate the pace and the number of research studies we can do in the area. UK is one of the few places in the country that can do placebo-controlled, randomized trials with cannabis. We just feel really grateful that the state recognizes that and is supporting those efforts. This support is only going to help further the science on the topic.”

Kentucky remains one of only 13 states that has not legalized the use of medical cannabis.

There is no word on where the center will be located or when it will open.