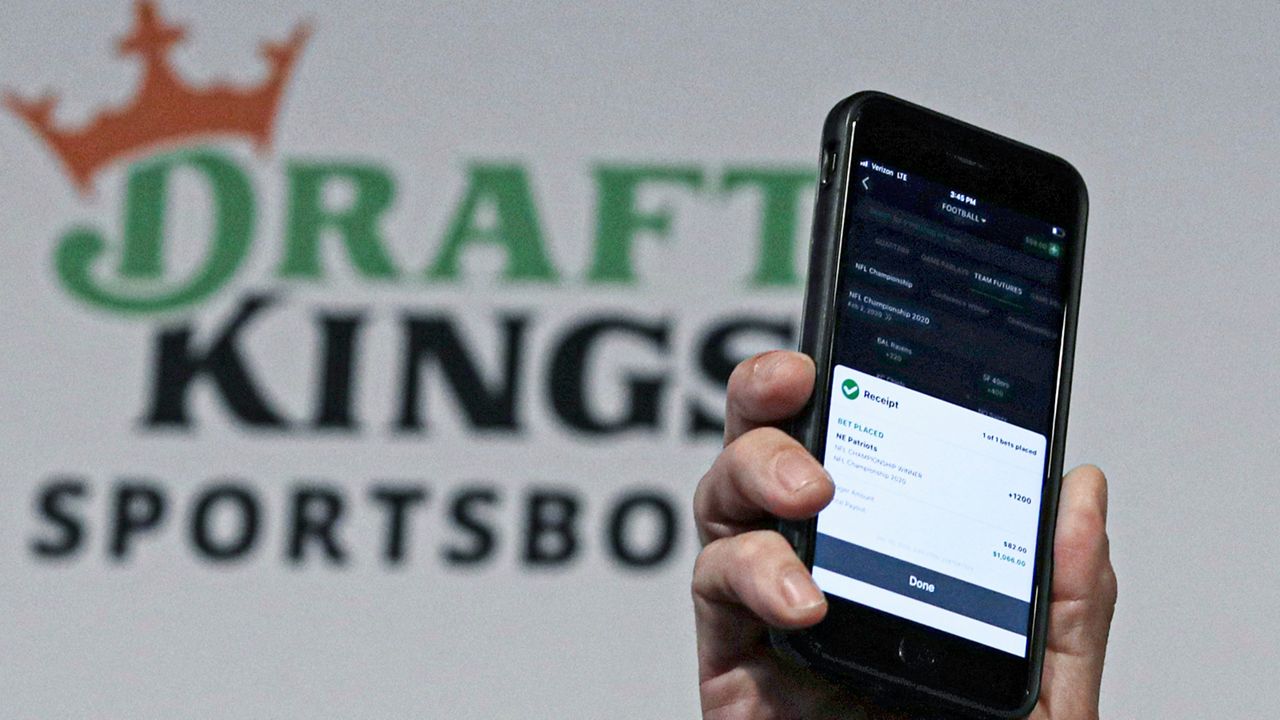 FRANKFORT, Ky. — Supporters of sports betting hit a key victory Friday when the state House passed a measure to regulate the wagering and revenue from the practice that's already legal in all states bordering Kentucky.


The outcome is still in question as House Bill 606 goes to the Senate after clearing the House on a 58-30 vote. Republicans have supermajorities in both chambers, but the issue has divided GOP ranks. Friday was the 51st day of this year’s 60-day legislative session.

Similar measures died in prior years, a reflection of how divisive gambling is in the state that’s home to Churchill Downs, where the Kentucky Derby is run.

Republican Rep. Adam Koenig, the bill's lead sponsor, said Friday that passing the bill would bring "activities that go on in every corner of this state out of the darkness and into the light." Koenig also cited estimates that more than $2 billion is wagered illegally on sports each year in Kentucky.

Tax revenue generated from sports betting would flow into the state pension system. Sports wagering is expected to generate at least $22.5 million a year in revenue, Koenig said.

“The fact is, we’ve been betting on sports in America since they invented sports,” Koenig added.

Opponents warned that the temptation of sports wagering would drain money from families.

Senate President Robert Stivers said sports betting “creates no energy with me” and isn’t sure there’s much support for it in the Senate.

"I think it's much to do about nothing, basically," he said.