The four-pillar plan includes proposals aimed at bringing about immediate change to Louisville’s homicide crisis, along with long-term initiatives to reform Louisville Metro Police Department (LMPD) and address the root causes of crime.

“We are going to solve this crisis together and I expect you to hold me accountable for results and to be transparent about the progress we are making,” Greenberg said. 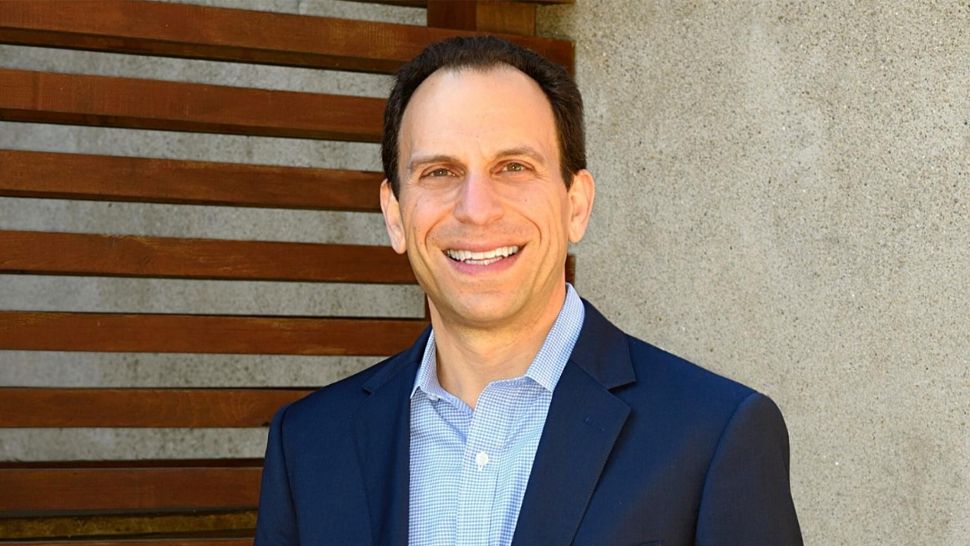 An attorney and former CEO, Greenberg is one of six candidates running for the chance to be the next mayor of Louisville, which has had two consecutive years of record-setting homicides. In 2021, Louisville saw 188 homicides, breaking a record set in 2021, when LMPD reported 173 homicides.

“Our city is in a crisis right now,” Metro Council President David James said in his introduction of Greenberg. The former police officer, who ended his own campaign for mayor last year to endorse Greenberg, said the candidate developed his public safety plan in consultation with community members, law enforcement members and public safety experts.

“Craig Greenberg is a candidate for mayor that actually listens,” James said.

What's in the plan?

Greenberg’s plan begins with what he called “immediate steps” to reduce homicide and other violent crimes. It includes calls to crack down on illegal guns, reduce domestic violence, and expand Group Violence Intervention (GVI). In 2020, the city launched its GVI effort, which is meant to intimately engage communities involved in violence, including perpetrators and victims.

Greenberg also wants to fully staff LMPD, which is short hundreds of officers. Asked how he planned to do that, he pointed to the new FOP contract, which grants officers a raise, and added that "folks joining LMPD under my administration will know they have the support of the mayor.”

His plan calls for other changes in the way LMPD operates, including expanding the city’s pilot program to send mental health responders on some emergency calls and the creation of a LMPD Community Service Academy, which would pair officers with local nonprofits for training.

To address long-standing root causes of crime, Greenberg said he plans to build 15,000 affordable housing units, expand opportunities for young people in Louisville, and invest in community centers. “We cannot simply police our way to safety,” he said.

Greenberg also wants the city to more quickly fix broken streetlights and to clear abandoned vehicles from the side of the roads.

Asked how he will be able to pay for all of the new investments and programs, Greenberg pointed to American Rescue Plan funds from the federal government and Department of Justice grant programs.

Read Greenberg's plan in its entirety below:

Later Thursday, another candidate for Louisville's released his own public safety plan. Bill Dieruf, who is currently the mayor of Jeffersontown, is one of two Republicans running for mayor. Like Greenberg, he is calling for an expansion of the GVI program, the hiring of more police officers, and solutions to root causes of crime, including homelessness and drug addiction.

In a statement Dieruf said his experience leading Jeffersontown has given him "successful experience implementing proven public safety measures." He also said he would be assisted in public safety efforts as Louisville's mayor by Jeffersontown Police Chief Rick Sanders, who is also the former commissioner of the Kentucky State Police. Dieruf said Sanders will join Dieruf in City Hall "in a yet to be determined capacity."

"Other mayoral candidates will have public safety plans," Dieruf said. "They probably will mention some of the same objectives we will put in place. But having a plan does not come close to having the know-how, connections and successful experience Chief Sanders and I have to address the public safety challenges facing Louisville Metro."