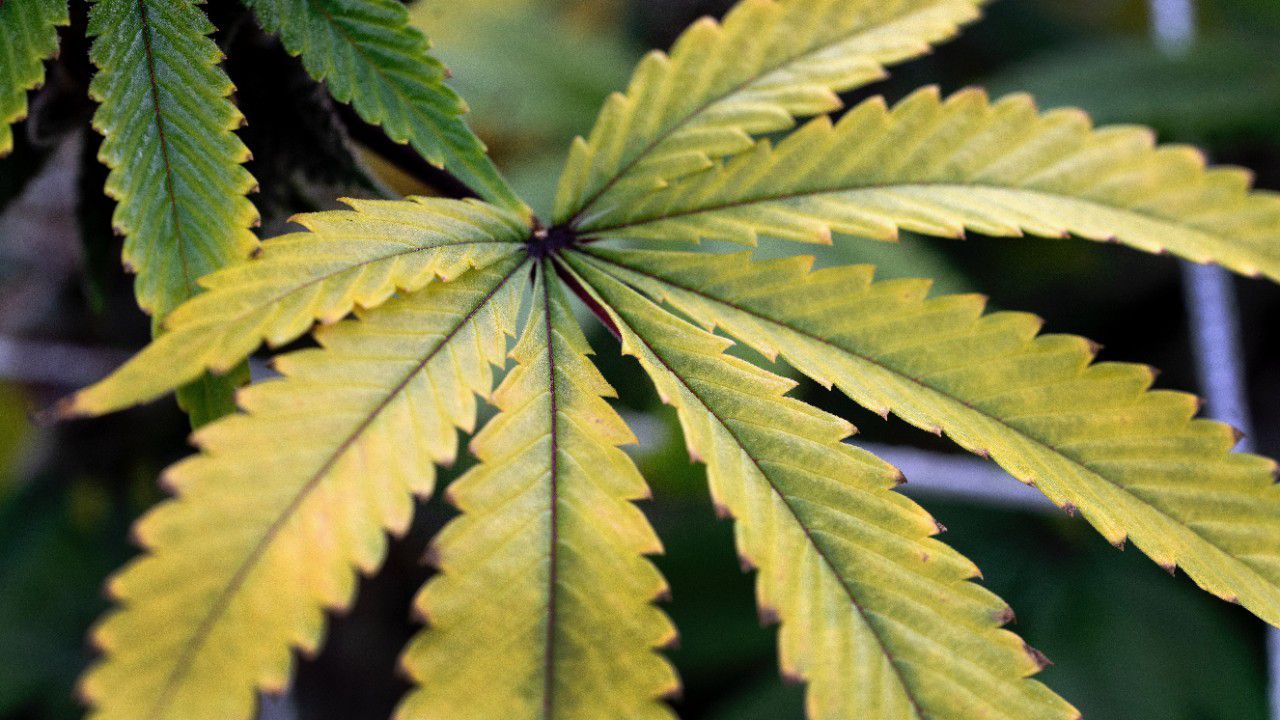 Why cannabis is not legal in Kentucky, and how that could change

FRANKFORT, Ky. — Two bills have been prefiled to decriminalize the use of cannabis in Kentucky, with the discussion set to come up in legislative session early 2022.

She suffers from fibromyalgia and Post Traumatic Stress Disorder (PTSD). The plant that she says saved her life is illegal for her to own in the state she lives in.

“I was told that I was not expected to live, that I wasn’t even help-able, and that I should probably just get prepared to die,” Dorsey said.

“I ate for the first time in 10 months. In 10 months. If you’ve never had to be on IV food for 10 months, and you don’t get to taste anything solid, to suddenly, actually, eat. Oh my,” she said.

Dorsey said she is constantly on the phone with people sitting in jail cells for possessing small amounts of cannabis, trying to help them out.

If two bills prefiled by State Rep. Nima Kulkarni end up passing into law, it would go a long way toward solving the issues Dorsey and the people she helps face.

“In my opinion, you have to have decriminalization at the same time, if not before you legalize on any level,” Kulkarni said.

The first bill would put the question of whether to support the decriminalization of cannabis in the hands of the voters.

“The majority of Kentuckians, and the majority of Americans want to see cannabis authorized on some level for adult use,” Kulkarni said.

The second would put provisions in place to decriminalize possessing up to one ounce, and home growing up to five plants. It would also require courts to expunge low level cannabis offenses, which Kulkarni said have disproportionately affected people of color.

Dorsey said she is a proponent of both bills.

“Legalization” is more of broad term, Kulkarni said, which usually entails either medical or full adult recreational use.

In the past, Kulkarni introduced a more comprehensive plan to fully legalize cannabis, including a framework to regulate and tax the industry. It never gained the momentum it needed, just like all the other similar bills that have been introduced.

“Kentucky is famously 20 years behind everywhere else. We are in a shrinking minority of states that has no provision for cannabis use whatsoever. And so as all the states around us kind of legalize on some level, I think it’s really becoming more and more clear that we’re going to have to do something on the state level to address how we want to move forward,” Kulkarni said.

Dorsey gave her thoughts on why it’s been difficult to pass cannabis legislation in the commonwealth,

“In Kentucky, family traditions, that’s literally a song that I used to hear play over and over, you know, everything is a family tradition. And traditions are close to our hearts. And they’re hard to let go,” she said.

Kulkarni said she thinks focusing on decriminalization first will have more bipartisan support, and a better shot at passing though.

Introducing medical use of cannabis is another area where lawmakers have tried and fallen short. But Kulkarni said she thinks there’s a future in which cannabis is decriminalized, and legal for both medical and recreational use in Kentucky.

“It feels like a long shot on any level, but I think the winds are shifting. I think people recognize the momentum,” Kulkarni said.

Dorsey said that’s the future she hopes she gets to live in.

“I don’t think this is about Democrats, Libertarians, Republicans. I know people of every single race, color, spectrum, age, background. I don’t care. Educational level, it does not matter. They use cannabis,” she said.

Kulkarni said she’s hopeful her bills are discussed at length during the 2022 legislative session starting Jan. 4.