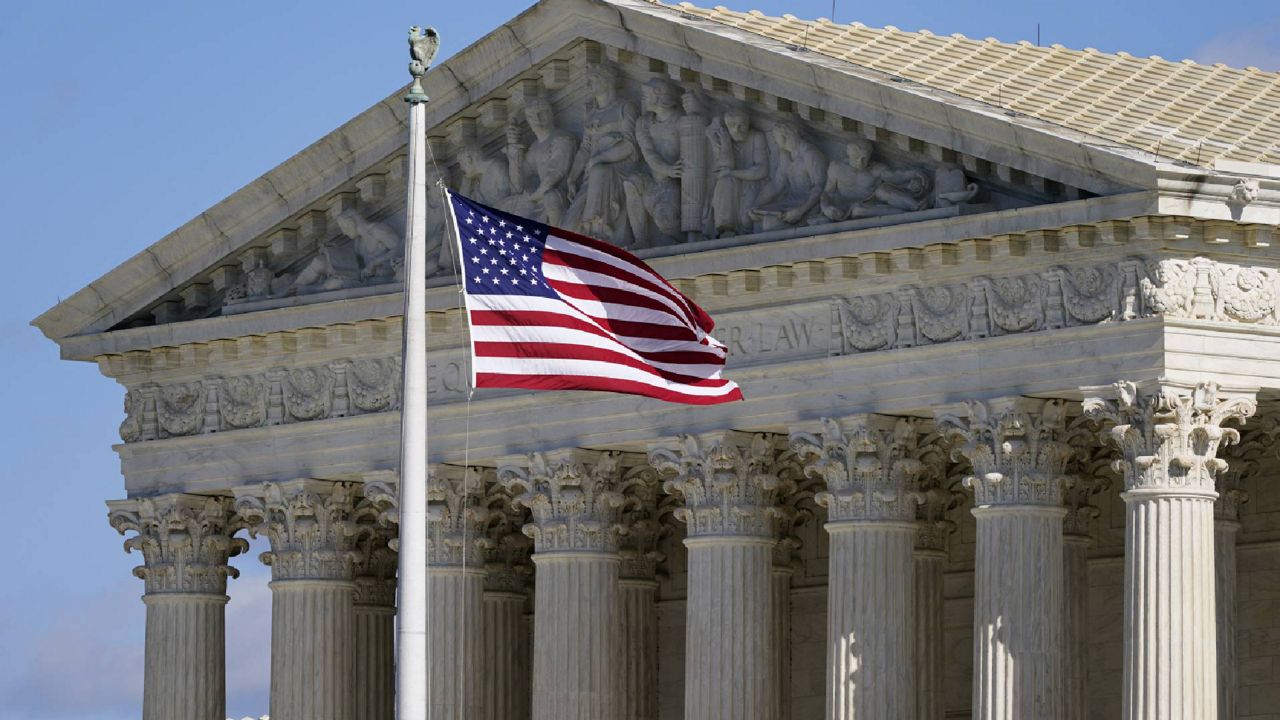 Kentucky one of many states that could ban abortion if Roe v. Wade is overturned

LOUISVILLE, Ky. — The U.S. Supreme Court will eventually decide the future of abortion, so what does that mean for Kentucky?

“What I think most of us in the [abortion rights] movement are preparing for is the end of Roe,” Planned Parenthood Kentucky State Director Tamarra Wieder said.


Planned Parenthood is one of only two abortion providers in Kentucky, a state where lawmakers have passed several abortion restrictions in recent years.

The country’s highest court heard arguments this week regarding a Mississippi law that bans abortion after 15 weeks. If they go further, as Wieder fears, and overturn the landmark abortion case Roe v. Wade entirely, Kentucky passed a law in 2019 that would trigger an immediate abortion ban.

“So if Roe v. Wade is changed in whole or in part, that would become the law of the land in Kentucky immediately. Immediately,” she said. “So pending any decision coming out of the Supreme Court will have an immediate and lasting impact, unless policy is reversed at the state level.”

Kentucky is one of 12 states with such a trigger law that would ban abortion in most cases if Roe v. Wade is overturned.

State lawmakers plan to pursue a series of abortion restrictions next year either way, sponsored by Rep. Nancy Tate (R-Bradenburg), who was a co-sponsor of the 2019 law as well.

“We want to make sure that people are aware, and I’m quite aware, that the baby’s life is important too,” she said following a committee meeting in October.

Voters will also be asked in the 2022 election whether they want to amend the state constitution with language clarifying it does not protect the right to an abortion.

Wieder said that would effectively limit any legal challenges to abortion restrictions.

“So what we’re looking at is a total ban on abortion and the legal pathways to challenging any of the bills that may come out of, say, the 2022 cycle or 2023 cycle,” she said. “They’re not going to stop at abortion, too, and I think that’s important to have that conversation. Bans on reproductive health care will continue to happen.”

The U.S. Supreme Court is expected to take until June to decide the Mississippi case, but the abortion debate isn’t going anywhere in Kentucky as lawmakers get ready for session next month.