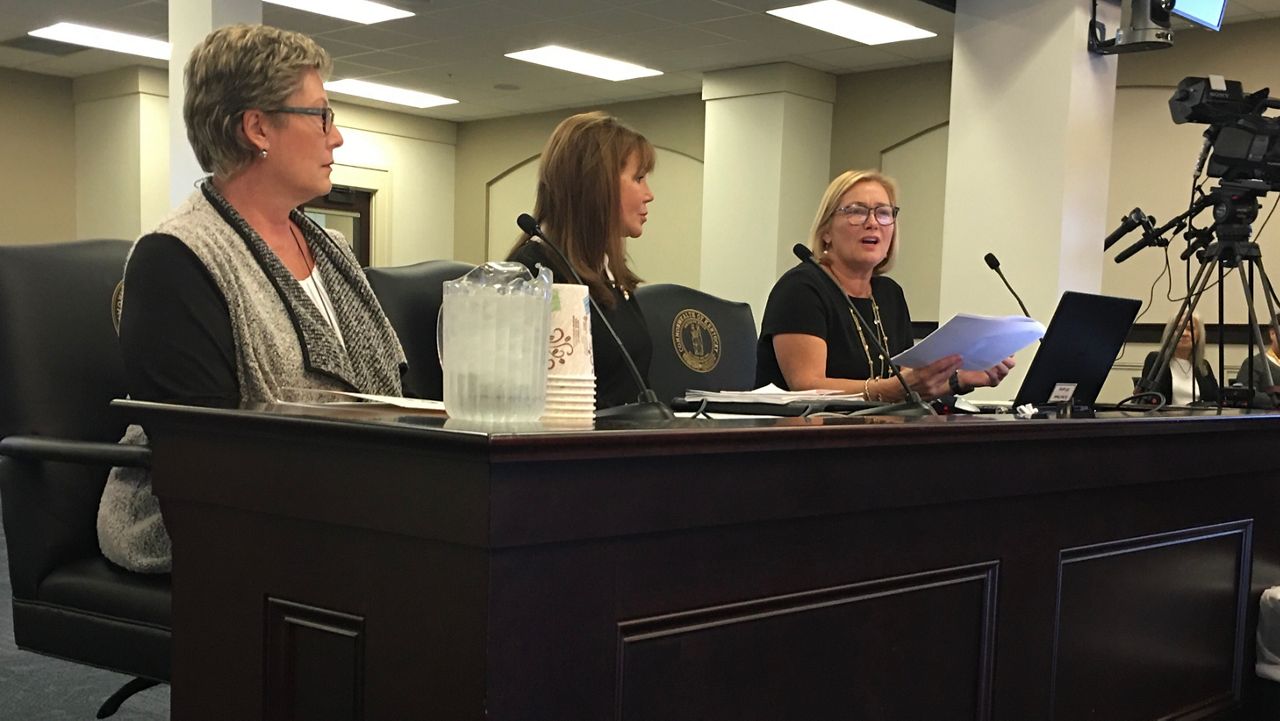 New proposal aims to restrict abortion even further in Kentucky

FRANKFORT, Ky. — Kentucky Republicans are putting together an omnibus bill on abortion, meaning they want to address several topics like abortions for minors, chemical abortion, and what to do with fetal remains.

“We want to make sure people are aware, and I’m quite aware, that the baby’s life is important, too,” she said following an interim committee meeting Wednesday.

The bill, which hasn’t been filed yet, would make it tougher for minors to get an abortion by adding more requirements for parental consent and limiting what a judge can do to intervene.

More about the proposal can be found here.

One facet would also put more rules in place to track the remains of a fetus in the case of abortions or miscarriages.

That issue is personal for Tate. She said she’s had three miscarriages in the past.

The proposal also puts several limits on drug-induced abortions, and allows health care providers to deny service if they feel it violates their conscience.

During Wednesday’s committee meeting, some Democrats expressed concern about the bill— along with Tamarra Wieder with Planned Parenthood.

“It is just further introducing hurdles, making it harder for people to access care, and especially harder for those that are most vulnerable,” she said.

No actual bill has been filed yet, and Tate said she didn’t want to provide an early copy to Spectrum News or Kentucky Democrats.

Supporters of the bill say they expect act quickly on it once session starts in January 2022.