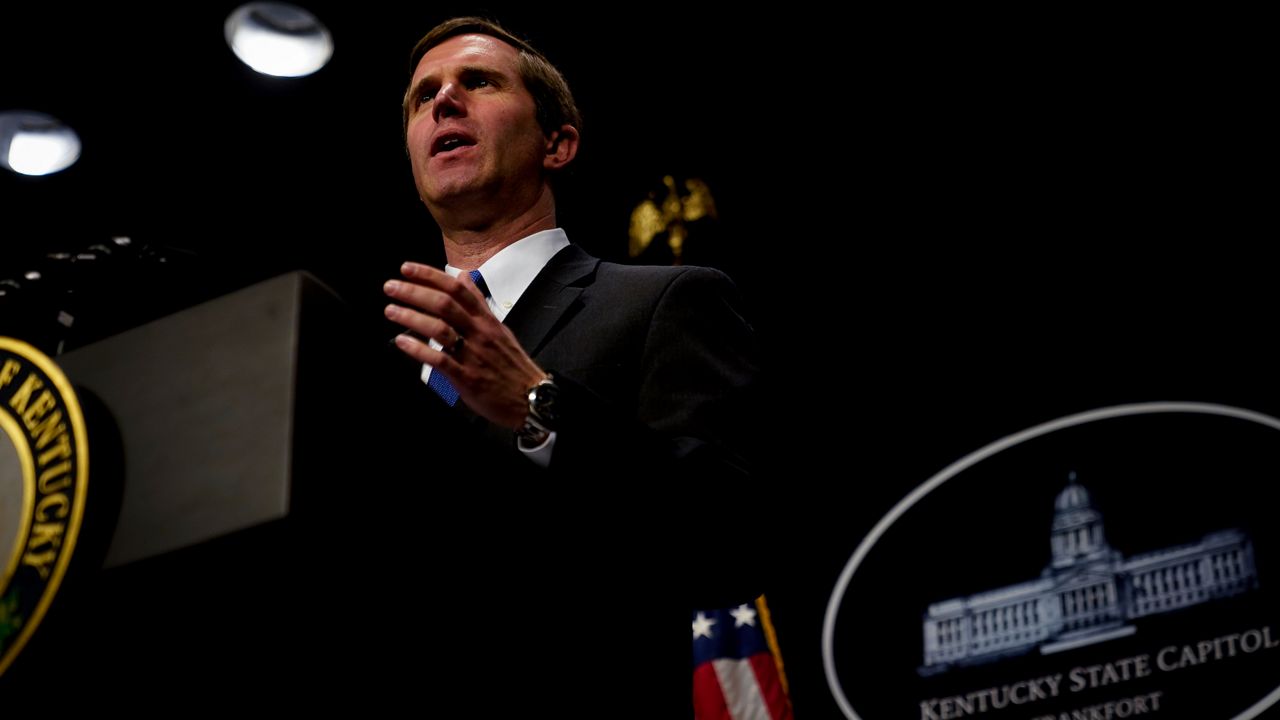 FRANKFORT, Ky. — Kentucky still relies heavily on coal, with 73% of the state’s electricity coming from it according to the latest data from the U.S. Energy Information Administration.


Gov. Andy Beshear said he wants to become more reliant on other energy sources in the near future.

“There’s always going to be a part of our energy portfolio, at least in the coming decades, that will be based in part on fossil fuels,” he said. “We need to find ways that we can burn them more cleanly.”

In it, he said the state will do all it can to help businesses seek out clean energy while making sure the lights stay on.

“These things are not in conflict, and the more that we treat them like they are, the more political noise we create to keep us from getting to a place where the private sector, the public sector, and everybody else wants and needs to go,” Beshear said.

Beshear’s plan doesn’t have any specific goals to reduce carbon emissions, something at least 10 other states and Puerto Rico have. The plan also didn’t specifically mention climate change, although Beshear was quick to talk about it when asked about it by Spectrum News.

“Climate change is real. I believe it,” he said.

And Beshear’s plan focuses on sustainability, trying to balance the needs of the environment and businesses.

"These aren’t things that are in conflict any longer, and we keep trying to make them,” Beshear said. “So when we talk about sustainability and we talk about having a broader portfolio, sure, we recognize climate change, but we know that there are new forces that are pushing us in directions that ultimately everybody should be able to agree on.”

The full plan can be found here.