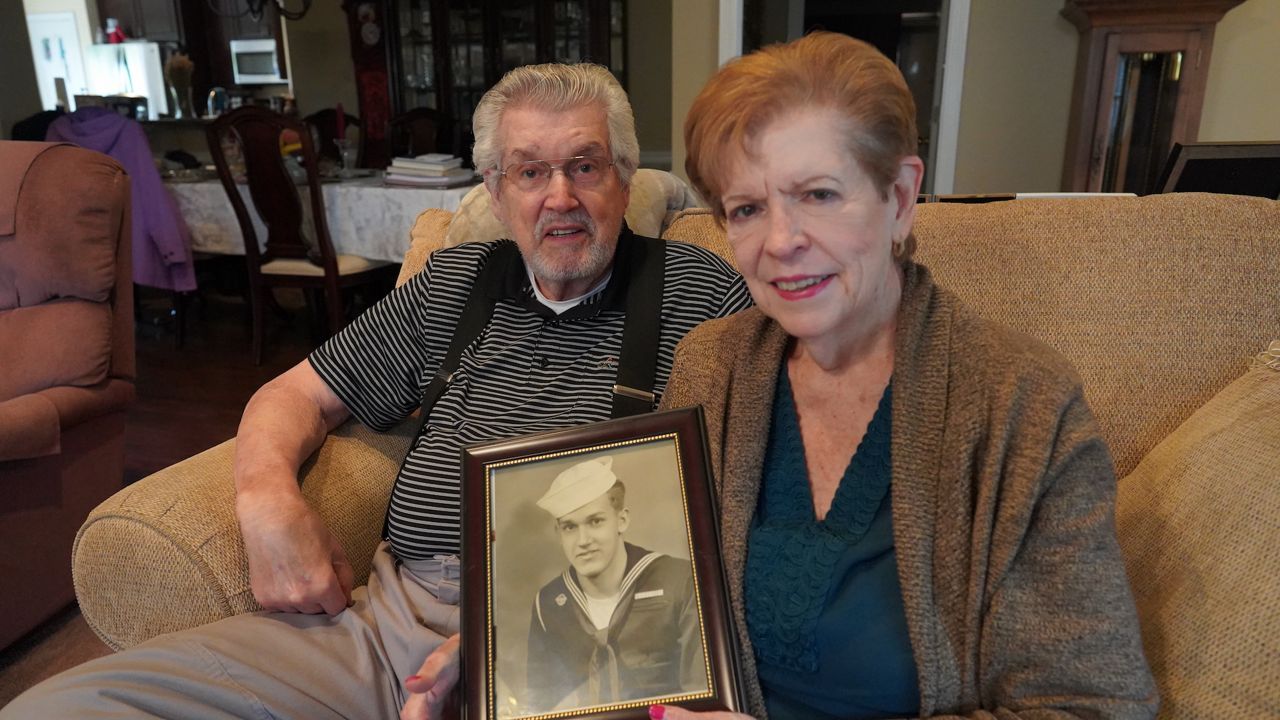 Honor Flights Bluegrass back off the ground after pandemic layover

LOUISVILLE, Ky. — Honor Flight Bluegrass is ready for take off once again.

Dozens of veterans will take off from Muhammad Ali International Airport in Louisville on Wednesday, Oct. 20. The trip is free to veterans, made possible by donations and fundraising.

One of the veterans preparing for the big trip is Louisville resident and Navy Veteran Robert McCormack. He enlisted in the Navy in 1945 when he was just 17 years old.

"I enlisted at an office in Columbia, Indiana where my dad worked and then we went to Indianapolis for my physical," McCormack recalled.

The 94-year-old McCormack said his father had to signoff on his enlistment papers because he wasn't yet 18. "From there I went to basic at Sampson, New York." 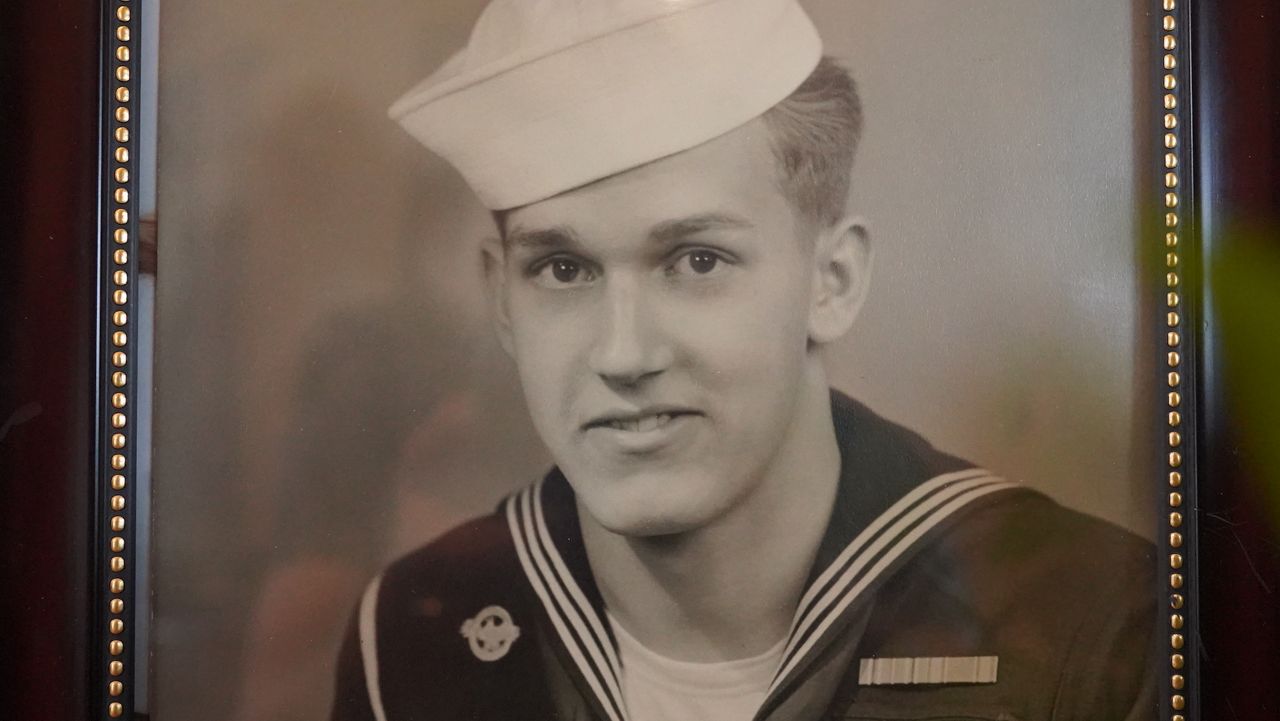 Before he even finished basic training, the war with Japan ended on V-J Day: Aug. 15, 1945. However, McCormack would spend months abroad on the newly minted U.S.S. Cone, embarking on an European goodwill mission.

The Cone made stops in Northern and Southern Europe, McCormack said.

“So we would pull in and we’ve have people, the local people, come on board and walk around through the ship and that sort of thing," McCormack said. The Navy veteran said the entire trip was quite the production. “And they put fireworks on board and at the designated time everybody fired their fireworks and that display would put thunder to shame.”

The trip is free for McCormack and his youngest son, Jonathan. Honor Flight trips have been grounded for two years due to the pandemic.

His wife Sandra will be at the welcome home ceremony Wednesday night at Muhammad Ali International Airport.

“I think it’s important. It teaches us our history and my dad was also in the Navy at the same time," Sandra said.

It’s a trip and a tribute to McCormack’s service, which took him halfway around the world 76 years ago.