With an infusion of federal money from the American Rescue Plan Act, Louisville Metro leaders are pledging millions to address the city’s homelessness challenges. The idea is “homelessness to housing,” not a new concept. Director of RCS Tameka Laird hopes it will help the city transform a vacant office building and church into temporary housing and then some. 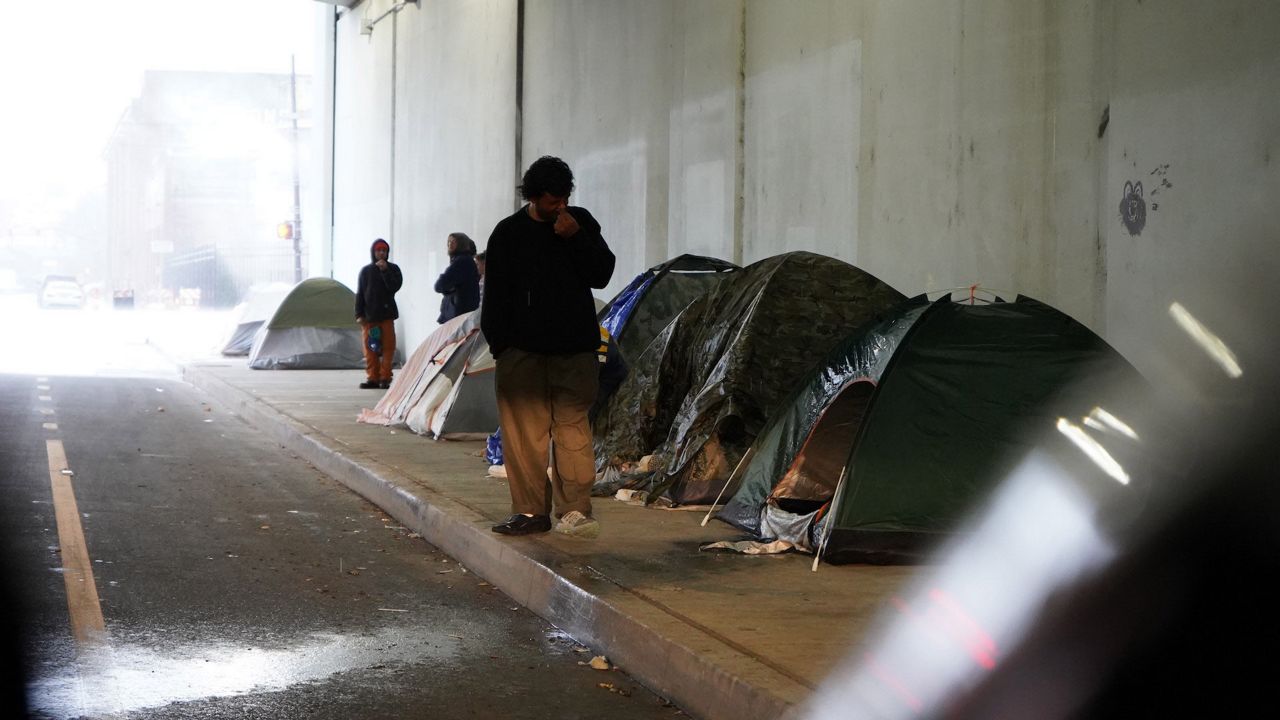 “We have to figure out how do we meet them where they are?" Laird told Spectrum News 1. “It’s really huge inside so there is a lot of square feet. We hope down the line after we get in there and outfitted with showers inside and then also restroom."

Laird has been working with and for the city for 17 years. For the last two, she has been the director of RCS. The focus of her career has evolved into community services for vulnerable populations.

This project is called “Safe Outdoor Space,” and Laird said this large parking lot would be used as a designated campsite for the city’s homeless. Several times a year the city will clear homeless campsites under downtown freeway bridges. Having a centralized, designated homeless site could help prevent homeless residents from losing belongings while streamlining available services and assistance. “The safe outdoor space is intended to be outdoor so these actual tents will be outside," Laird said. 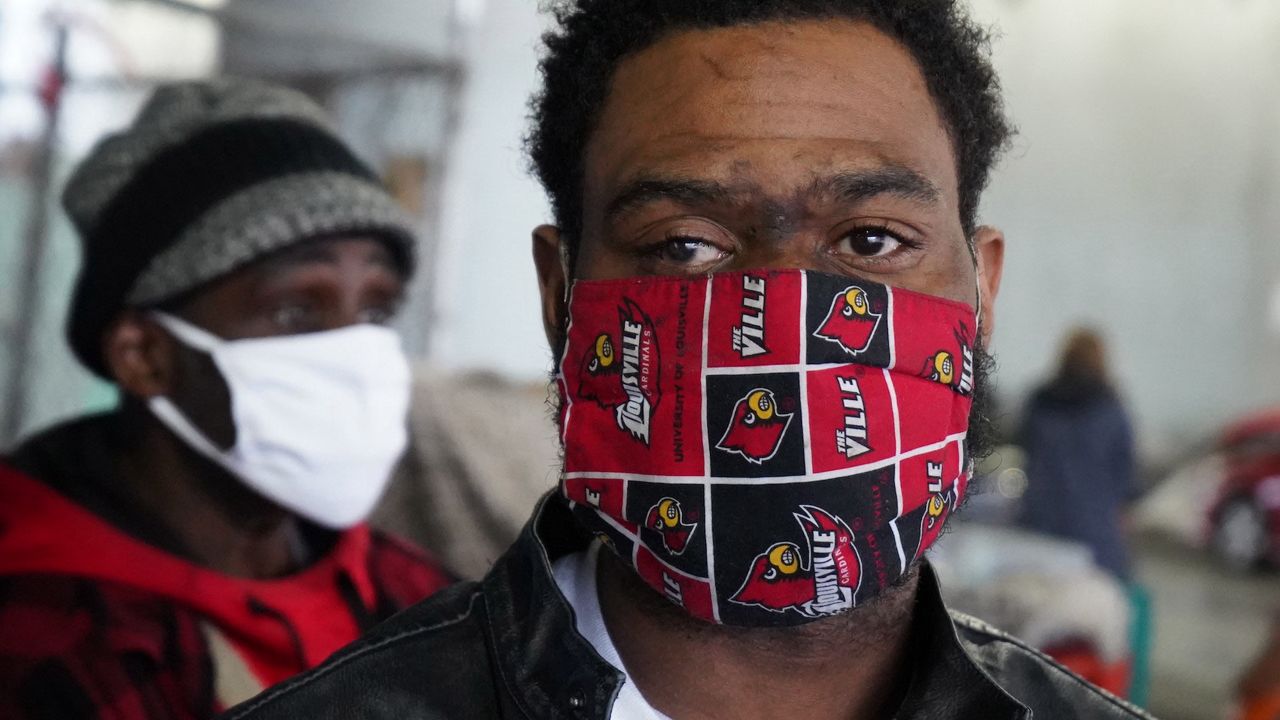 In addition to the large office building on the property, there is a vacant church. The location is only a few blocks north of Louisville's main Salvation Army building on Brooks Street which provides three meals a day to homeless residents.

The city is now reviewing proposals from prospective nonprofit partners that would operate the site.

"And that means we have to work together collaboratively, not only the city but our community. We all have to actually be able to build back better so that means all of us working together as one to be able to help our houseless community," she said.