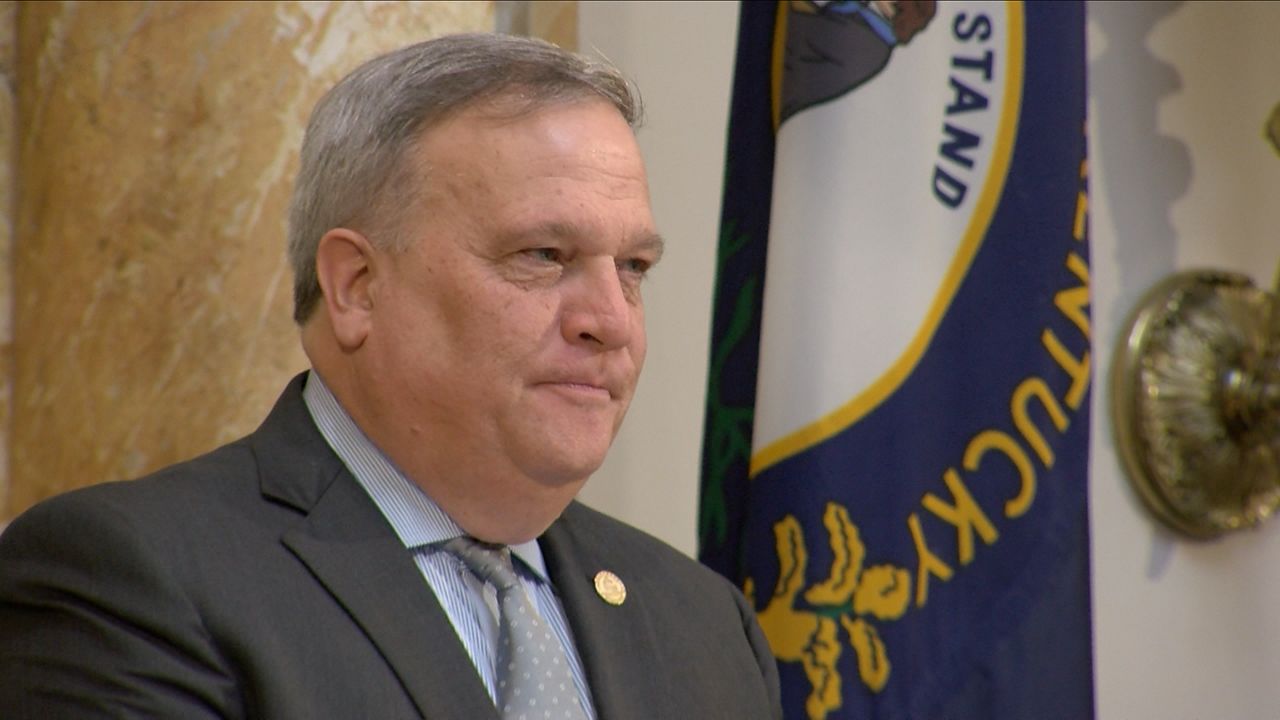 
The GOP-dominated legislature set education policies in response to disruptions caused by the virus, which has forced dozens of school districts to close classrooms. The masking provisions sparked emotional debate on the third and final day of the special session called by the Democratic governor to address the pandemic.

Lawmakers ended the special session soon after that.

The state Senate passed the legislation that sets education policies in response to disruptions caused by the pandemic, which has forced dozens of districts to close schools. The measure moved to the House for a showdown vote on the third day of a special session called by the Democratic governor. Republicans hold overwhelming majorities in both chambers. Many lawmakers attending the session were not wearing masks.

Here’s the final vote total on SB1, the education bill, in the House. It now moves to the governor. pic.twitter.com/GCe037JUuI

Another bill winning Senate passage bans any statewide mask mandate until June 2023, leaving the decision up to local governments and businesses. The vote sent the bill to the House.

It was part of a broad measure dealing with medical staffing, vaccines, tests and treatments related to COVID-19. The mask provision was aimed at Gov. Andy Beshear, who previously used a masking requirement to slow the virus’s spread and said recently he thought another mask order was needed to confront the current surge.

The flurry of legislative action came as the governor reported that only 90 adult intensive care beds were available statewide — the lowest number of the pandemic. Nearly two-thirds of Kentucky’s hospitals face critical staffing shortages as they are inundated with COVID-19 patients, he said.

“Our hospital situation has never been more dire in my lifetime than it is right now,” Beshear said.

The school-related bill nullifies the state school board’s requirement that anyone in public K-12 schools wear a mask. It also ends a separate state mask mandate for child care centers.

Supporters said mask decisions are best left to local boards, to reflect the will of their communities.

Opponents warned that lifting the mask mandate would heighten the risk of children and school staffs becoming infected by the coronavirus. By putting the burden on school boards to decide mask policies, Democratic Sen. Karen Berg said the legislature was abdicating its responsibility.

“This bill ... is really a life-and-death bill,” said Democratic Sen. Reggie Thomas. “If we eliminate mask mandates, then we are putting all children and all school personnel at severe risk.”

The measure also would give school districts more scheduling flexibility to cope with virus outbreaks. It would allow local school leaders to limit remote instruction to a particular school, grade or classroom — depending on the extent of the outbreak — instead of closing the entire district. The overriding goal is to keep children in class when possible, Wise said.

“What we’re looking to do here is a fair and flexible method that superintendents can get behind,” said Wise, the Senate Education Committee chairman.

The special session marked a dramatic power shift in the state’s response to COVID-19. Throughout the pandemic, Beshear acted unilaterally in setting statewide virus policies. Republicans criticized him for what they viewed as overly broad and stringent restrictions, most of which were lifted in June.

Beshear called lawmakers back to the Capitol in response to the state Supreme Court ruling.