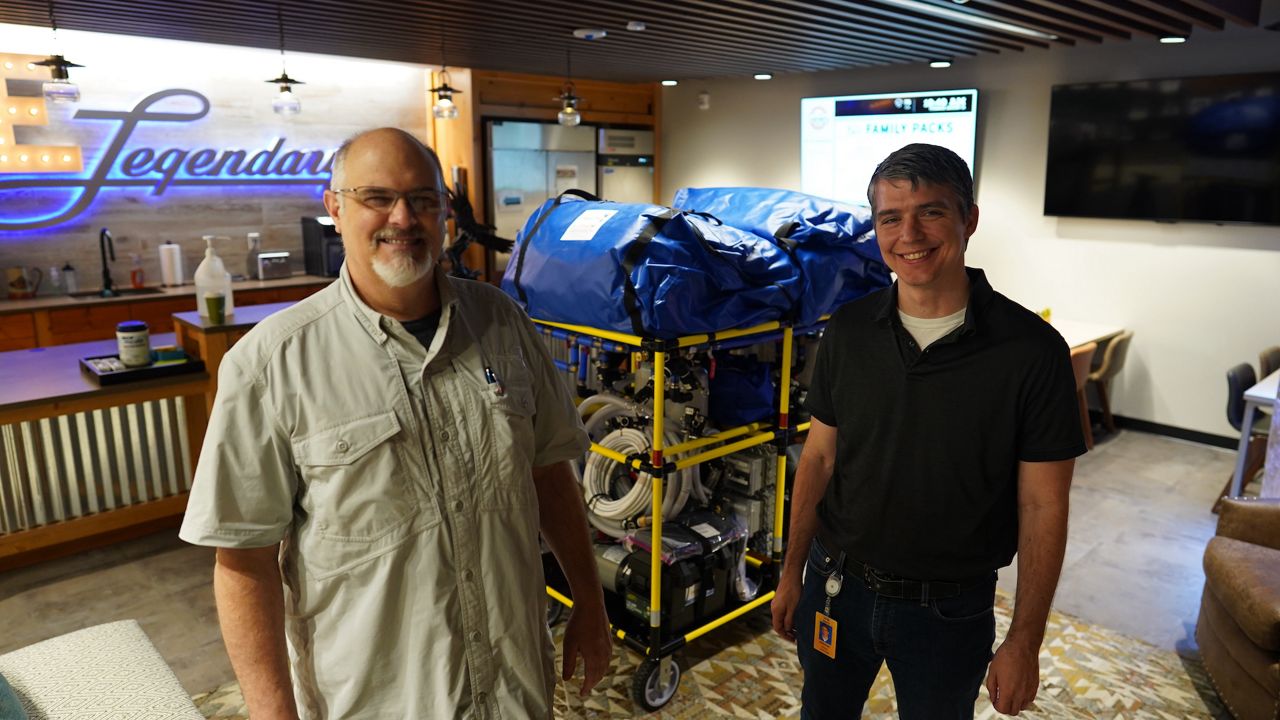 “We know in storms like that, water is going to be compromised,” he said.

Hogg is the founder and CEO of WaterStep, an organization that deploys small and large water filtration systems and bleach makers to disaster areas around the world. Though in the wake of Ida, Hogg needs to look no further than the Gulf.

“We have two 1,250 gallon bladder tanks here. They’ve got the capability of to filter. They have the capability to disinfect the water," Hogg described the WOW Cart, a large but portable apparatus that is capable of pumping out 10-thousand gallons of clean drinking water in 24 hours. “It’s rugged and it’s capable of going virtually anywhere very easily. It’s compact, and we are going to roll it down there in a pick up truck.”

For the first time in WaterStep's 26 years, they have a corporate partner. Texas Roadhouse bought their own WOW Cart to train its staff and deploy it in times of need.

“Texas Roadhouse purchased their cart last year and now have come up with a strategy to be able to launch that down into New Orleans with a plan that they have," Hogg said. 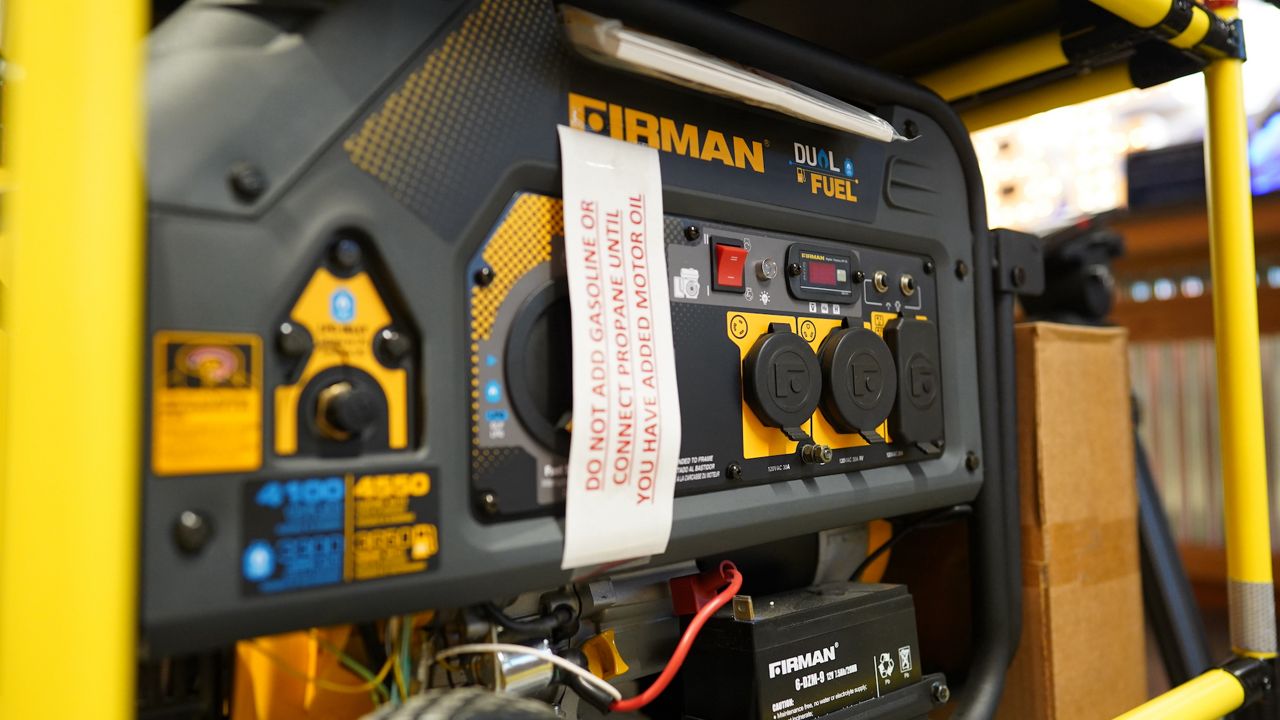 “I think our buildings themselves have survived pretty well. We haven't done a full damage assessment, but it’s really not about us. It’s not about our building employees. It’s about our guests and being able to support them because their homes may not be built as solidly as some commercial buildings," Matthew McMahan of Texas Roadhouse said.

McMahan said the goal of having its own WOW Cart is to simply help communities in times of disaster, and logistically, it makes sense because Texas Roadhouse has many locations along the Gulf coast.

“We are all over the south. Our biggest concentration is in Texas. We do have a lot of exposure along the Gulf coast and all up the east coast as well," McMahan said.

Hogg said another cart is already standing by in Houston for deployment into the hardest-hit areas.

“As much water as they want to manufacture and as much disinfectant and then can be disseminated into the community," Hogg said.

With the help of local and federal agencies, this cart will likely have a destination set in the coming days.