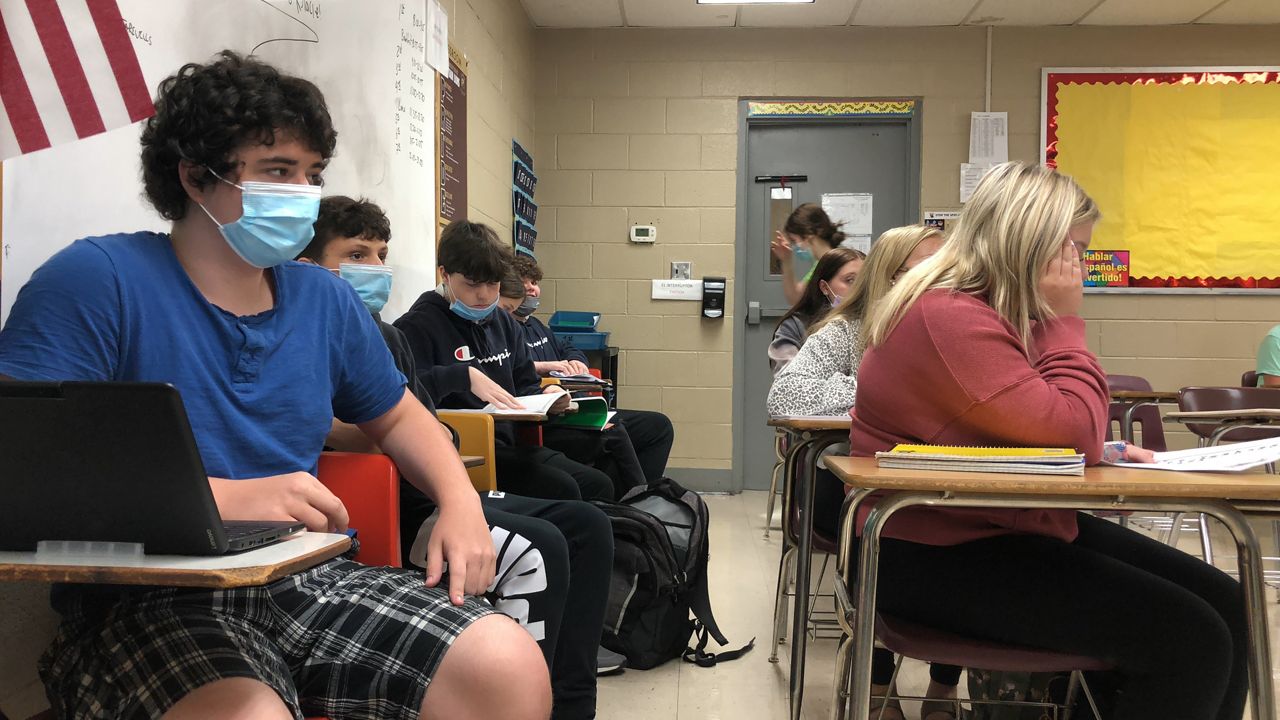 PINEVILLE, Ky. — The Pineville Independent School is starting its school year teaching Russian as one of the world languages.


In May, the school district’s Spanish teacher had to return to his home country because of his immigration status.

Since then, Superintendent Russell Thompson said they’ve worked to fill the position, but there’s a shortage of Spanish teachers. 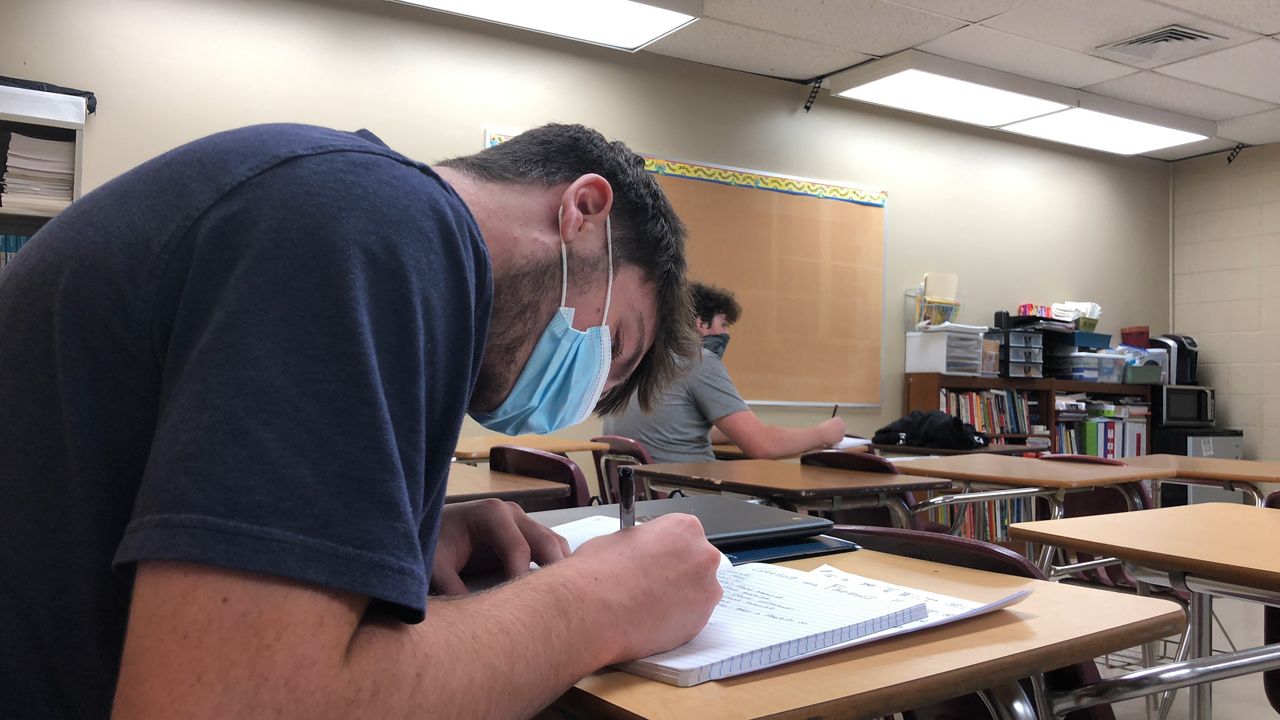 “I asked to go back into the classroom for Russian, because I wanted to teach the foreign language,” McDermott said. “I said if I'm going to be teaching, I wanted to be interesting and wanted to build up my Russian where I was fluent at one time.”

McDermott picked up Russian during his time serving in the Navy. He's certified to teach Russian, being the only teacher in Kentucky at the moment holding that title.

He's going to the University of Kentucky to study Russian as a graduate student.

“I was just the department head for World Languages up at South Laurel High School, where I taught Russian, a couple of years, and we had two Spanish teachers,” McDermott said. “And we have had a Spanish teacher, as a sub for the last two years, maybe three, because there aren't any to be hired. So they're looking for Spanish teachers and they just can't find them."

“He was a very nice gentleman. I met him a couple of times, he was very polite. But with the situation that happened ... I didn’t come in, I’m not trying to replace him, you know,” McDermott said. “I’m trying to finish up what he started as far as Spanish 2 and then I’m transitioning on to Russian.”

Bringing Russian to rural Eastern Kentucky to a whole classroom and teaching Spanish 2 to two students, McDermott aims to carry on learning linguistics in Pineville.

“Make it fun and make it interesting and say, 'Hey, we’re one of only a few Russian classes in the state,'” McDermott said.

According to the Kentucky Department of Education, Spanish is taught in 14 elementary districts, 45 middle school districts and 161 high schools.

Russian is taught in just one high school in the state.

According to the Kentucky Educator Placement service website, there are close to 40 jobs listed for World Languages. More than half are seeking Spanish teachers.