LEXINGTON, Ky. — The inability to get paid time off and the financial hardships created by missing work have caused low-wage workers to be less likely to get the COVID-19 vaccine, and researchers at the Kaiser Family Foundation say this has contributed to the spread of the virus.


The Kaiser Family Foundation study shows that low-wage workers’ lack of paid time off has created an unintended hesitancy. Those workers also fear the financial loss associated with missing work because of the potential side effects.

Emily Keene, 24, of Lexington, works in retail. Although she got the vaccine, doing so was not easy, and she ultimately left her job as a result.

“I had to schedule my vaccine on my day off,” she said. “I couldn’t request a day off to get it.”

Two out of 10 unvaccinated employees said if their employer gave them paid time off, they would be more likely to get vaccinated, according to the survey of 1,888 adults conducted from June 8 to June 21. In interviews, three vaccine clinic representatives said that the time-off issue is a commonly heard reason from vaccine-hesitant people, as reported by The Washington Post.

Keene said she was working more than 40 hours per week to cover staff shortages, and as soon as she got home, she went to bed and often went back to work early the following day. Much of her time off was spent recuperating from her grueling schedule. 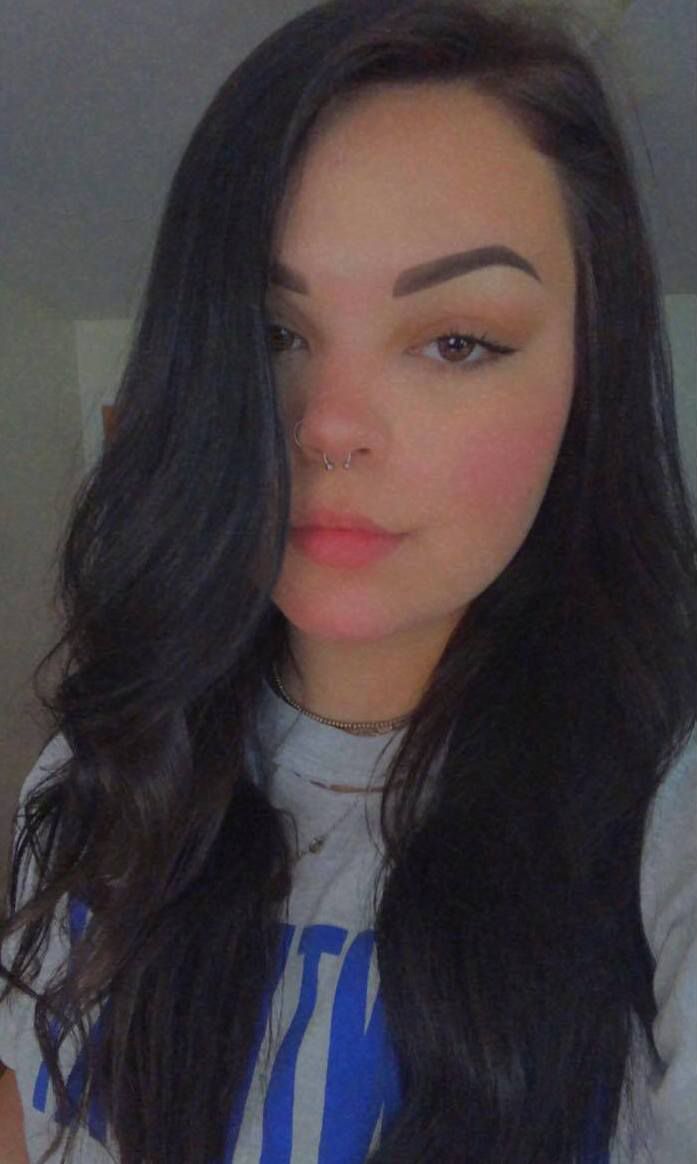 Emily Keene, of Lexington, left a job in retail that made it difficult for her to get the COVID-19 vaccine. (Emily Keene)

“My manager wrote me up after my second shot for calling in two days in a row,” she said. “She knew I was sick after getting my second shot.”

Keene said she quit that job shortly after because her manager refused to give her time to recover. About a third of unvaccinated people reported to Kaiser they would prefer to “wait and see” if they will get the vaccine while not ruling out the possibility of doing so.

“There is a share of the public that does not want the vaccine, but among those in the wait-and-see group, the lack of time off is a major problem,” Ashley Kirzinger, associate director for the Public Opinion and Survey Research team at Kaiser, told The Washington Post. “And it disproportionately affects those with lower levels of income and those unable to take time off.”

Labor Secretary Marty Walsh said he had not seen the data about the issue, but expressed that employers must give workers paid time off to get vaccinated.

“You should want your employees vaccinated,” he said. “Pay them for the day and give them an opportunity. And if they don’t feel good afterward, give them a couple of days’ pay if you can.”

Doug Holtz-Eakin, a GOP policy expert who led the Congressional Budget Office during the Bush years, told The Washington Post he was skeptical of the idea that a lack of paid leave is hurting the vaccine push.

“I find that hard to believe,” he said. “You have to have a day off somewhere, and they’ve been trying to get the vaccines to people’s doors. It does not seem plausible to me that that’s the hang-up.”

Keene said her former boss was reluctant to allow employees time off because she came to work after getting both shots.

“She came to work after she got her shots,” she said. “But she was able to just sit in her office all day, and she left early because she felt sick. I couldn’t do that, so I called off. It essentially cost me my job there.”

The ongoing COVID-19 surge has prompted many companies to institute vaccine mandates for workers and convinced some vaccine-hesitant people to get the shots. The Biden administration is also working on expanding paid leave as part of its $3.5 trillion budget plan.