LEXINGTON, Ky. — University of Kentucky chemistry doctoral student Yueming “Ronnie” Wu was 27 years old in May of 2020 when severe stomach pain and nausea led to emergency surgery to remove what was thought to be a bowel obstruction.


University of Kentucky HealthCare trauma surgeon Dr. Zachary Warriner performed a CT scan and confirmed the blockage. After several less invasive attempts to remove the blockage failed, a more invasive procedure revealed a tumor. Wu was diagnosed with stage four colorectal cancer that had eroded through the wall of his colon and spread to the lining of his abdominal cavity. He has no family history of cancer.

“There were really no prior symptoms,” Wu said. “One weekend, I just didn't feel well. I had been throwing up for a day or two, so I went to the emergency room at Chandler Hospital, and they thought it was a bowel obstruction. They were operating, and when they opened me, the surgeon found a tumor.” 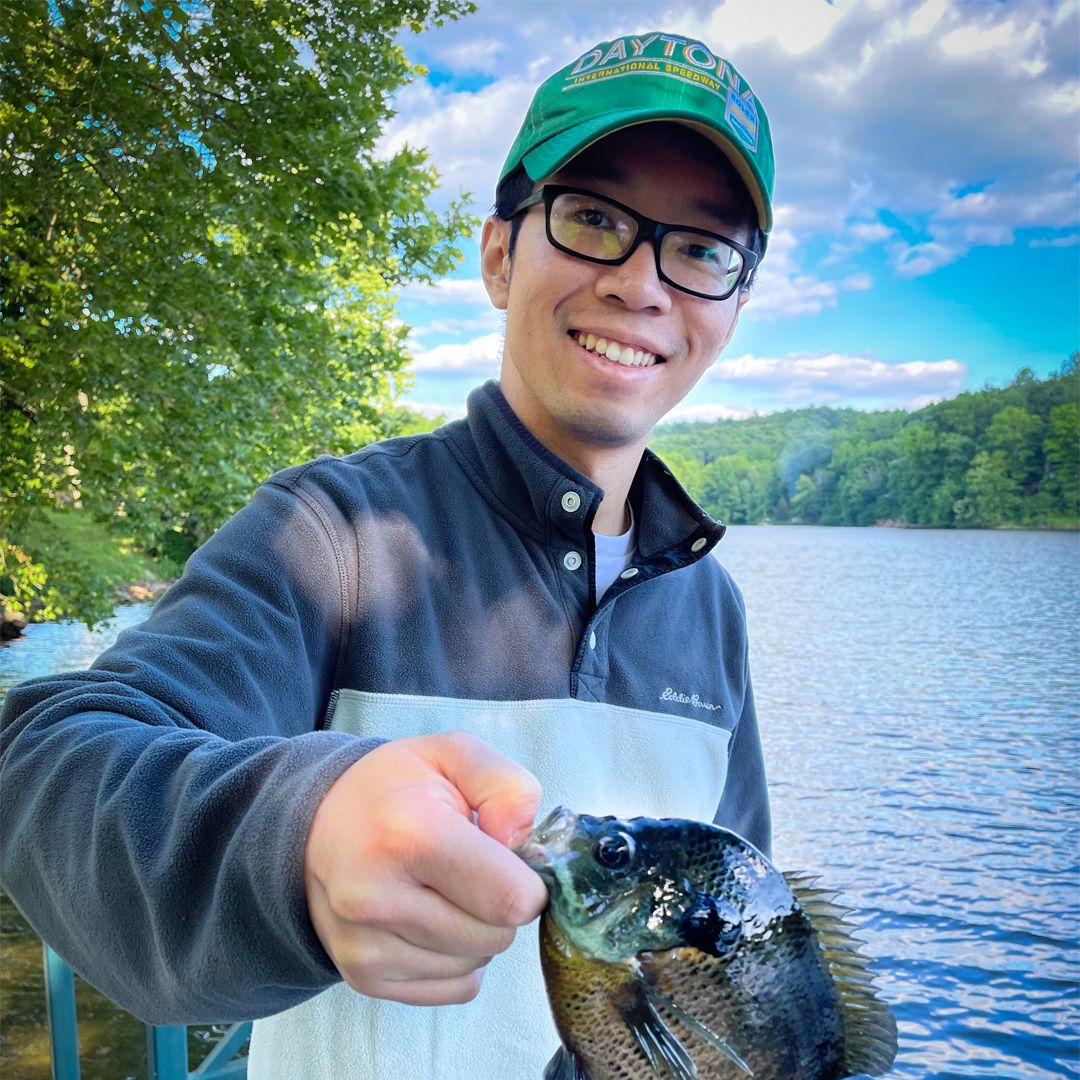 Wu’s experience reflects a growing trend in America. Since the 1990s, the rate of colorectal cancer, which includes cancers of the colon and rectum, has more than doubled among adults under age 50. More younger people are also dying from the disease. The National Cancer Institute calls the trend “puzzling” since the rate of colorectal cancer has plummeted among older adults, mainly due to regular colonoscopies and lower smoking rates.

Wu, a researcher at the UK Sanders-Brown Center on Aging, endured three surgeries, including Hyperthermic Intraperitoneal Chemoperfusion (HIPEC), an advanced procedure that involves removing as much of the mesothelioma as possible from inside the abdominal cavity. Wu, now 29, also completed six months of antibody treatments and six months of chemotherapy. 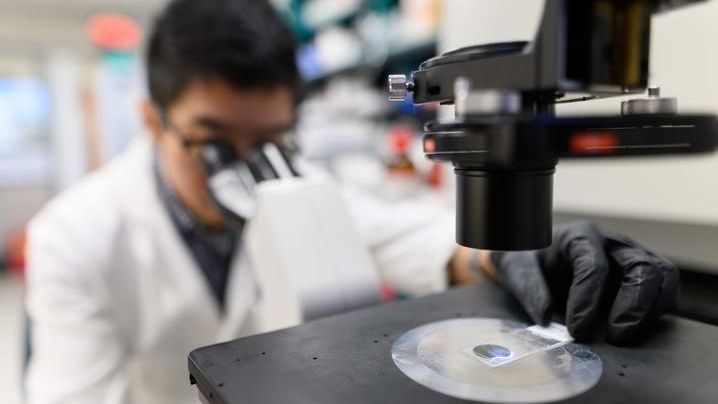 Ronnie Wu is a researcher at the UK Sanders-Brown Center on Aging, (University of Kentucky)

While colorectal cancer is still relatively rare, affecting fewer than 1% of younger adults, nearly 18,000 people under the age of 50, or 12%, will be diagnosed with colorectal cancer this year in the United States, said Rebecca Siegel of the American Cancer Society.

Experts at the National Cancer Institute aren’t sure what’s causing the increase in colorectal cancer among young adults. Still, they did identify some factors that raise the risk of colorectal cancer in older adults, including obesity, physical inactivity and smoking.

Now cancer-free, Wu said it is never too early to begin getting screened.

“If you have a family history from your parents or your grandparents, I recommend you get checked out very early,” he said. “It’s an effortless thing to do to ease your mind and help you know you're not at risk. Don’t wait until you're 45 or 50. If you have any symptoms, see the doctor. Don't wait until your symptoms are severe. I never expected to have advanced cancer by my age, but it happened. Get screened not only for colon cancers, but for all types of cancers. Don't wait until the last minute, when you start not feeling well. Go to the doctor.

Spectrum News 1 is joining Stand Up To Cancer on Saturday, Aug. 21 at 8 p.m. ET and 7 p.m. CT for a special televised fundraising event to support their lifesaving cancer research. The show will be co-hosted by Anthony Anderson, Ken Jeong, and Sophia Vergara and will feature special performances. You can learn more about Stand Up To Cancer on their website. 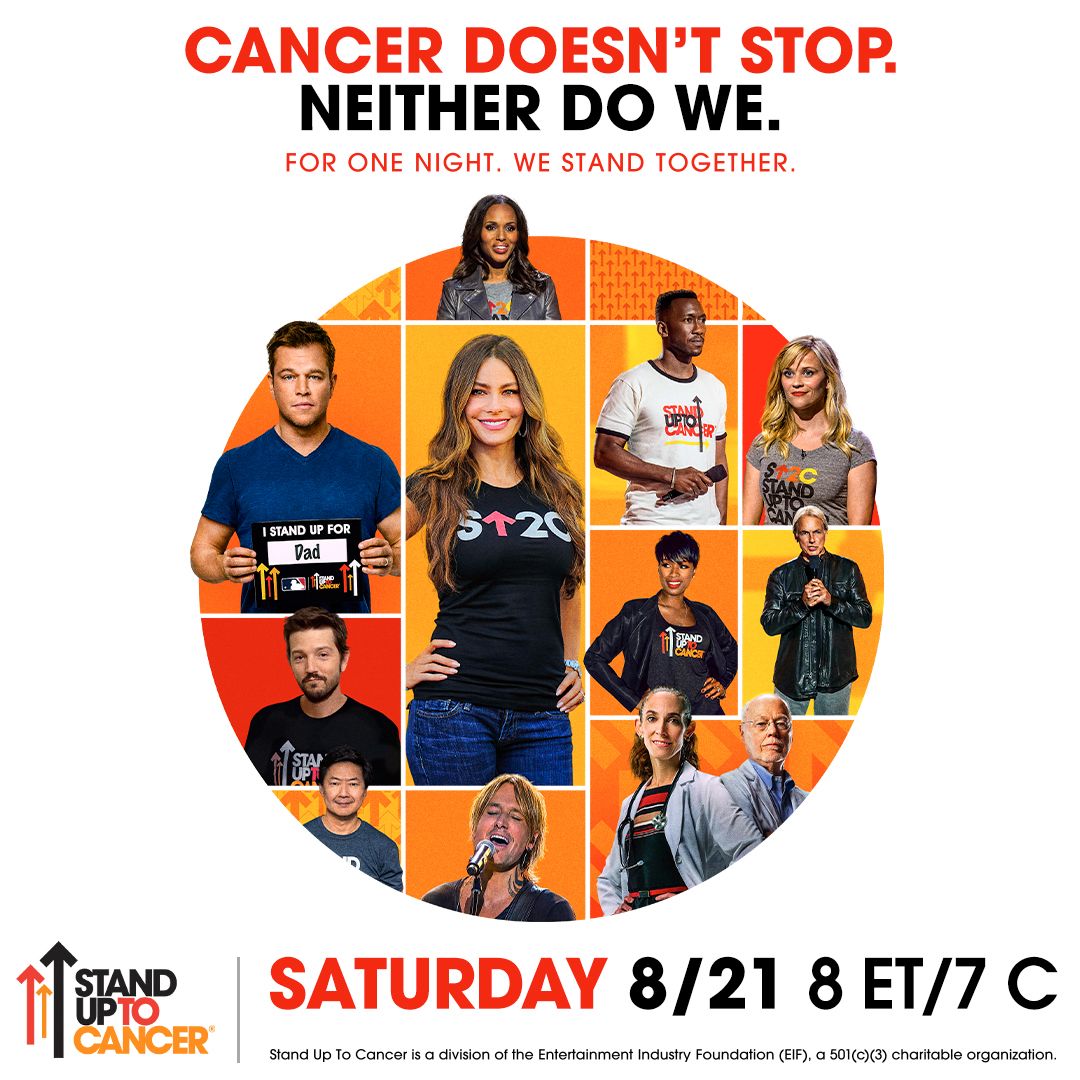