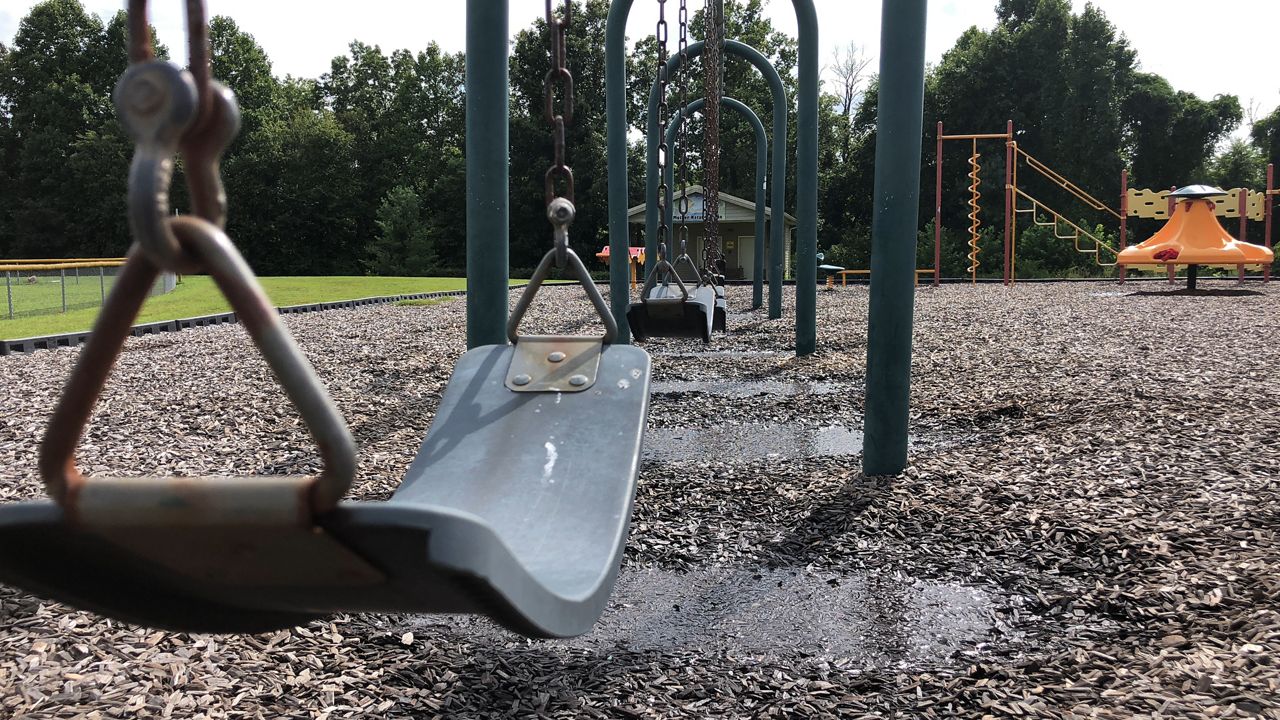 BEATTYVILLE, Ky. — A Kentucky school district has canceled classes less than a week after students went back to school.

The superintendent for Lee County Schools said with COVID-19 cases are rising, quarantines are having an impact on staffing.

"All of them have some tie to the school system right now with the kids in the household, but I have four people out right now," said Lee County Judge-Executive Chuck Caudill. He's explaining how the virus is impacting the community.

Caudill said some of his staff is working from home or taking some sick time.

"Some of them showing signs of illness, others that are just are not showing signs but their children are and so until we get the testing done, we're gonna let them work from home, and then we'll bring them back in once they're better off," Caudill said.

It's due to the spread of the delta variant, said Lee County Schools Superintendent Sarah Wasson.

Wasson said as of Sunday, eight students and staff tested positive and that number is growing.

"Well, I know that we have been receiving some calls at our central office location that I think we have had one morning report of a student who has tested positive. and I've heard from two more staff that have tested positive, so we're just trying to assess where we are," Wasson said.

With the school year beginning just last week, Wasson said she was reluctant to make the call to shut down this early.

"We closed really because we just didn't have enough staff at our elementary school. Between quarantine and positive cases that we can, like, still have class," Wasson said.

She said they'll make up these days later in the school year.

"If you do NTI you still have to have your staff and connect with your kids and we just aren't able to do that right now so we just make these three days up at the end of the year and if we have to take any more days off this week that's what we'll do," Wasson said.

"Luckily, we're used to operating now, over the last year or so a lot of people are working home and that's what they're doing," Caudill said.

The school district said they’ll reassess by Wednesday to determine whether they reopen schools or remain closed, pending on case counts.