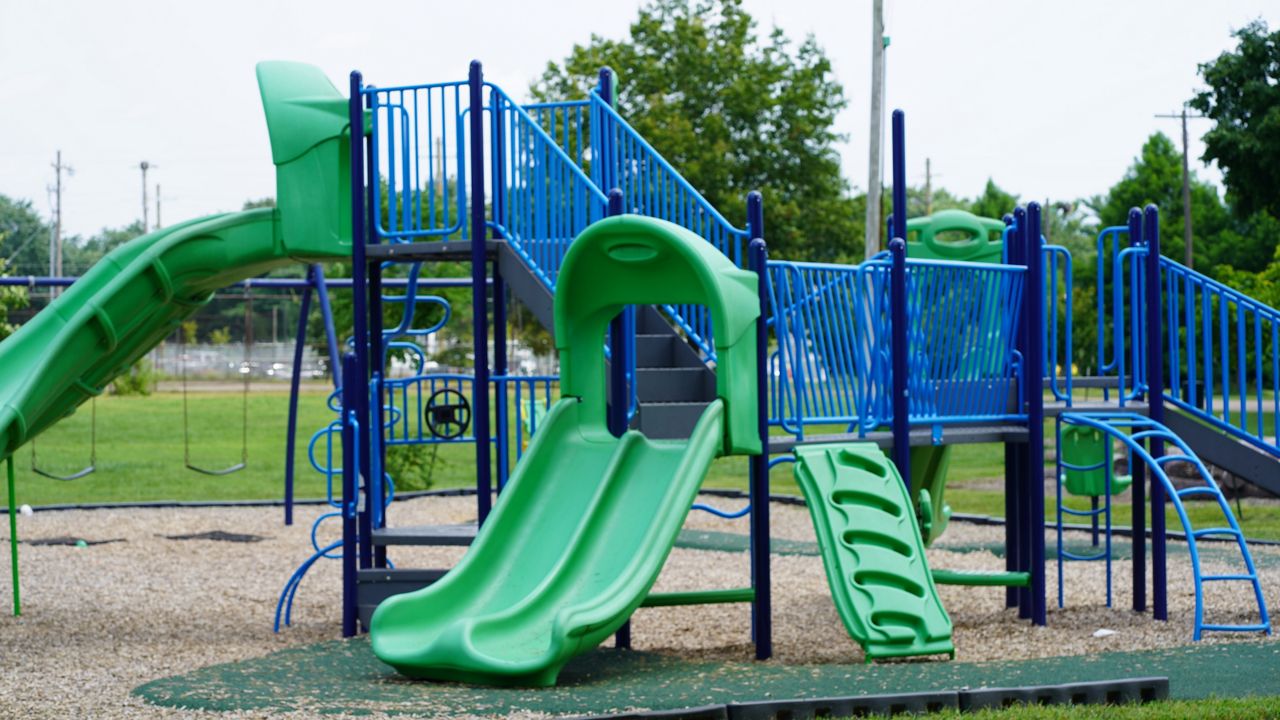 Louisville has more than 120 public parks, and all of them will be part of a study led by the Parks Alliance of Louisville. 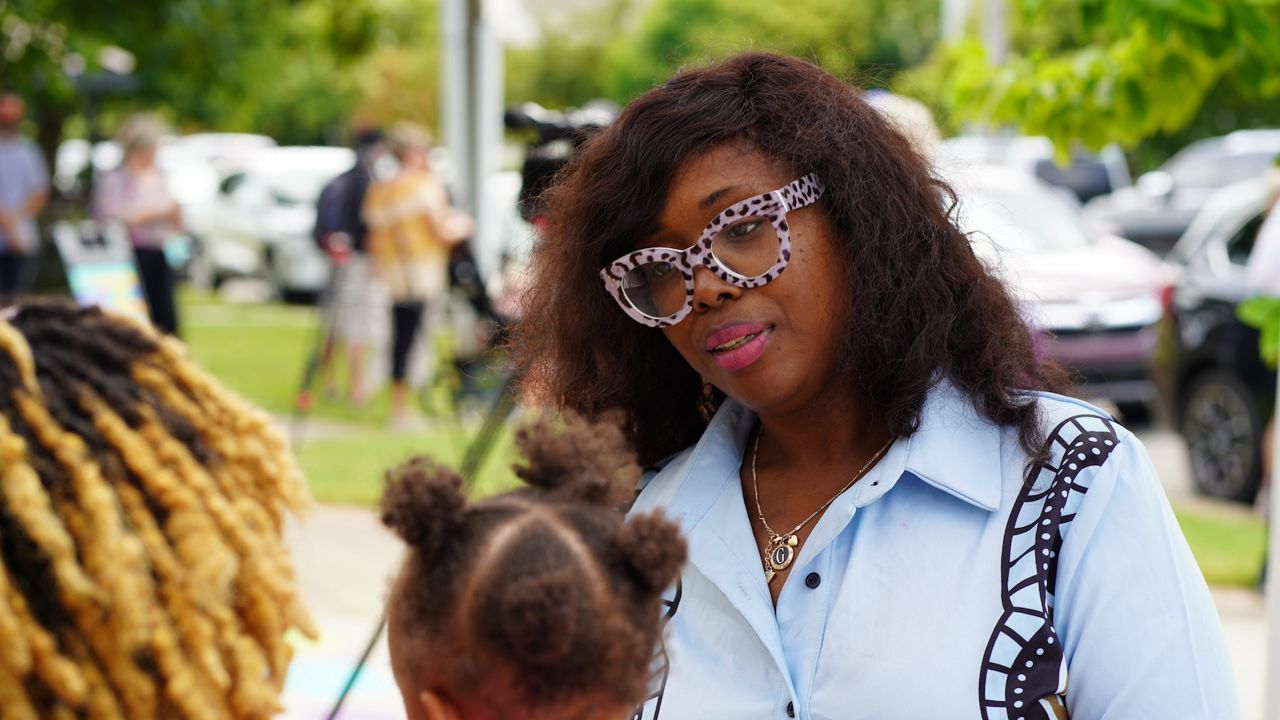 “In historically underserved neighborhoods, where their benefits are most needed, park amenities are often limited," Brooke Perry Pardue said Tuesday. Pardue is the president of the newly re-branded Park Alliance of Louisville, formally the Louisville Parks Foundation.

Louisville Metro has approved $200k to document what parks do and don't have and what residents in underserved communities would like in their parks. 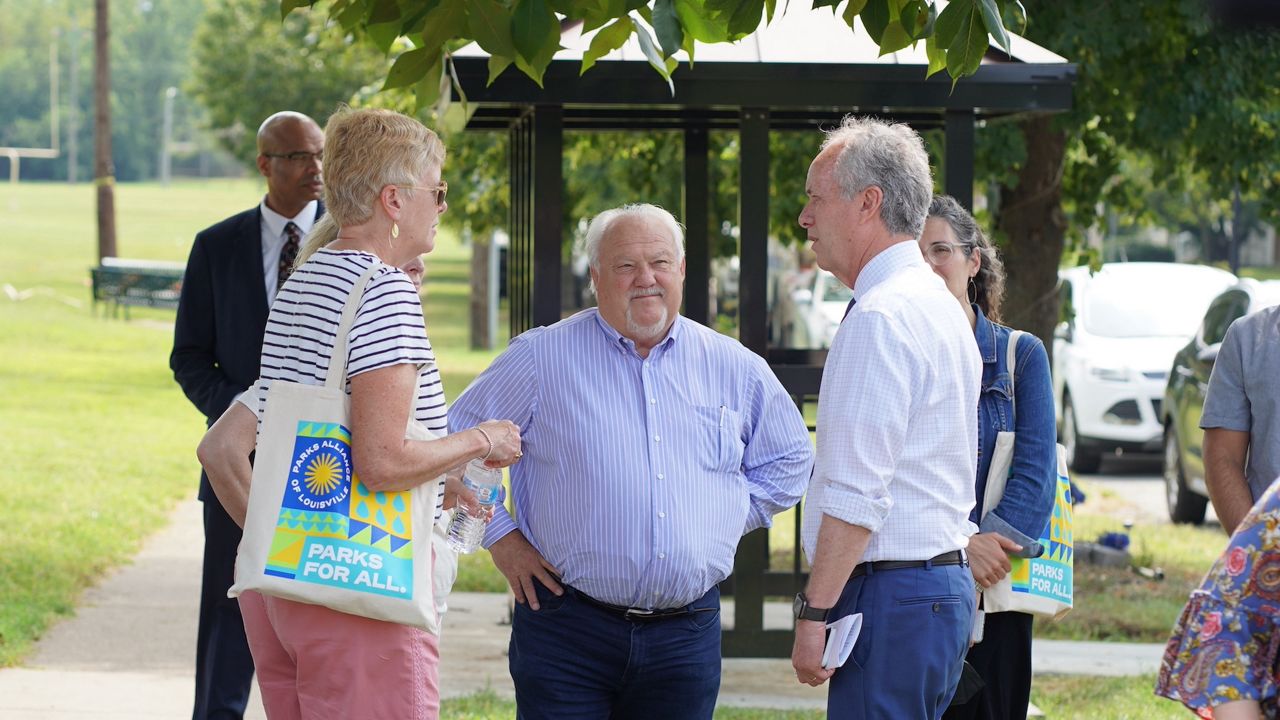 “The fact that the Park Alliance is going to be dedicated to looking at what the amenities are through an equity focus lens is something that I think is a long time coming and something I am super excited about," Green said. “I think that in other parts of the city, some of the more far east parks, there are a lot of amenities that we would love to have down here. I think about spray parks. I think about some of the basketball, tennis, pickle ball courts that are at at some of the other parks."

"With this new brand comes our 'Parks for All' equitable investment initiative. The Parks Alliance will spearhead a three-pronged approach equitably prioritizing investments in our 120 public parks," Pardue said. According to Pardue, Louisville is just the third city in the country to undertake such a comprehensive review of this kind.

"While simultaneously gathering community input about their desires for park improvement," she said.