LEXINGTON, Ky. — Restrictions and work-from-home models implemented during the COVID-19 pandemic created rental vacancies in big cities across the nation. Many landlords slashed rent costs to lure tenants to their then-vacant properties, waived application fees and offered months with no rent.


Those vacancies were filled as a result, and now the costs of the few available properties are the highest they have ever been, with the average national monthly rent rising above $1,500 for the first time and an occupancy rate at a 20-year high at 96.5%, according to the National Apartment Association, which also predicted rental prices would continue increasing over the next 12 to 18 months.

The rental website Apartment List shows the median apartment rent in the nation increased by 9.2% through the first six months of 2021, compared to the typical first-half growth rate of between 2 or 3%. The national average rent for a one-bedroom apartment in 2020 was $1,098 per month. The median rent in Kentucky is $763 per month, the fourth-lowest in the country behind West Virginia, Arkansas and South Dakota. However, the same average price in Lexington is $999 per month and is $1,034 per month in Louisville. The average price in Lexington increased by 7% from the previous year, while the average price in Louisville increased by 4%, according to the real estate website Zumper. Website Rent Cafe analyzes rental trends in major cities. The data shows 49% of Lexington’s overall rental property is between $701 and $1,000 per month and 42% of the city’s households are occupied by renters. 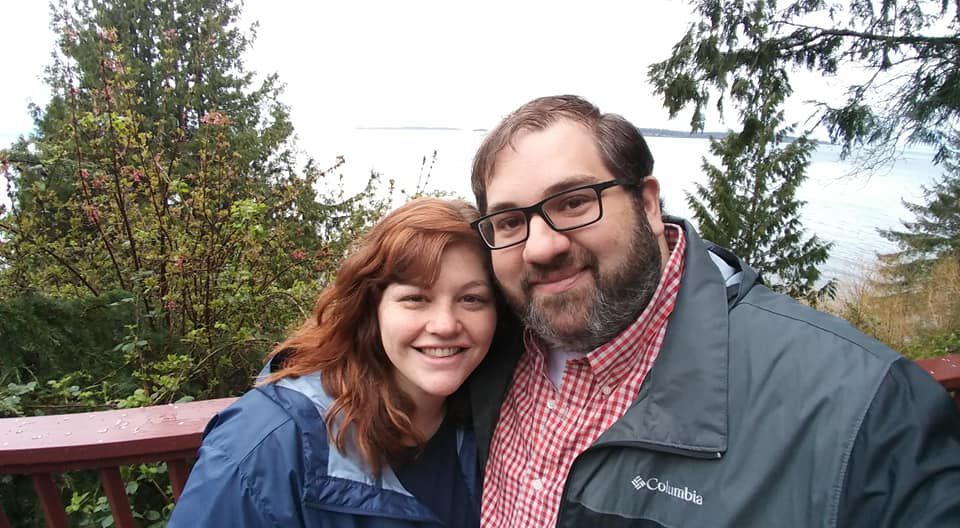 “We would find a suitable property, and by the time we inquired about it, it was gone,” Stephanie Hunt said. “We have a dog, and my mother-in-law lives with us, so we needed something pet-friendly and with at least two bedrooms. When we did find one that was still available, we would have to agree pretty much to rent it without even seeing it because there were so many other people interested, and they were all pretty well above our budget. It was a nightmare.”

According to an article by Business Insider, the squeeze on rental property costs is partly due to the real estate market. Potential homebuyers are being forced to rent due to a record-low inventory, sky-high prices and intense competition, with many homes selling well above the original asking price. According to the article, people returning to big cities post-pandemic and downsizing baby boomers are also being forced to rent.

“We planned to buy, but with the current market, we knew we were going to have to rent,” Jarrod Hunt said. “As we kept looking for a place, we started to wonder if we were even going to be able to rent without it taking most of our income. We have moved several times, and historically if a landlord was asking $1,500 a month, we would negotiate it down as much as we could and they were always willing to negotiate. Not this time. One landlord was asking $1,600, and when we asked about a discount, they said they could easily rent it for $2,000 and refused to even talk about it.”

Real Estate website Zillow estimates 36 million Americans traded homes during the pandemic in 2020 fueled by the rise of remote work and desire to live in larger spaces while spending less money, anointed new hot places to live, from mid-size cities to the suburbs and vacation spots in mountain towns and along the coasts.

Business Insider also reported that while sales and rental markets in more suburban and mid-size cities, like Lexington and Louisville flourished amid the pandemic, markets in the country's biggest and priciest cities, like New York City and San Francisco, slowed.

The current increases make the rental market even more unaffordable for Americans already struggling to pay rent. A report from the National Low Income Housing Coalition (NLIHC) shows people earning minimum wage could afford rent in only 218 of more than 3,000 counties nationwide. There were only 37 affordable and available rental homes for every 100 renter households with low incomes even before the pandemic. In Kentucky, 167,110 (29%) renter households are considered “extremely low income,” according to the HLIHC. There is a shortage of nearly 78,000 affordable and available rental homes for Kentucky renters considered extremely low income.

“We needed a house in Lexington and ultimately settled on an apartment in Georgetown,” Jarrod Hunt said. “We pay more for our apartment now than we did for a house in Louisville. There was a time when we thought we would have to stay in Louisville and make the drive. I consider us lucky to get the apartment we did when we did.”

According to a Census Bureau survey released in June, about 7 million people in the country are behind on rent payments. Kentucky Gov. Andy Beshear announced June 4 he is directing a portion of the state's federal funds for emergency rental assistance to Louisville and Lexington “to continue their programs and ensure more Kentuckians harmed financially by the pandemic receive assistance with rent and utilities,” according to a release from his office. Kentucky received an allocation of $264 million in federal funds for the emergency rental assistance program. With this, the Beshear administration launched the Team Kentucky Healthy at Home Eviction Relief Fund (HHERF) on Feb. 15, 2021, and, working with partners, has processed more than $18 million to landlords and utilities across Kentucky on behalf of 2,800 renter households, according to the release.