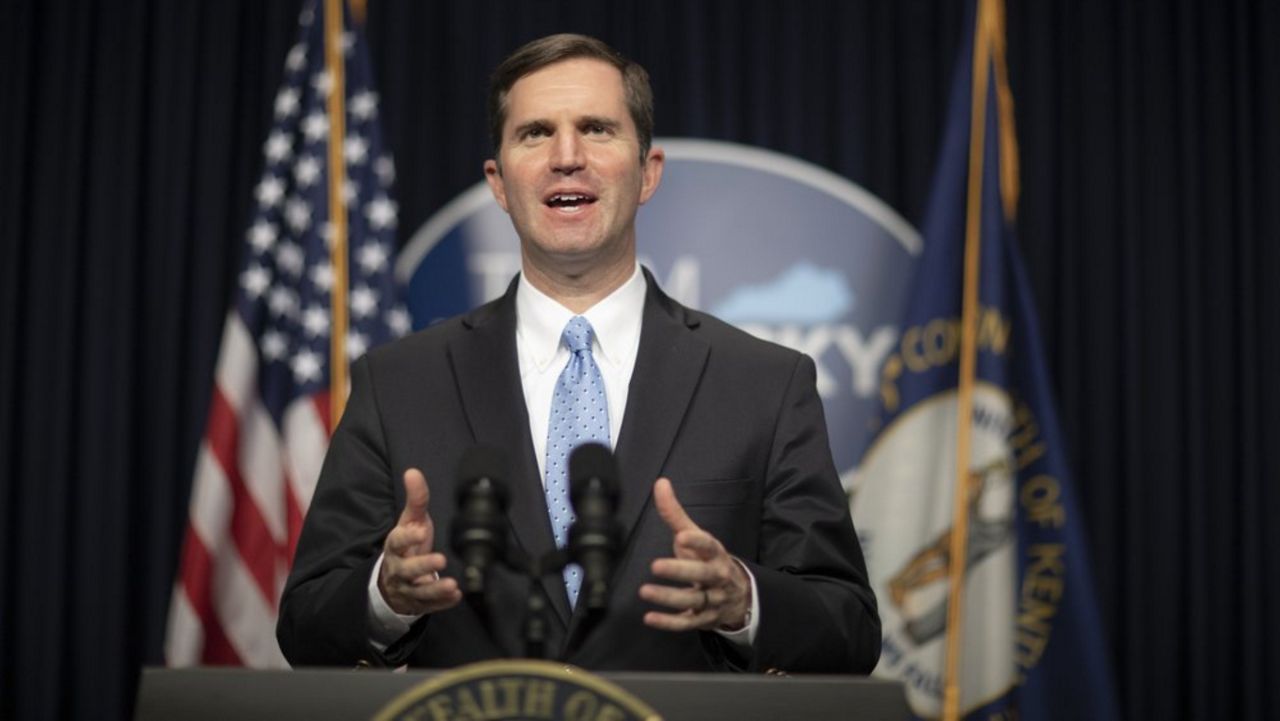 FRANKFORT, Ky. — Gov. Andy Beshear is offering a $1,500 dollar return-to-work bonus for unemployment filers in an effort to get more people back into the workforce.


“All along, I’ve said we’re not going to make our decisions red or blue, Democrat or Republican, but based on sound economic principles,” Beshear said.

$22.5 million has been set aside for the first 15,000 who qualify, and they have to get a job in Kentucky by July 30. More information on who qualifies can be found here: teamkybacktowork.ky.gov

Beshear said he may end the extra unemployment benefit down the line— but people still need the money.

“The number one place they’re spent are groceries,” Beshear said, referring to enhanced unemployment benefits. “I think people ought to have sufficient food in a state that we have had significant food insecurity.”

Thousands are still waiting for benefits, but Beshear said anyone who filed a claim is eligible, as long as it’s not a fraudulent claim or one that’s been denied.

"No one’s rights to those dollars, even if they haven’t had a claim processed, will be impacted by them accepting the return-to-work," Beshear said. "In fact, it may help us pull that needle out of the haystack amongst fraudulent claims for that individual."

"Not only is paying people $1,500 to get a job extremely insulting to those who have worked throughout this pandemic, it defies logic that they would choose to do so as long as the additional federal payments are available,” Osborne said. “This is a classic government solution to a real world problem and problematic at many levels.”

“Governor Beshear should follow the example of several other governors around the nation who have offered back-to-work bonuses,” Quarles said in a statement last month. “This would be a great way to get people back to work, especially in our hospitality sector which has 19% fewer workers employed in it as compared to January 2020.”

The application for a return-to-work bonus will be available Aug. 1 and will close Oct. 1.