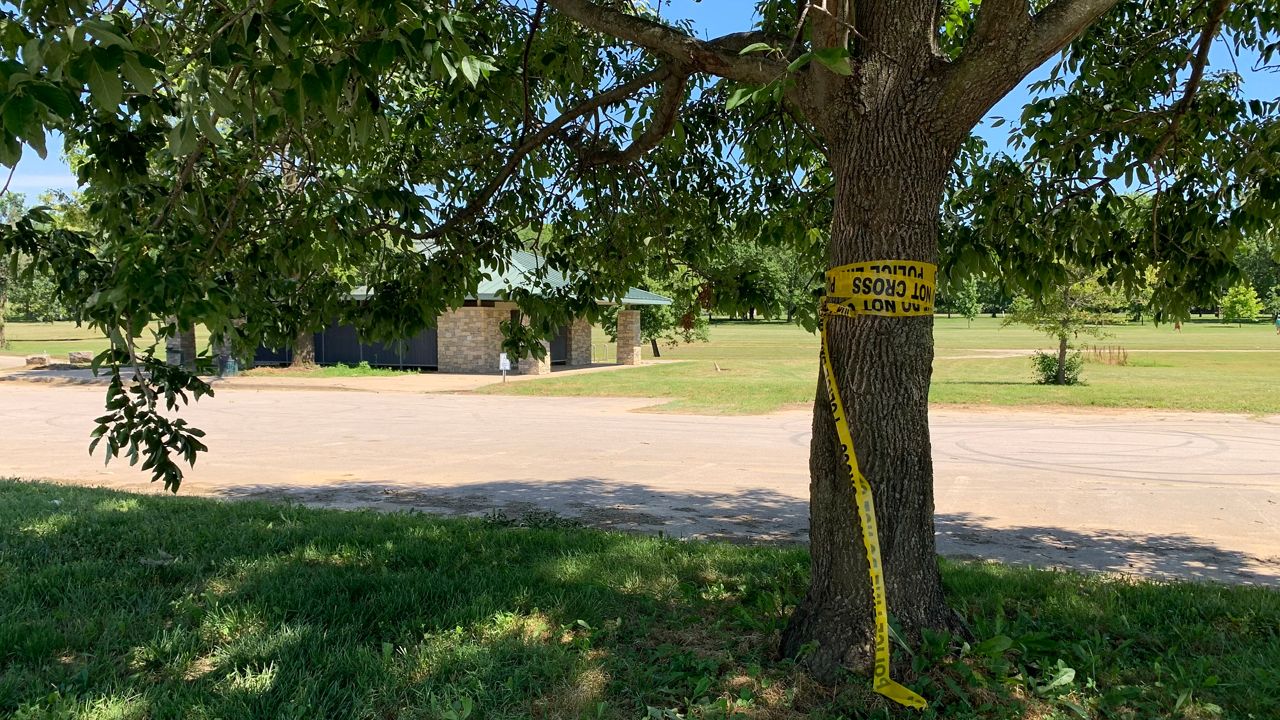 
Biden had a certain name for stores that break the rules during his Wednesday address.

"These merchants of death are breaking the law for profit. They're selling guns that are killing innocent people. It's wrong," he said. "It's unacceptable, and as the attorney general said, we're going to crackdown on those gun dealers and the violent criminals they knowingly arm."

U.S. Attorney General Merrick Garland announced the Bureau of Alcohol, Tobacco, Firearms and Explosives (ATF) will be coming down hard on gun stores that don't play by the rules. He promised work underway to increase inspections. He also claimed that background checks, a ban on assault weapons and community policing are all anti-crime strategies that work.

Meanwhile, in Louisville, community activist Neal Robertson says guns are a real problem. He feels the issue is with young people getting guns.

"The problem is the guns are getting into the hands of people that's underage, and they're out here committing crimes with these guns," he explained.

He laments the latest death when Louisville police said a male in his late teens was found shot to death at Cox's Park off River Road.

"I'm affected each and every time," he said. "But the part that I want you to understand is, where are they getting these guns from? They're not going and buying them in stores."

Robertson really wants city leaders to address the problem with a more specific plan in which they invite the West Louisville communities to take part.

So far, the Louisville Metro Police Department says there's no suspect in connection with that latest homicide.