COVINGTON, Ky. —The two public post secondary education institutions in Northern Kentucky are teaming up, trying to ensure young people in the region have pathways toward a college degree, and a more rewarding future.

Incoming Newport High School freshman Adrianna Ross said she didn’t always know if college was a possibility for her. 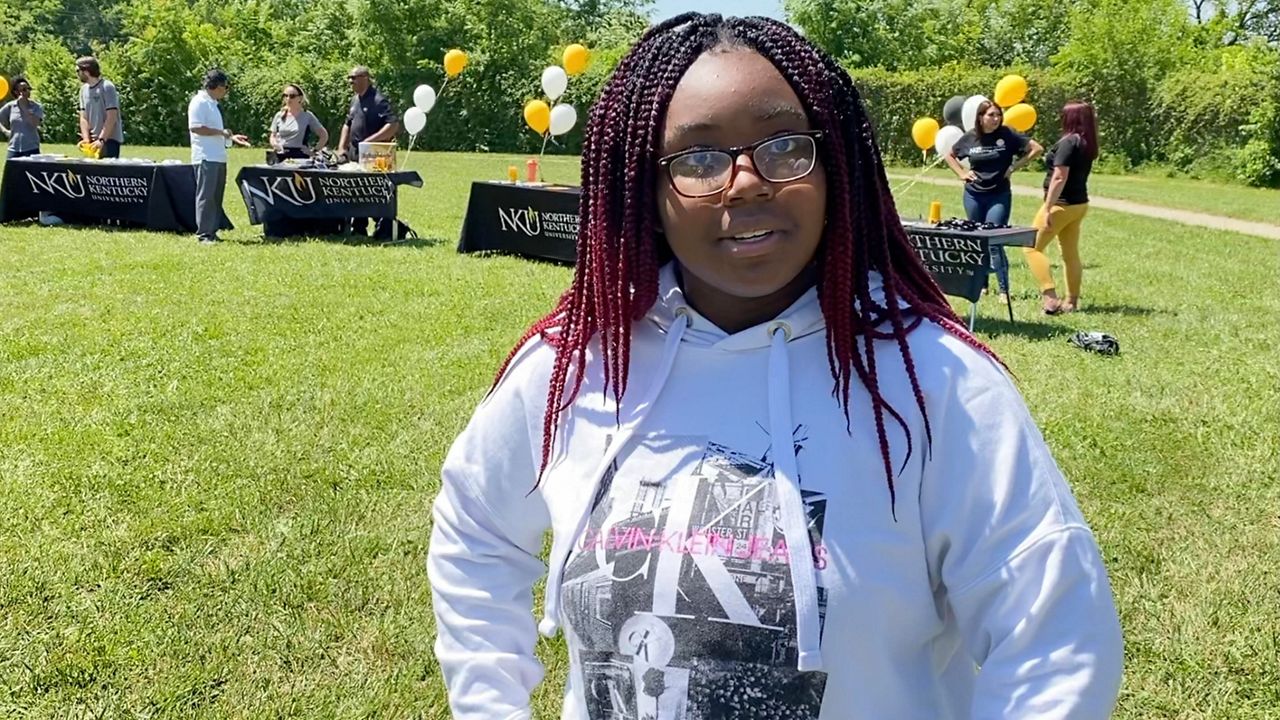 “I come from a family that doesn’t have a lot of people going to college. So like, if you strive for something, make sure you achieve it,” Ross said. “I think it’s a good opportunity for kids my age and kids below to figure out where their future may start.”

Ross and her fellow Boys and Girls Club members had the chance to get a little taste of the college experience.

NKU and Gateway Community Technical College came to them. The “All Roads Lead to NKU'' event, which took place at the Boys & Girls Club of Greater Cincinnati: Marge Schott-Unnewehr Club in Covington, showcased the partnership between the two institutions. It also showed kids an attainable pathway to a degree.

The open house experience presented prospective students with an inside look at what it's like being a student, from getting involved on campus and residential housing, to the many different career pathways available.

Dr. Fernando Figueroa, President and CEO of Gateway Community Technical College, said the two institutions are getting more students that may have never thought about college before to start think about it

“Well, the first thing is: if they can, right? I mean that’s one of the questions people have is: can I afford college? That’s the first question, and of course, absolutely with Pell Grants, with the work scholarships we have available, you can afford to come to college, there’s no question about that,” Figueroa said. “And then the other message is do I belong in college? And the answer is absolutely yes. We’re both welcoming institutions.”

“I’ve said that’s the most affordable pathway to a college degree. Get your two year associates at gateway, seamlessly transfer to NKU and get your baccalaureate,” Ashish said. “When you see that little switch go on, and they’re saying, ‘oh, OK, I’m actually talking to the president of a university, and he’s making a pitch to say, yeah we should put that on the radar,’ hopefully it stays with them for a while.”

Vaidya said 88% of the kids in the Boys and Girls Club expect to get some kind of post secondary education, but far too few of them do.

“So that means, to me, we’ve got to do a much better job of engaging with these students,” Vaidya said.

Crystal Allen, vice president of Operations for the Boys and Girls Clubs of Greater Cincinnati, explained why. 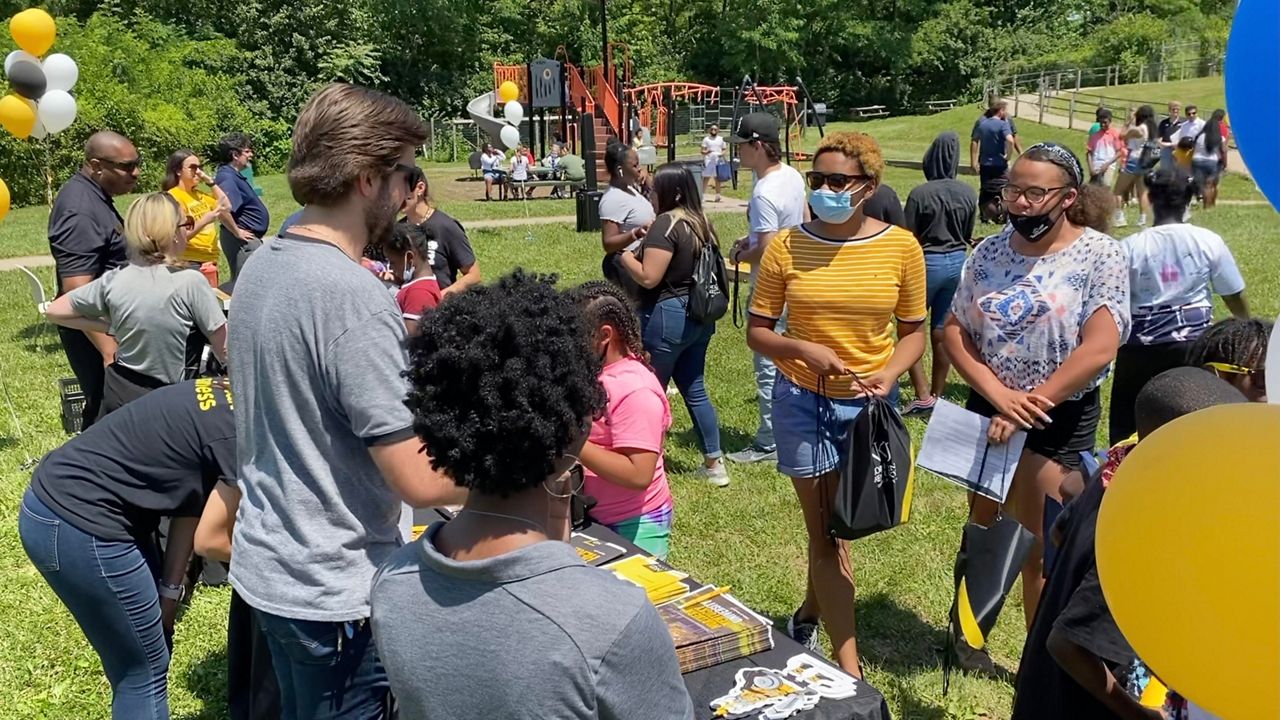 “For a lot of our kids, college is not even a hope. Right? It’s not an option, it’s not a hope. And so being able to have programs like this come directly on our campuses, to our clubs, to be able to show what college is about a little bit, and to offer programs and be able to have that one on one touch-base with our kids, is really, really important,” she said.

Pell Grants are usually awarded to undergraduates who have a high degree of unmet financial need.

River City Promise builds upon the Gateway2NKU dual admission program which offers explicit degree-pathways for students by eliminating the financial barriers of college. The program applies to students from Bellevue, Dayton, Holmes, Lloyd, Ludlow and Newport High School who graduate in May 2020 and beyond.

NKU also announced a $500 scholarship for a graduate from the class of 2021 and 2022 who enrolled at NKU during the event to help breakdown barriers to pursuing an education.

College may still be four years away for Ross, but she said she now has hope.

“I think that anyone can get into college if they try. it has given me lots to think about,” she said. “Probably NKU. I’m thinking about NKU.”

From here there will be follow up sessions with the students, and they’ll eventually get the chance to visit NKU and Gateway’s campuses.

Last fall 40 students started taking advantage of the River City Promise. More are expected to start at Gateway this fall.