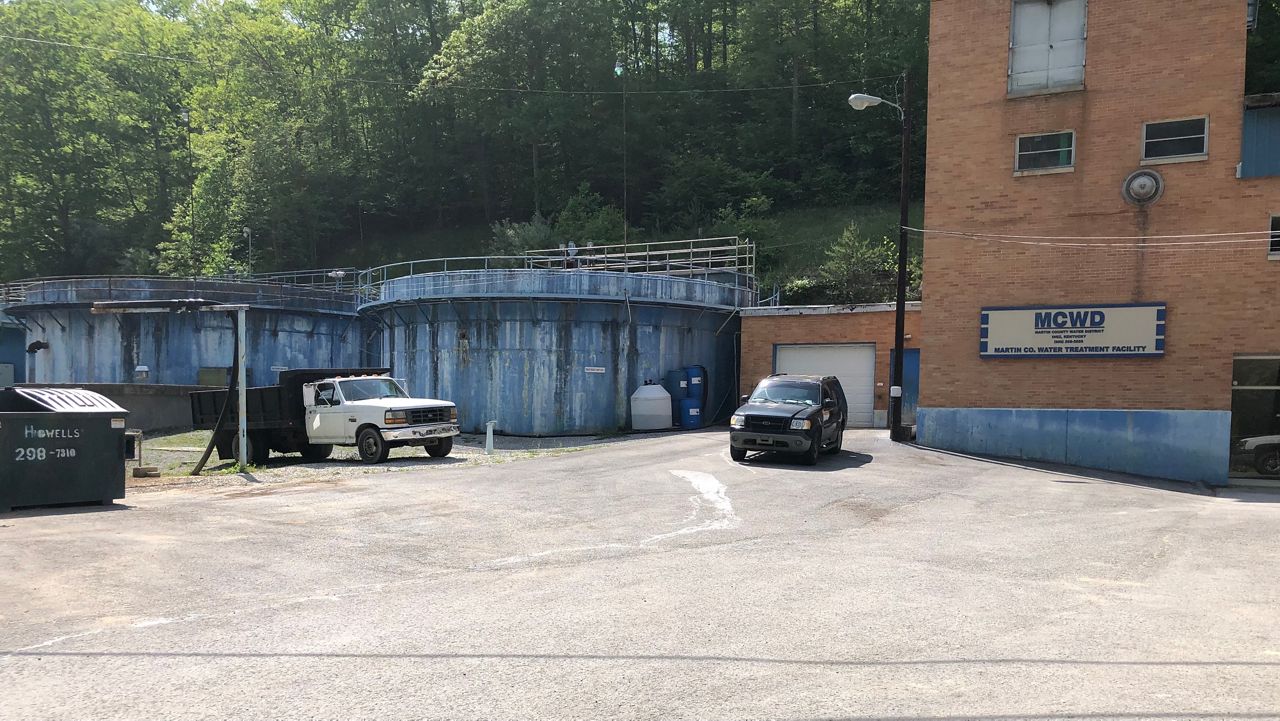 MARTIN CO., Ky. — Several improvements have been made to the Martin County water system over the last several years, but anxiety remains about water quality, and now residents face a rate increase on top of what’s already one of the highest water bills in the state.


“We do not bring in enough revenue to pay our bills,” Martin County Water Board Chairman Jimmy Kerr said.

He said decades of neglect left the county’s water system in shambles, leading them to increase water rates twice in the last three years.

“We have essentially had to do in the past two and a half years what should have been done over the last 30 years,” Kerr said.

The water board wants Kentucky regulators to approve a new 12% increase this year. If approved, that means the average water bill went up 70% since 2018.

The county already pays the fifth-highest rates in the state.

Kerr became chairman of the Martin County Water Board in early 2018, and just a short time later, most of the board members resigned.

“That was a little overwhelming,” Kerr said. “And then you realize, OK, there’s no money, but we have things breaking all over the place. How do we fix that with no money?”

A company called Alliance Water Resources took over day-to-day operations when 2020 started with a contract worth $160,000 a month.

“I’ve never seen anything like it, frankly,” Alliance Water Resources Division Manager Craig Miller said. “There was a lot of infrastructure problems, a lot of firefighting, very lack of organization. I was, honestly, I was pretty shocked.”

And because of the water quality, many residents live off bottled water.

The University of Kentucky studied water samples from homes in the area in 2018 and 2019, and 47% came back with at least one pollutant.

Many are still anxious about the water after toxic coal sludge leaked into the area’s rivers two decades ago.

But the district has passed every state and federal test for water quality in recent years.

“We do not have a water quality problem,” Kerr said. “We have an infrastructure problem, and that infrastructure, it causes a high water loss.”

Millions of gallons leak out of the system each year — about 65% in 2020, a rate that has improved recently — but is still much higher than the average of 15%.

The district has made other improvements over the last few years, like replacing outdated water meters and installing new pumps across the system.

“We have to have the money to fix these lines. Some of these lines need completely replaced because fixing one leak will expose another leak,” Miller said. “Some of them are weak. Some of them have poor construction habits and just weren’t installed properly. Some of the lines aren’t sized appropriately for the amount of people that are on it. So we have to go through and find all these.”

The water rate increase won’t solve everything, but district officials say it’ll keep them from going deeper into the hole.

If approved, the increase is expected to bring in an extra $250,000 each year.