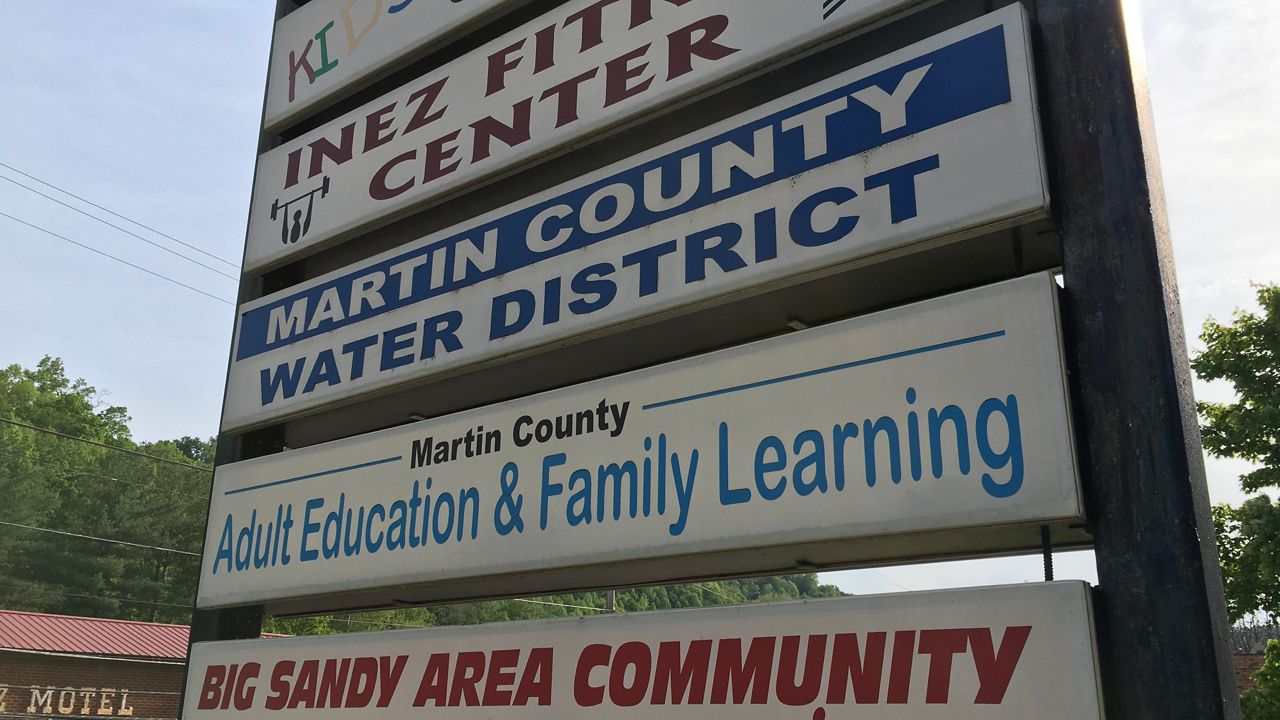 MARTIN CO., Ky. — Lawmakers representing Martin County say the water district has made strides with the water quality over the last few years, but that doesn’t mean they approve of the request for a rate increase. c

State Rep. Norma Kirk-McCormick (R-Inez) said when the coal mines started shutting down in the area, many people left.

“The ones that are still remaining here are county and government employees and retirees,” she said. “Most of them have a, literally, what we call a set income. And you take a $20, $30, $40 dollar hike in water, they have to take from something else to cover the water.”

A 12%  rate hike the Martin County Water District is seeking could add to that burden.

“I strongly disagree with this,” Kirk-McCormick said. “Our people can’t afford it.”

State Sen. Phillip Wheeler (R-Pikeville) also represents Martin County. He agrees with his counterpart in the House on the proposed rate increase.

“I don’t particularly like it, no I don’t,” Wheeler said. “I think that you’ve seen some pretty extensive pain that’s been imposed in the last few years as far as hiking rates.”

Officials with the water district say they’ve improved the water system so it’s safe now, but in order to pay off debt and keep improving the system, they need more money.

State records show Kentucky has put $17 million into the system since 2003, with another $685,000 coming from this year’s budget.

Kirk-McCormick says more money should be coming from Washington, D.C. as well once Congress agrees on an infrastructure deal.

“I think that’s going to go a long way toward improving the water situation and I just don’t feel the need for a 12% water hike,” she said.

Wheeler chaired the public water task force in Frankfort and says there’s broad support for getting more funding for infrastructure.

The problem, he says, is Martin County isn’t alone when it comes to water issues.

“I think you will see a desire to make that type of investment in Eastern Kentucky and Martin County and other rural counties,” Wheeler said. “But you know, there’s this problem in Western Kentucky as well, so, again, it’s not a situation that’s unique to Martin County.”

And fixing those issues requires a lot of money, something lawmakers in Frankfort and Washington hope to secure.