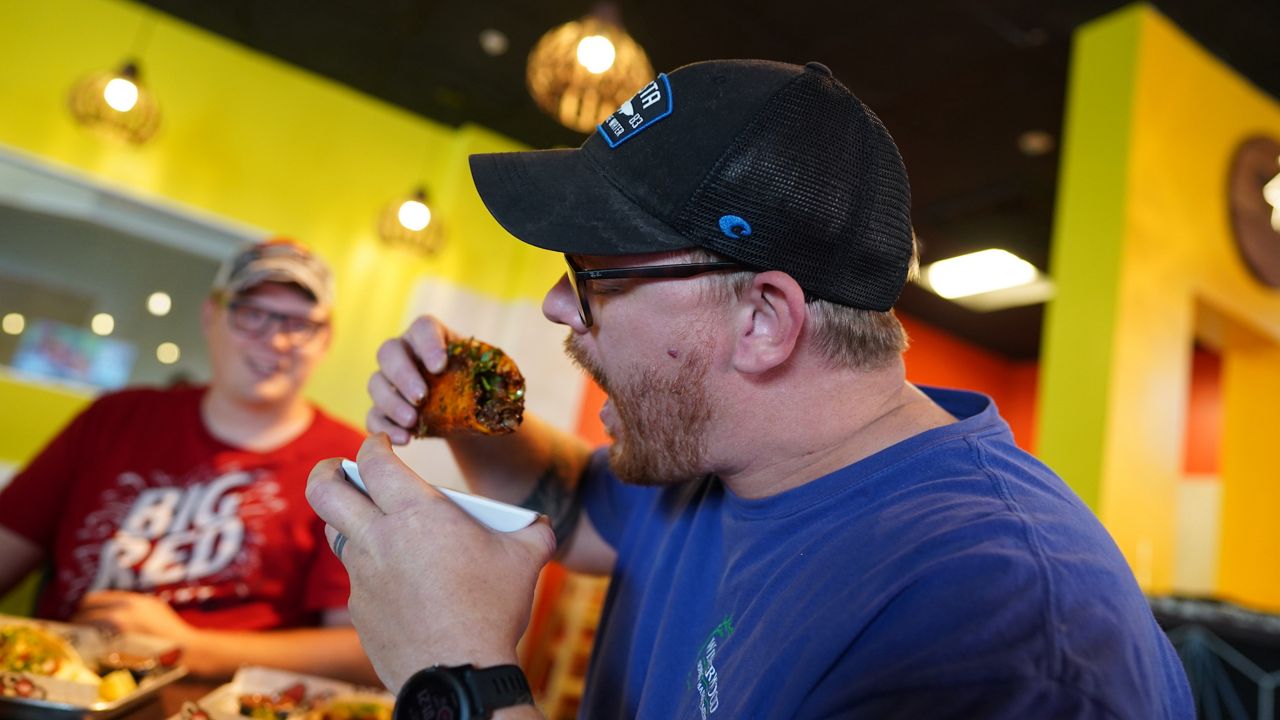 LOUISVILLE, Ky — It's "Taco Week" in Louisville and people couldn't be happier.

Louisville is going crazy right now for tacos. The week-long celebration of tacos is likely the first foodie week since the pandemic and residents are ready. It kicked off Monday and according to General Manager Mike Minnich, Louisville's four Taco Luchador locations sold out of tacos.

There are 12 official Taco Week locations but other restaurants are jumping on board and offering their own hand-held specials.

“It was very nice to see a busy Monday. We need that," Minnich said.

The Tuesday lunch crowd was coming on just as strong as Monday's. It's proof enough for Minnich that people are ready to dine in as restaurants are crawling out of an incredibly difficult 2020.

“Yeah, it went well above our expectations. All four of our locations were just completely slammed with customers for it, all day long from open until close," he said.

Two days into the promotion and Minnich is calling "Taco Week" a big success. 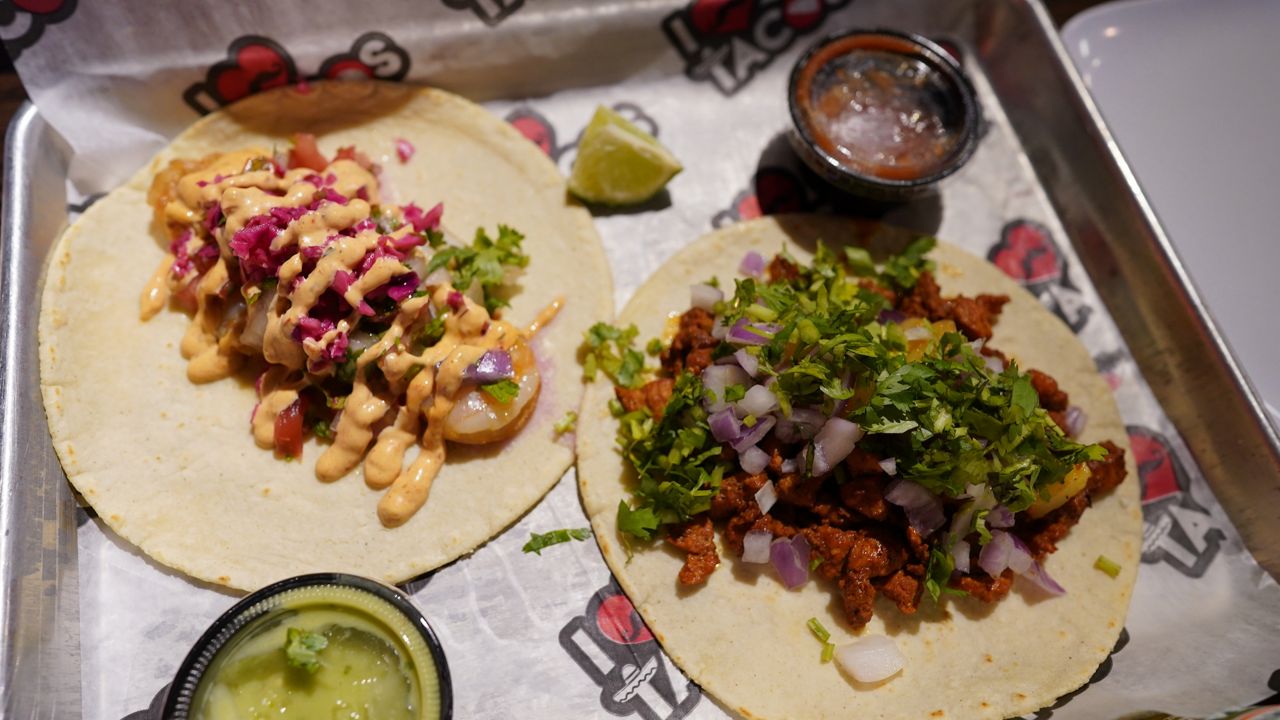 "I Love Tacos," on Bardstown Road is selling out of tacos and easy to see why!

About a mile up Bardstown Road from Taco Luchador is "I Love Tacos."

His restaurant has a lot of space inside and a big patio and on Monday he ran out of tacos and had to close early. He said no one expected such a large turnout.

It appears diners are ready and willing to patronize local restaurants again and $2 tacos are the way to their hearts.

“If you think about it . . . everyone has been cooking at home, right? They want something different, they want a good place to just enjoy a good taco if you will,” he said.

It makes sense to Kelly Reeves, who is rooting for Louisville's food scene to rebound from what has been devastating losses due to the pandemic.

"They are offering specials and trying to get people engaged so it feels good to see the activity and know that hopefully, they are going to feel a little bit of a financial recovery in the coming weeks," Reeves said. 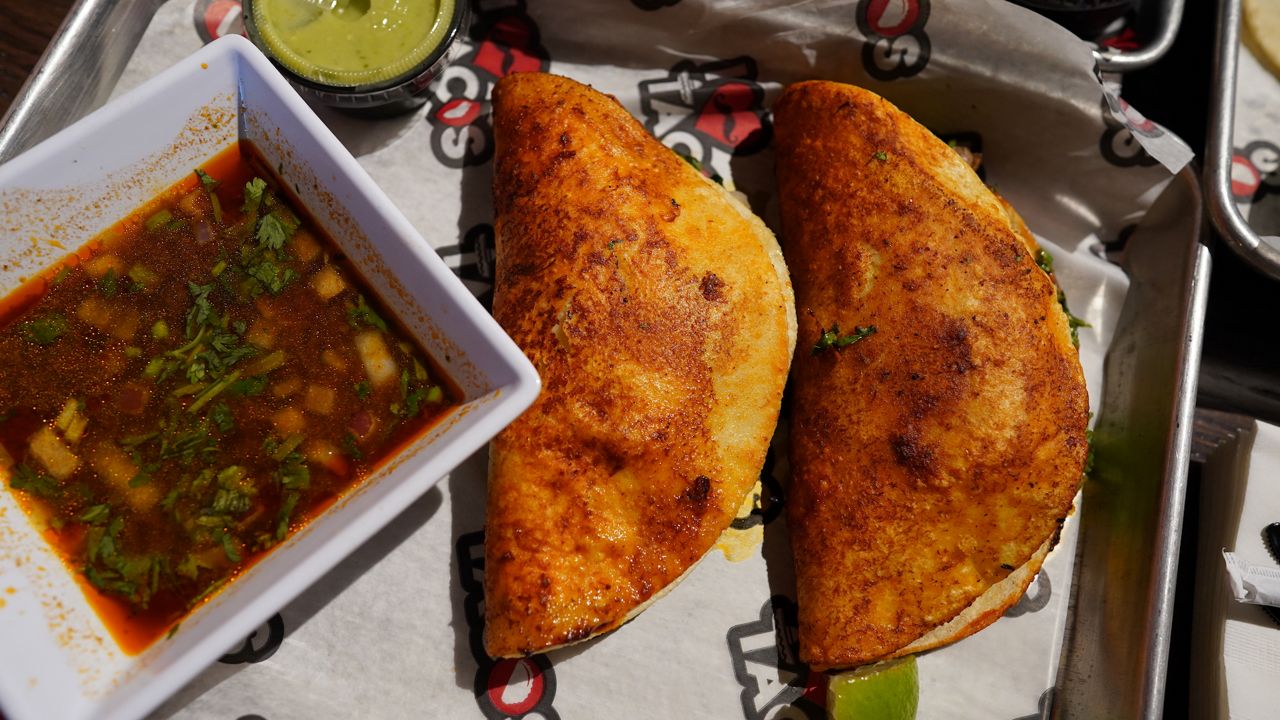 "I Love Tacos," one of 12 restaurants participating in Louisville, "Taco Week."

For more information about Louisville Taco Week, click here to find all of the participating locations, offerings and how you can get involved. Share your favorite taco pictures on Instagram with Spectrum News 1 reporter @Mr.JohnnyGregg.