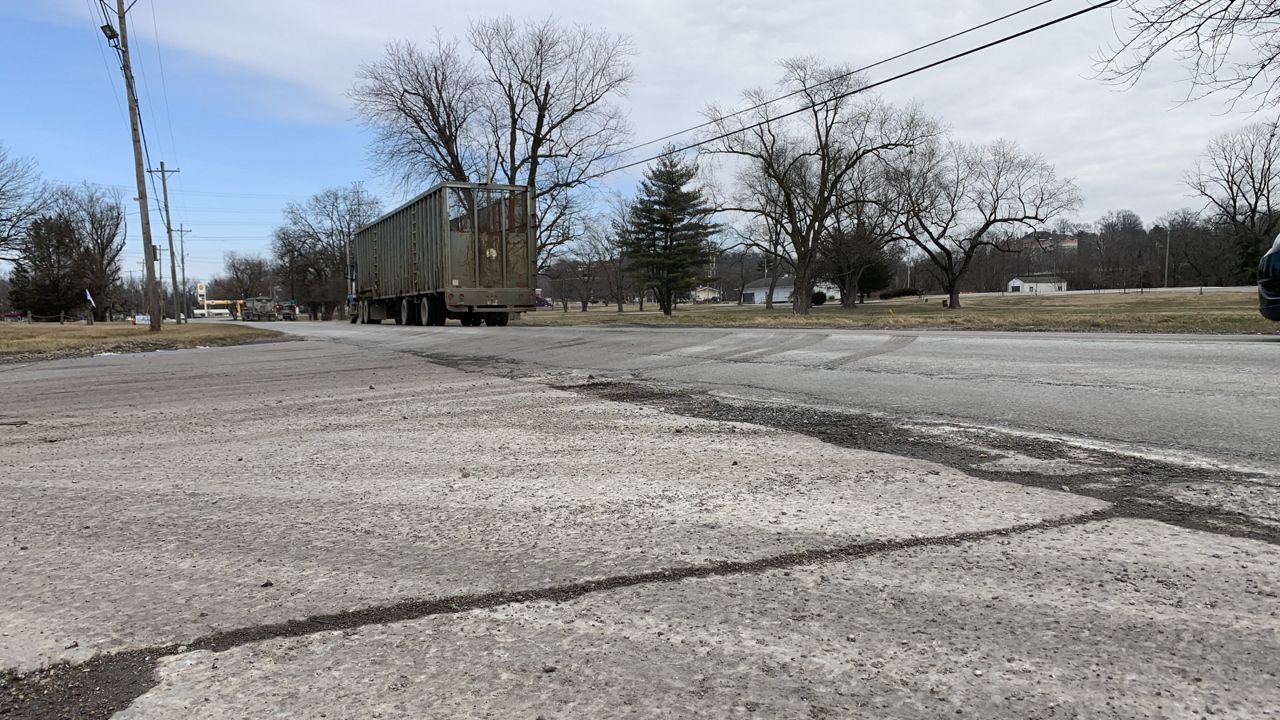 FRANKFORT, Ky. — Kentuckians won’t be paying more in gas taxes for now. A move to increase the tax by 10 cents did not move forward before the legislative session ended Tuesday.


Antoine Greene of Louisville, who was filling up at a gas station Wednesday, said roads needed repair.

"Right now they’re really bad," he said. "There’s holes and there’s craters everywhere right now, all the streets in the downtown Louisville area and on the highway.”

He wasn’t sold on upping Kentucky’s gas tax by 10 cents to pay for road projects.

"Only if we could trail the funds where they were actually going to," Greene said.

House Bill 561, sponsored by Rep. Sal Santoro (R-Florence), did not make it out of committee.

"It’s disappointing that they didn’t get it done this year," said J.D. Chaney, executive director of the Kentucky League of Cities.

Chaney had been pushing for the change that he said would cost the average family around $50 per year.

Overdue maintenance and construction projects were a problem before an ice storm and flooding impacted the commonwealth, he said.

The proposed gas tax increase was expected to generate an extra $301 million in motor fuels taxes in Fiscal Year 2022, according to the Kentucky League of Cities.

"In terms of funding transportation, this was critical to local governments and the state and that’s why the coalition was advocating for this," Chaney said.

Advocates will try again next year, he said.

Meanwhile, the think tank the Bluegrass Institute, which opposed the tax increase, has already promised to fight it in 2022.

The tax increase would "disproportionately (affect) low-income citizens," a statement on the website reads. "We happily report that we killed it for this session and are gearing up to fight it again in 2022."