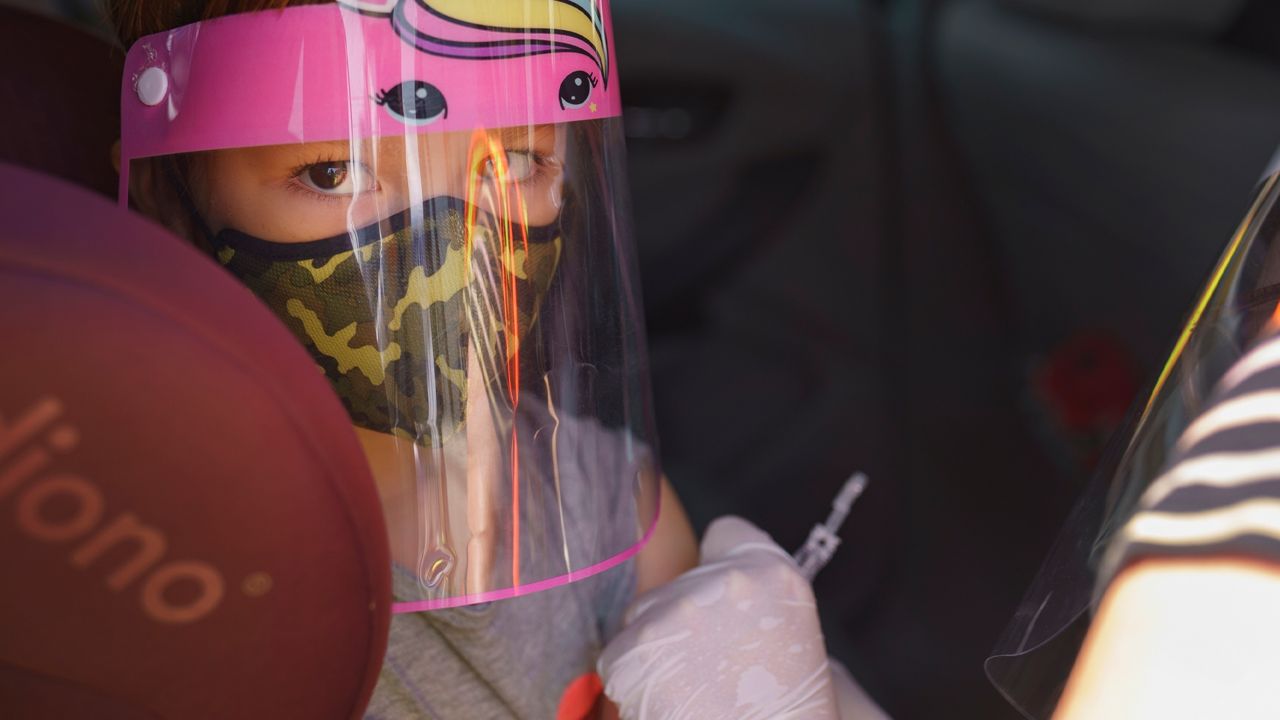 FRANKFORT, Ky. — As many Kentuckians continue to line up to get the COVID-19 vaccine, lawmakers are discussing a bill allowing people to opt out of vaccines under certain conditions.

"We were getting a lot of emails and calls from different people who were scared to death that they were going to be made to take the COVID vaccines," Wilson said.

According to current law, during an epidemic, the state’s health cabinet could require everyone in the area to be immunized.

Under Wilson’s bill, you could exempt yourself or your child on religious grounds, a conscientiously-held belief, or health reasons through a sworn statement. Wilson added that he was not against vaccines and had been immunized himself.

He said state officials have indicated they have no plans to make the vaccine mandatory.

Rep. Kim Moser (R - Taylor Mill) supported the bill, but also spoke at length about the importance of vaccines.

"Vaccines are meticulously researched and have been proven safe," she said. "It’s imperative that our citizens understand the reality of these diseases when they’re making a decision about whether or not to get a vaccination.”

Rep. Lisa Willner (D - Louisville) said some in the medical community had asked her to oppose the legislation.

"I’m concerned that as we allow some of the disinformation that has spread that has stoked fear, that our recovery from COVID will stall," Willner said.

The bill has passed the committee and moves next to the House floor.