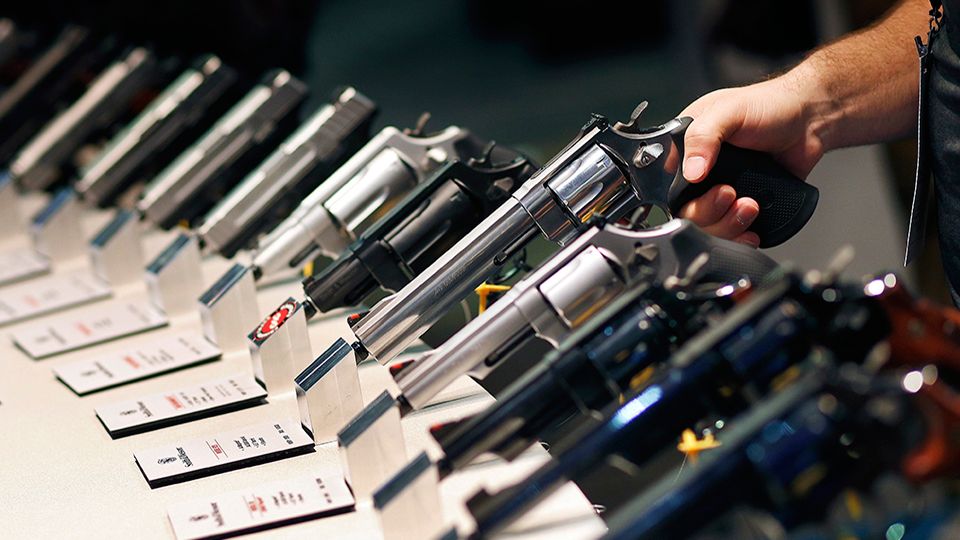 LOUISVILLE, Ky. — The record number of gun violence victims Louisville saw last year and has seen so far in 2021, includes very young patients; one Norton Women's and Children's Hospital doctor calls it a "hopeless feeling." However, physicians are taking measures to help change that, for safe gun storage.

The hospital tells Spectrum News 1 its physicians treated 50 children for gunshot wounds in 2020, and have treated 10 through February 14. There were two during that same period last year.

Dr. Brit Anderson, an emergency physician for Norton Children's, says much of the injuries she sees are self-inflicted accidents. Anderson says it's often situations in which a child finds a gun in the home.

"These can absolutely be deadly injuries to young children," Anderson explains. "Even more minor injuries, like when it's an extremity or something that they will physically recover from...the emotional toll, the psychological toll on that child, that family, that entire community, is huge," she adds.

"The cost of this is enormous on so many levels," Anderson remarks.

That's not to say Norton was the only hospital to treat children last year. At UofL Health, 151 patients under the age of 19 were treated in 2020.

"Everybody's heart just sinks," says Anderson, "I mean, that just pit in your stomach." Because you know here it is again, and it's just hopeless feeling."

She's bringing awareness to the issue of inadequate, unsafe, gun storage. Norton offers free trigger locks to anyone in need.

There is a bill filed in the Kentucky Senate, to make stricter consequences for failure to properly store firearms. Senate Bill 46 would make doing so a type of misdemeanor, depending on whether there's injury or death due to the lack of proper gun storage. It's just one method of getting the gunshot wounds down.

As for all the intentional acts of violence, there's another city undertaking. That's the new strategy called 'Group Violence Intervention (GVI)'. The FBI Louisville is taking part in this method of targeting the individuals responsible for most of the violent crimes.

"It has been successful across the country and I think it is a useful combination of social work and law enforcement coming together through the city's government to try to provide an off-ramp to the violent offenders," Special Agent Robert Brown said Monday.

"Most of this violence is conducted you know a few, a number of individuals, and if you can off-ramp them and give them an alternative to committing crimes that's certainly better. And it saves money and lives," Brown added.

Meanwhile, parents can get a free gun lock, by contacting 502-629-7359 or emailing NCPW@NortonHealthcare.org.