Last fall, administrators at Atherton High School said the school would retire its rebel mascot and officials at Seneca High School removed imagery of its former mascot, a Native American figure, from around the school.

“Schools are still going through the process and making sure the images seen in the school are reflective of what we want to convey — if they're culturally appropriate and culturally responsible,” Murphy said.

The effort to review the school names and mascots was announced in an early September meeting of the Jefferson County Board of Education.

"If we find mascots and other things that are marginalizing or muting students of color voices, then that will be changed," JCPS Chief Equity Officer John Marshall said at the time.

The announcement came at a tense time in Louisville, which had seen three consecutive months of protests against the police killing of Breonna Taylor. Demonstrators demanded justice for the 26-year-old former EMT, but they also made calls for equity in the city. The mascot and school name review is one small answer to those calls.

Thirty-six percent of JCPS students are Black, while Louisville is 23% Black.

When the board called on district schools to evaluate their mascots and names, they gave them a tool called the Racial Equity Analysis Protocol (REAP) to perform the task. The protocol is routinely used to evaluate programs, procedures, and initiatives within the district. REAP requires those conducting an analysis to answer questions about a proposal’s likelihood of perpetuating racial inequities, potential unintended consequences, and the populations most affected.

"The purpose of the REAP is to make sure as you are making decisions for our students and our families. We have no unintended consequences that disproportionately impacts our students of color," Marshall said in a video explaining the REAP on the district’s website.

Murphy said the questions on the REAP help people "think about the policies, practices, procedures that are in place and if they're truly equitable." After the questions are answered, those conducting the REAP are supposed to ask questions of themselves, including, "After using the REAP for this program or practice, should it move forward?"

In October of last year, Atherton High School, known as the rebels since the 1950s, announced plans to change its mascot. According to a school newsletter from 2015, the name was not originally a reference to confederate rebels, despite the school’s later use of the Confederate Flag in depictions of the mascot. Rather, it was chosen by the field hockey team that formed in defiance of the principal. In the 70s, depictions of the rebel were changed to make him look like a revolutionary war-era rebel. 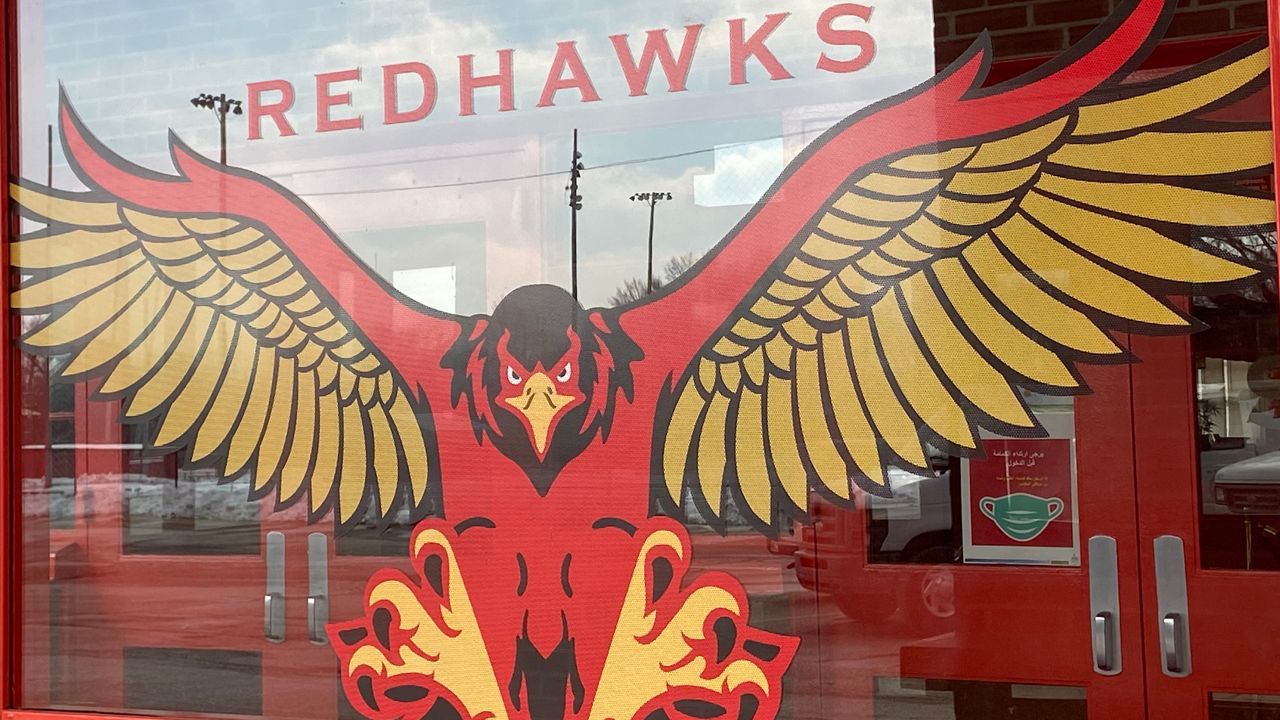 Seneca High School went through a similar process in the 90s, when its name was changed from Redskins, a derogatory slur for Native Americans, to Redhawks. Murphy said the school worked this fall to remove a few depictions of the old mascot that were “still lingering in their buildings.”

While the mascot can be changed at the school-level, changing a school’s name requires action from the board. The two schools whose leaders have expressed interest in a name change honor Thomas Jefferson and J. Graham Brown.

In July, the school-based decision-making council (SBDM) at Thomas Jefferson Middle School submitted a name change proposal to the board. And in late September, following the board’s call for school to evaluate their names, the J. Graham Brown School's SBDM, made up of teachers and parents, agreed that a name change is in order.

Jefferson, the third president of the United States, owned more than 600 slaves in his lifetime. Brown, who owned downtown Louisville’s Brown Hotel, resisted attempts to desegregate in the 1960s, leading to sit-ins from local activists.