LOUISVILLE, Ky. — Local officials are responding to notice of termination letters received by officers involved in the investigation that led to Breonna Taylor's death.

The Louisville Metro Police Department on Tuesday issued a termination letter to Detective Joshua Jaynes, saying he violated two department standards when he lied on a search warrant used to raid Taylor's apartment. 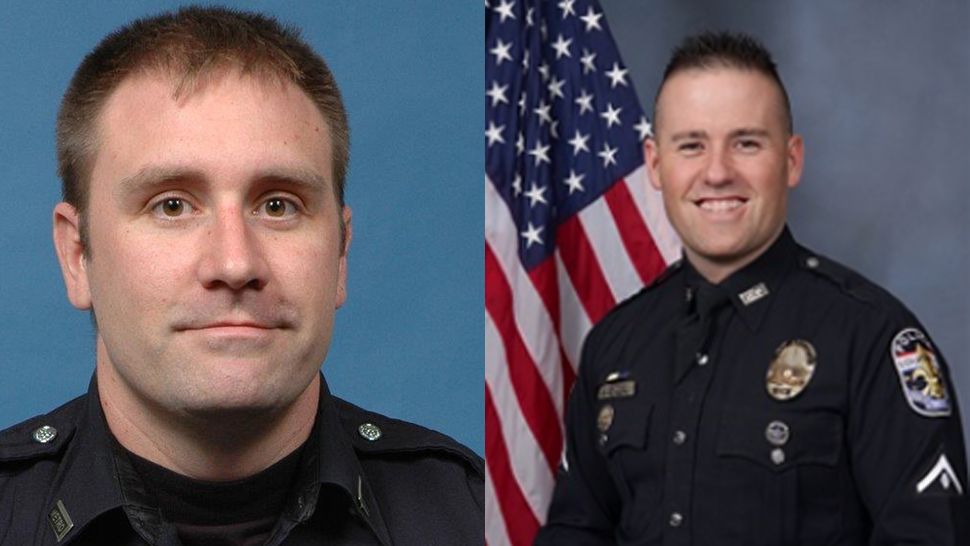 The River City Fraternal Order of Police (FOP), LMPD's union, also responded, saying, "The FOP is aware that two of our members received pre-termination opportunity to respond notices today, outlining the chief’s current intent to terminate their employment. In the near future both members will have an opportunity to have a hearing before the chief of police and respond to the information contained in the notices. After those hearings, when the chief makes her final determinations, our members have the right to appeal any discipline that may be issued.

The FOP will continue to coordinate with our members and their attorneys throughout this process."

In March, Taylor was killed while LMPD officers executed a no-knock raid at her apartment. Jaynes was not present during the shooting at Taylor’s apartment, but about 12 hours earlier, he secured a warrant with a “no-knock” clause from a judge.

Kentucky’s attorney general has said it was Cosgrove who appeared to have fired the fatal shot at Taylor, according to ballistics tests.

Since her death, the only other officer to be fired is former LMPD Detective Brett Hankison. Hankison is also the only officer involved in her death to face charges; however, none are directly tied to her death.