LOUISVILLE, Ky. — A Louisville artist known across Kentucky for her chalk murals of frontline health care workers and a memorial portrait of Breonna Taylor is completing a new project.

Jaylin Stewart has once again been commissioned by Norton Healthcare, but this will be the first time her art is visitable on the city's west end.

“I’m going to finish the background but next is the people. That’s the most important part," Stewart said. 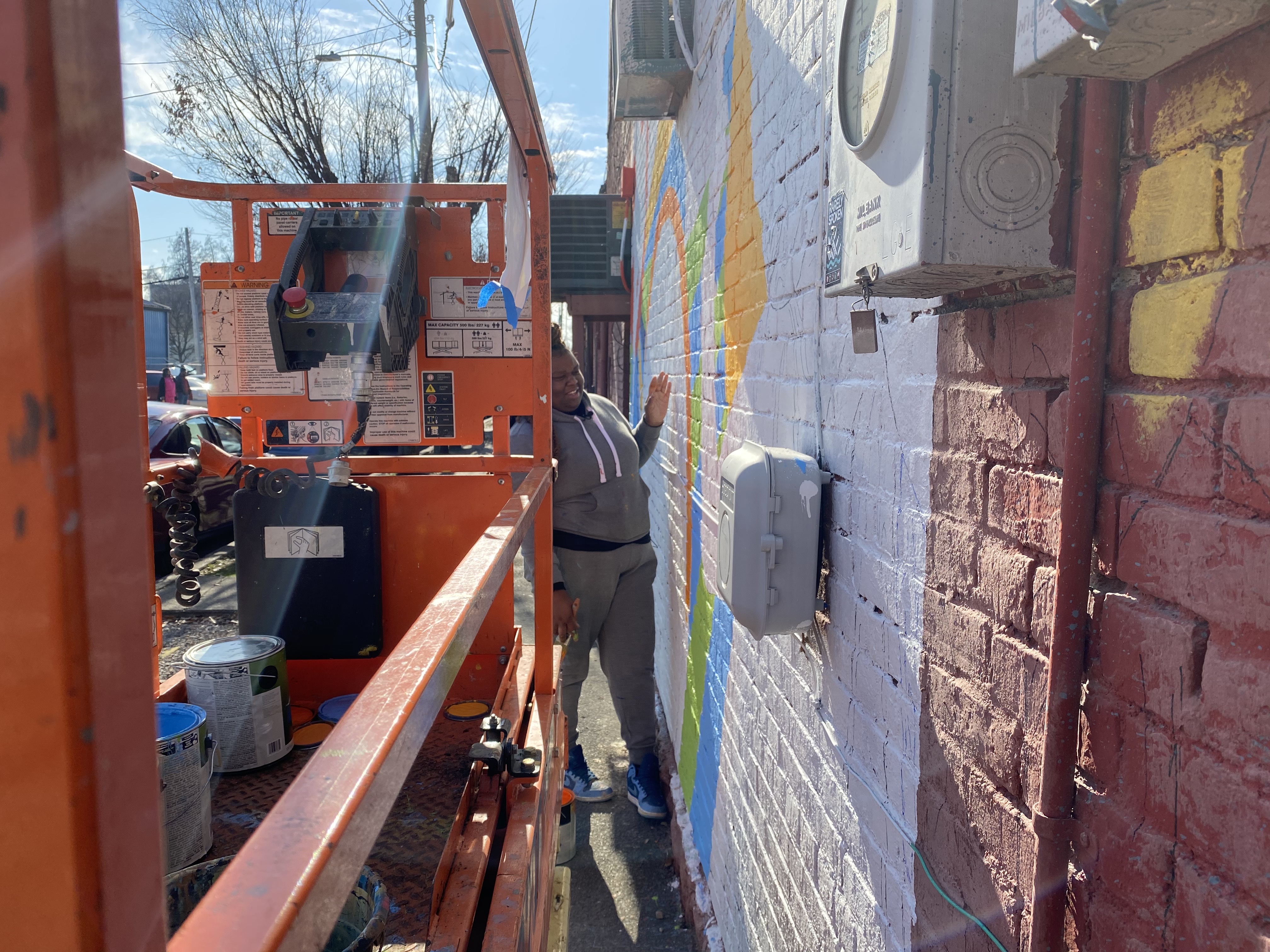 “First of all I’m from West Louisville and being an artist and growing up, not even being an artist, just period, I never saw representation of who I wanted to be or what I could be," she added.

“Black careers, Black professions, Black dancers, Black superheros, they all exist. Our young Black men have so much pressure, so much on their shoulders and they are up against so much in this country," Stewart said. So the artist turned a wall into a window showing what we can accomplish.

The mural can be seen at the corner of 16th and West Broadway. Stewart plans to be finished by the weekend. 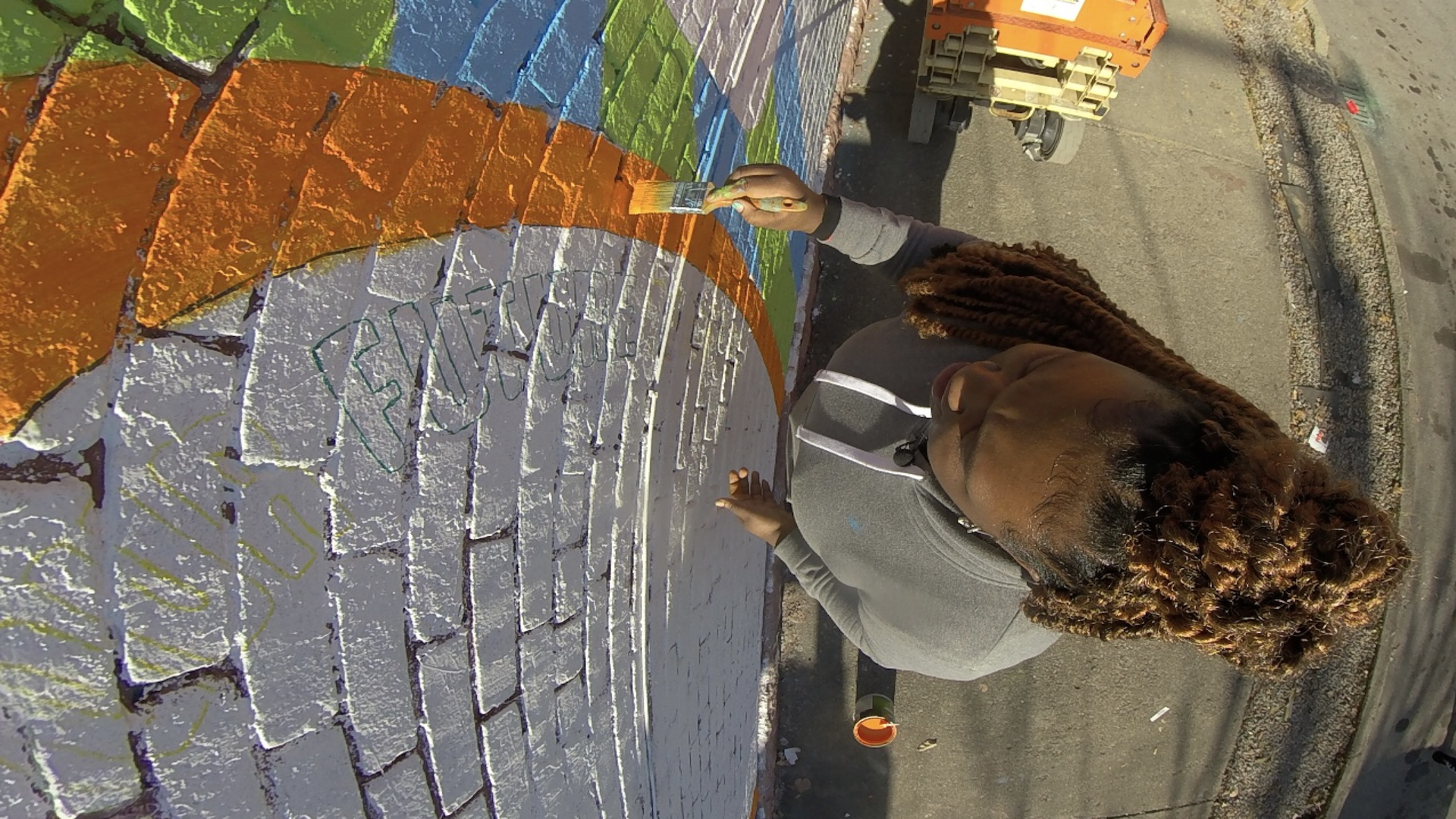