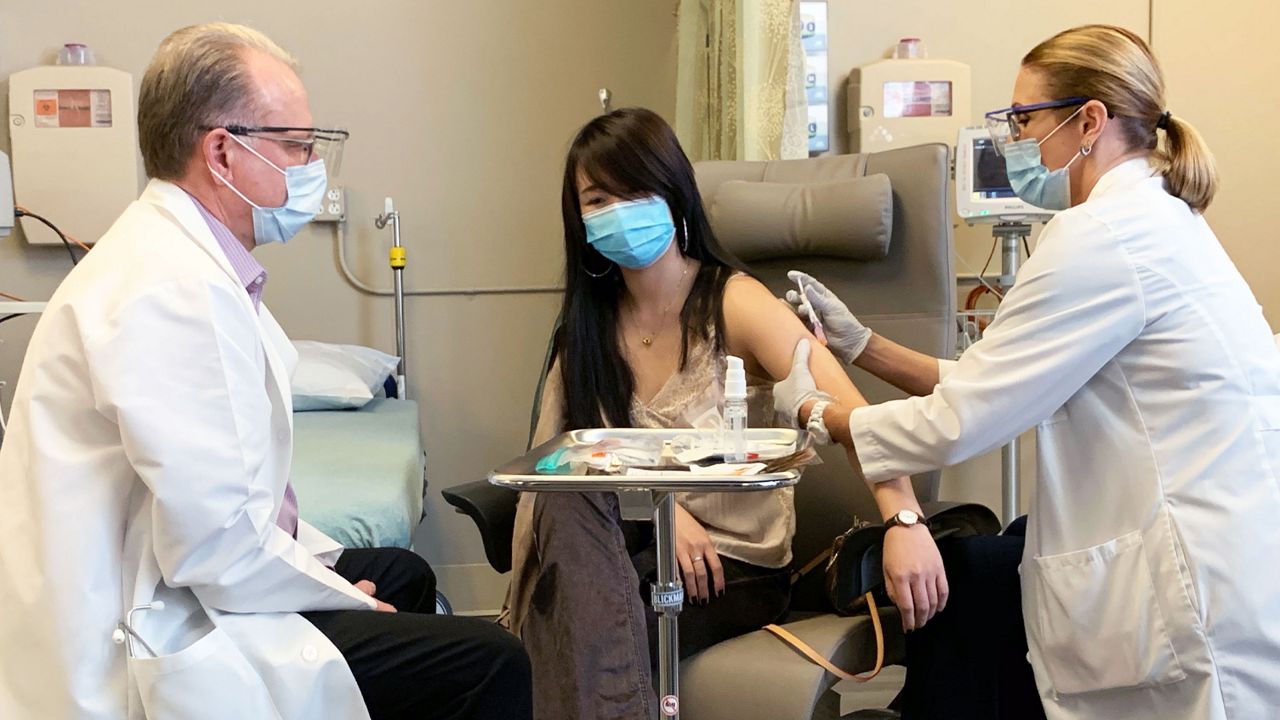 WASHINGTON, D.C. — As part of his work on the House Energy & Commerce Committee, Rep. Brett Guthrie (R- District 2) has been examining how to equitably allocate safe vaccines for the novel coronavirus for several months.


In September, he led a hearing on vaccine development where he voiced concerns that some members of Congress were "trying to score political points by irresponsibly criticizing the Food and Drug Administration (FDA) and its vaccine review and approval process."

In a recent interview with Spectrum News 1, Guthrie voiced optimism in how the process has unfolded.

"It looks very promising. Bardstown had one of the sites for it, so I got to go to a place where they are actually doing these trials, and it is very encouraging," Guthrie said.

Like President Trump, the Republican is also frustrated by the timeline to roll out the first vaccines in the United States but ultimately respects the independent health officials being methodic in their review. Pfizer submitted its application to the FDA to authorize their version of the vaccine for emergency use​ last month.

"I wish it was quicker. November 20th, Pfizer put that out and immediately the FDA says they are calling a meeting on December 10th and we are going, 'wait a minute, we got the data. Why are we waiting until December 10th?' But to make sure there is complete and total transparency and everybody can have confidence Operation Warp Speed wanted this advisory board to meet after receiving public input and make a decision, independent of the president and independent of the FDA," Guthrie said.

The goal of the Operation Warp Speed vaccine development program is to produce and deliver 300 million doses of vaccines by January 2021, but reports suggest Pfizer and Moderna will likely have far fewer than that in the weeks after receiving the anticipated clearance from the FDA.

"It certainly is extraordinary. The technology has allowed this to happen. They are doing things now that they never could before," said Rep. John Yarmuth, (D- District 3).

According to the Pew Research Center, 60% of Americans say they would definitely or probably get a vaccine for the coronavirus once it becomes available. Many members of Congress have voiced their confidence in the vaccine development process and say they will encourage their constituents to receive the vaccine.

"The initial results from the tests have been phenomenally promising and I trust the FDA to guarantee that it is safe and I certainly intend to take advantage of the vaccine when it’s available to me," Yarmuth said.