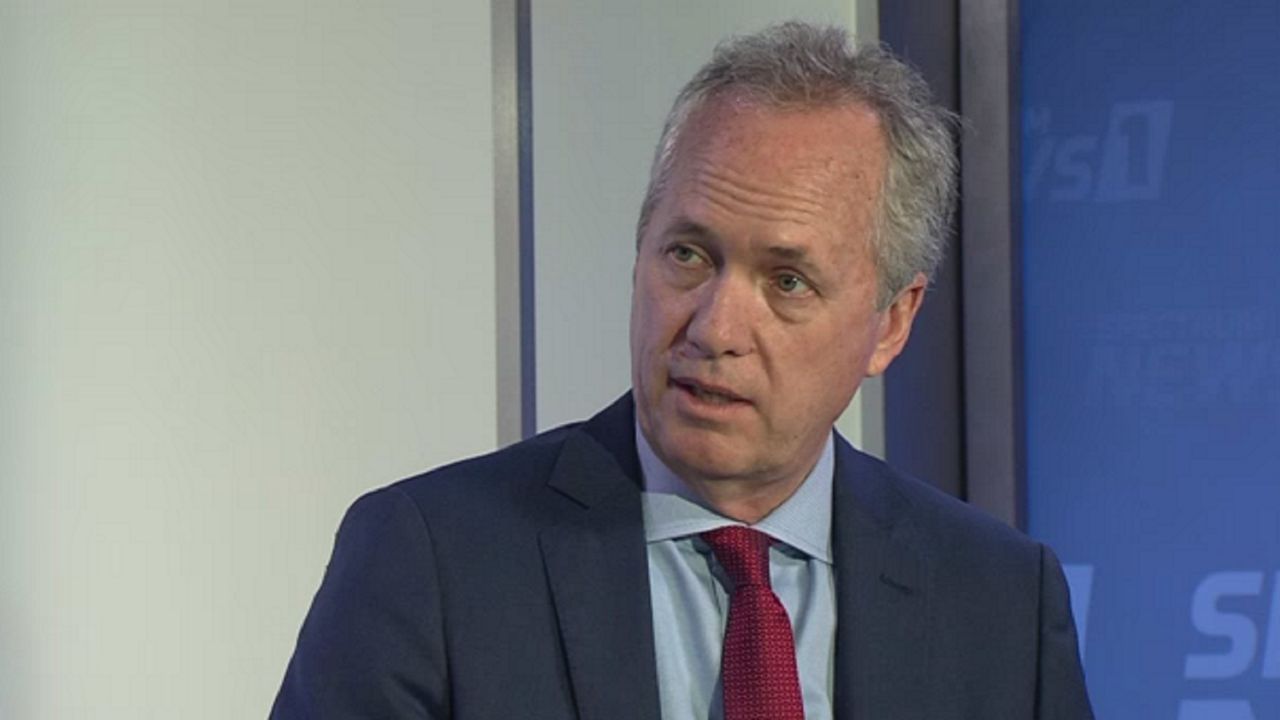 Fischer signed the order Tuesday, outlining the societal, economic, physical, and mental health impacts of racism on Black Louisville residents and the city as a whole.

“For too many Louisvillians, racism is a fact of daily life, a fact that was created and documented in our country’s laws and institutional policies like segregation, redlining, and urban renewal,” Fischer said. “Laws and policies that restrict the freedom of all Americans to exercise their constitutional rights to life, liberty, and the pursuit of happiness. Laws and policies that can restrict where people live, what schools they attend and what jobs they can get. And laws and policies that effectively limit the wealth they can earn and pass on to their children.”

A press release from the mayor's office listed several statistics that highlight racial inequality in Louisville:

“All of these and a million other statistics and real-life experiences tell us that our systems are more than broken – they must be dismantled and replaced,” Fischer said.

The mayor said the death of Breonna Taylor has made Louisville "a focal point for America’s reckoning on racial justice." He said moving forward requires the community to address the pain and causes of racism while acknowledging its impact.

Fischer said advancing racial equity “strengthens our workforce, improves our tax base and increases the spending power of our residents. It helps each and every one of us by making our city healthier, creating more opportunities and dignity in work, safer neighborhoods, and by helping us advance our goals as a city dedicated to compassion, opportunity, to equity and to justice."

“These reforms will require a strong commitment and a lot of work,” Fischer said. “But I believe it can be done – in part because when I look around Louisville and talk to people from every neighborhood and background, I sense a greater and broader understanding and desire to address racial equity than ever before.”

Some of the reforms come from recommendations by community partners in their letter to local and state leaders titled "A Path Forward." Fischer said the path forward will require a partnership among community partners, businesses, faith leaders, education representatives, and others.

Fischer thanked members of Metro Council, including Councilwoman Keisha Dorsey for working on the order and "helping lead the charge against systemic racism in all facets of both Metro Government and the city as a whole.”

“And thanks to all the people of our city who recognize that within the challenges of this moment, there is historic opportunity,” he said. “Let’s seize this moment and transform our city together.”

Reporter Eileen Street contributed the video portion of this story.