LOUISVILLE, Ky. — The boyfriend of former EMT Breonna Taylor is no longer charged with attempted murder. 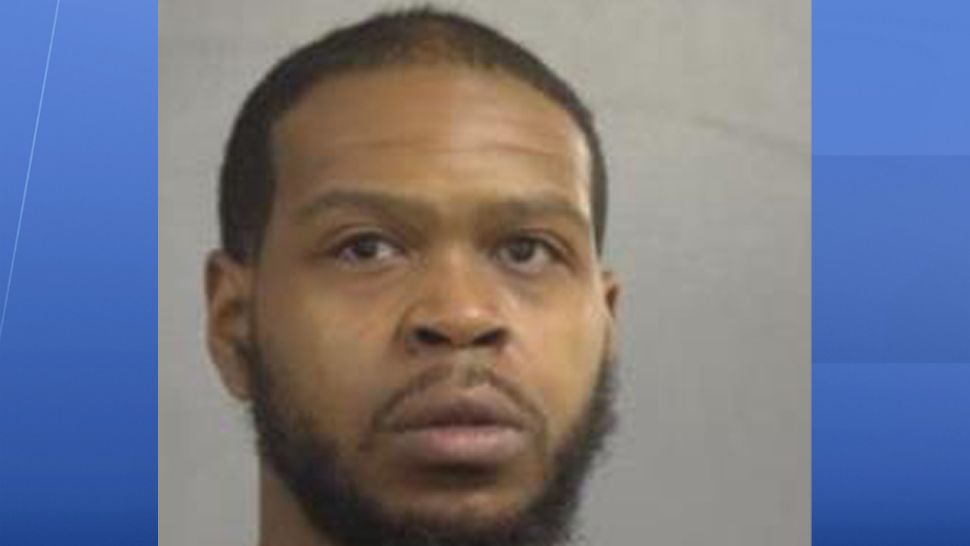 Walker was charged with the attempted murder of Louisville Metro Police officer after LMPD accused Walker of firing his gun at officers serving a warrant at Taylor's apartment on March 13. Walker wasn't injured, Officer Jon Mattingly was shot in the leg; Taylor was shot eight times and died.

Jefferson County Commonwealth's Attorney Tom Wine announced Friday his office was dismissing the case against Walker. Wine said the grand jury should have been given more information before deciding to indict Walker.

Friday Wine played portions of Walker's interview with police. Walker said on the audio recording that they could hear knocking the night of the shooting but did not hear police announce themselves.

Walker went on to say he was "scared to death" and grabbed his gun and when the door went down, he fired a shot. Walker said he was trying to fire a warning shot into the ground but it instead hit Officer Mattingly.

“The door like comes off the hinges so I let off one shot,” Walker told police. “Still can’t see who it is or anything. All of a sudden there’s a whole lot of shots.”

During the news conference, Frida Wine also stated he believed LMPD knocked and identified themselves despite receiving approval for a "no-knock" warrant. Those warrants allow officers to enter a home without announcing their presence.

A lawsuit filed last week by Taylor’s family said the officers “spray(ed) gunfire into the residence with a total disregard for the value of human life.”

Officers say they were returning fire after being shot at. The lawsuit said police had located the drug suspect they were looking for at a different location before executing the warrant at Taylor's home.