LONDON, Ky. — A Kentucky state lawmaker was arrested for allegedly threatening to kill a woman during a domestic assault.

According to online records, Rep. Robert Goforth, R-East Bernstadt, was booked into the Laurel County Detention Center around 4 a.m. Tuesday. A post on the Laurel County Sheriff’s Office Facebook page says the arrest followed an in-person complaint at the 911 dispatch center in London.

The woman, according to the post, had visible marks on her forehead, neck and arms. She also had bruising on her leg.

The woman said Goforth told her he was going to kill her and deputies believe she had been strangled.

Three small children were also inside the home but the sheriff’s office said all three were found safe.

Goforth ran unsuccessfully to be the Republican representative for Governor in 2019, losing to then-Gov. Matt Bevin. Bevin received 52.4 percent of the vote while Goforth finished second in the May primary with 39 percent.

The Kentucky Democratic Party has called on Goforth to resign, citing Tuesday’s arrest and another allegation a woman made in January 2019, claiming Goforth sexually assaulted her.

"This is not the first time a victim of Mr. Goforth’s violent assaults has come forward," KDP spokeswoman Marisa McNee said. "Republican Leadership has ignored this for far too long, it is time for them to take action. Goforth needs to go."

A statement from House Speaker David Osborne said House Republican leaders have just been made aware of the charges and will reserve comment on the specific situation.

"While we reserve comment on this specific situation, the House Majority Caucus unequivocally denounces any form of domestic violence and has zero tolerance for it or its perpetrators," Osborne said. "A society that values human life must also condemn domestic abuse. We each have a moral obligation to not only speak out against domestic violence, but also to recognize that domestic abuse knows no boundaries. Its victims and perpetrators come from every income, race, or socioeconomic status."

Another state lawmaker, Rep. Derek Lewis, R-London, was arrested by a Laurel County Sheriff’s deputy for driving while intoxicated early Thursday morning, just hours after lawmakers adjourned for the end of session. He has pleaded not guilty. 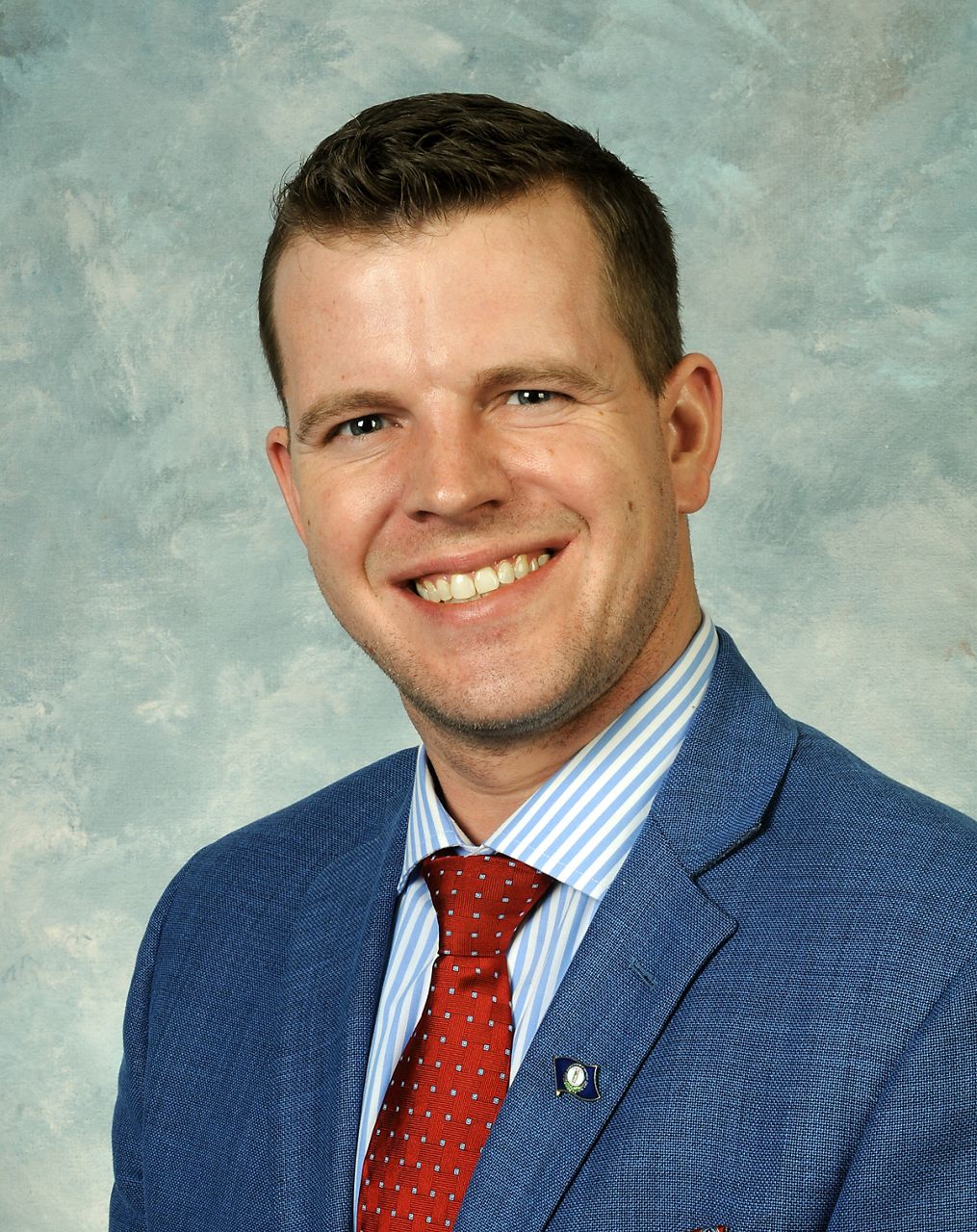