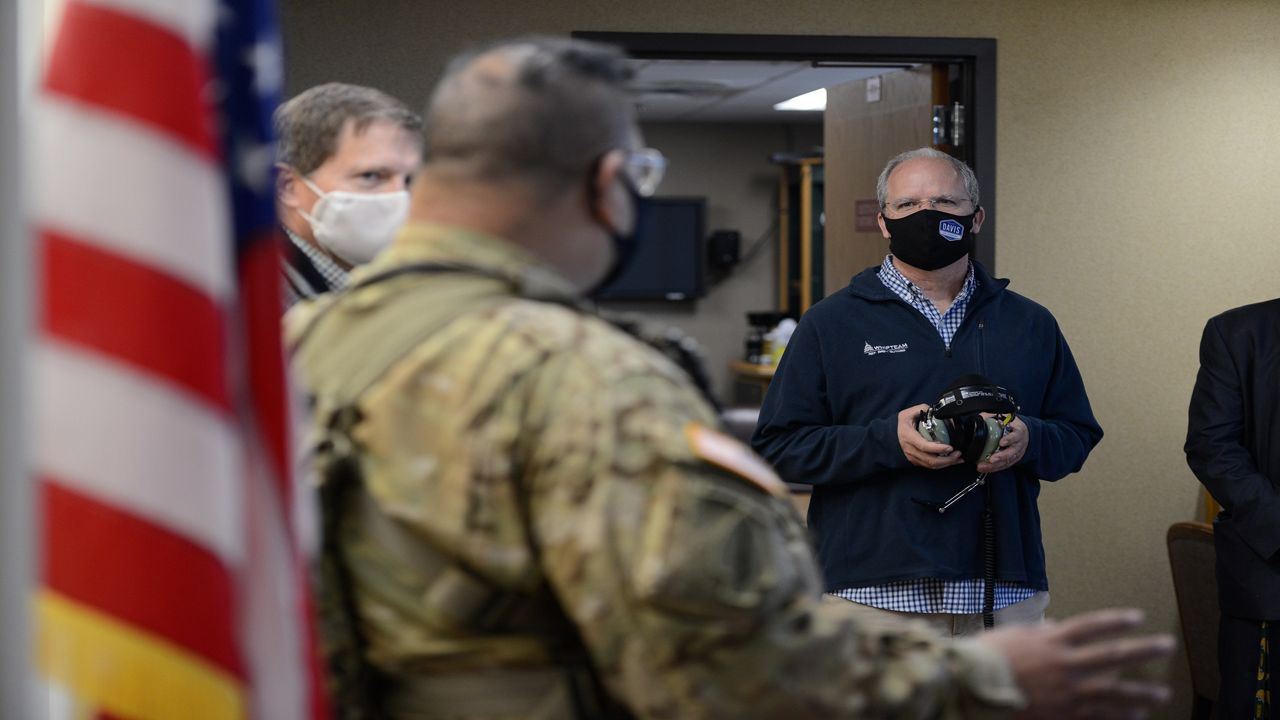 KENTUCKY — Congressman Brett Guthrie, R-Ky., was elected for the first time to represent Kentucky's 2nd Congressional District in the U.S. House of Representatives in 2009.

The 2nd District is the home of the birthplace of Abraham Lincoln, Mammoth Cave National Park and Fort Knox. The district covers Fort Knox, Owensboro, Bowling Green and Danville.

Before entering Congress and the workforce, Guthrie graduated in 1987 from the U.S. Military Academy at West Point and went on to serve as a Field Artillery Officer in the 101st Airborne Division – Air Assault at Fort Campbell.

Since being in Congress, Guthrie has supported several bills aimed at improving services for veterans and voted for the VA MISSION Act to streamline and improve community care available to veterans. The VA MISSION Act by former president Donald Trump was signed into law in June 2018.

"I was fortunate enough to wear our country's uniform, but I was very fortunate to be in at a time that didn't have combat...I was in, in the 1980s...Probably, at the beginning of my career, money and peace, but you usually don't have one or the other and so, but it was important. We have our men and women still in combat still deployed overseas, and we need to keep on our thoughts and prayers. We take care of them. So, what we've done in Congress, we've given pay raises, but I think one of the interesting focuses that's changed since I've been in Congress, and proud to be part of it, even on a state level as well, is making sure our spouses and our families are impacted in everything we do," Guthrie explained.