The four types of thunderstorms

Severe weather season is upon us, with some areas of the country seeing thunderstorms on an almost daily basis. While the warmer seasons can bring storms with hail, rain, damaging winds and even tornadoes, not all storms behave the same way.

Like many things in life, thunderstorms are not one size fits all. Sure, we have severe and non-severe storms, but did you know there are actually four different types of storms?

The 4 Types of Thunderstorms

In their infancy, most thunderstorms start off as towering cumulus clouds. Moist parcels of air rise, expand, and cool, causing these clouds to grow. This creates what we call an updraft. Often, the white, wispy look of the growing cloud is replaced by a darker shade. This ominous look is water vapor condensing into ice crystals and water droplets that will later fall as rain.

If there's an updraft, then there must be a downdraft, right? Once the ice crystals and water droplets become heavy enough, gravity takes over and the precipitation begins to fall. As it descends, it forces the surrounding air down with it. This creates the downdraft, transporting cooler, humid air to the surface.

The downdraft is also responsible for what helps weaken a storm. As the downdraft becomes stronger, it eventually overtakes the updraft, leading to the thunderstorm's demise. If that warm, moist air can no longer rise, the entire process stops and what once was a dangerous storm, becomes a cloud with light rain that gradually dissipates.

Now that we understand the life cycle of storms, let's break down the four different types they can become.

A textbook, run of the mill single storm that develops, grows, and dies like described above would be classified as a single-cell thunderstorm.

You may have heard a meteorologist refer to these as "popcorn" or "pop-up" storms. They are commonly found in the spring and summer, and can bring brief periods of heavy rain and hail. While these storms can be severe, depending on the instability, many times they are not and can bring a welcome relief to intense summertime heat. 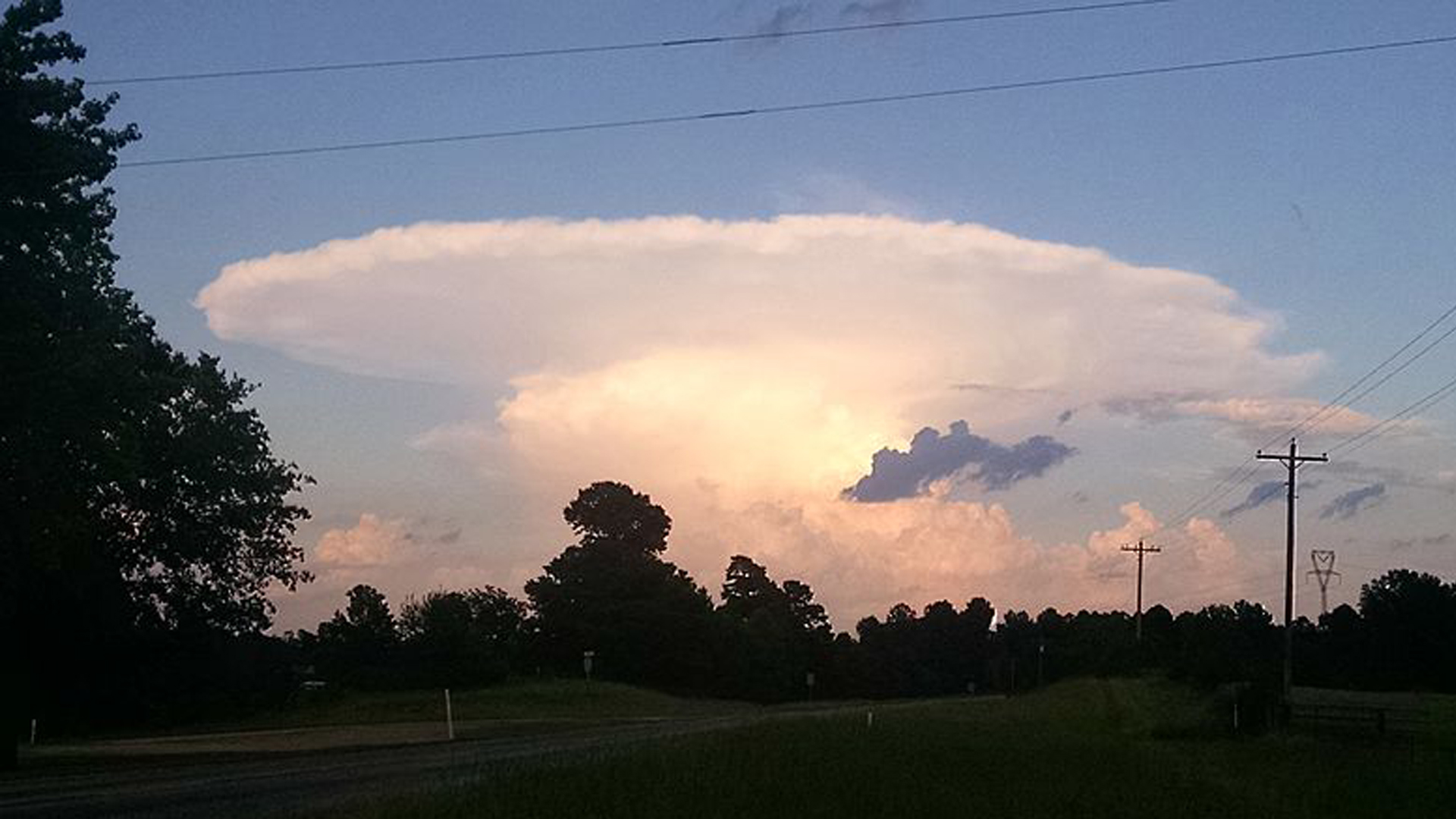 While these storms can contain the usual suspects, like hail and gusty winds, the threat of flooding is greater with these. Multi-cell thunderstorms can line up and move continuously over the same area, dumping significant amounts of rain. This is called "training" and often leads to flash flooding.

There have been instances where multi-cell thunderstorms dump more than 5" of rain in an area in just an hour or two! This is when the flash flooding not only becomes dangerous, but life-threatening. 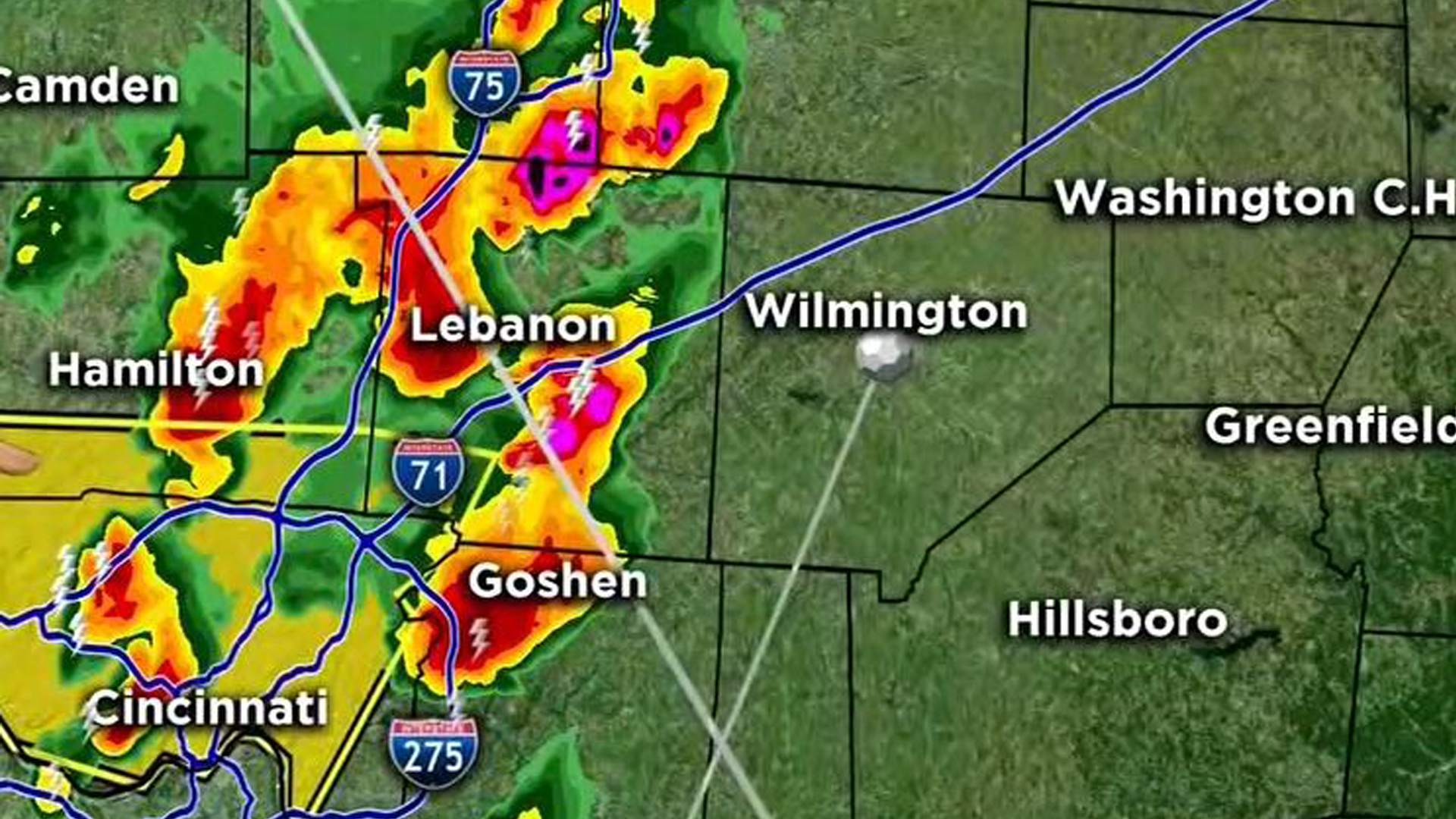 Squall line storms are an intense line of thunderstorms that can span hundreds of miles.

Especially common in the Midwest, these lines can often times be found ahead of a powerful cold front. Heavy rain, hail, lightning and tornadoes can occur, but the biggest threat with these can be damaging straight-line winds. We look for a line of storms that appears to bow outwards on Doppler radar. This can indicate intense, damaging winds sometimes in excess of 70 mph!

Many times, when these winds cause structural damage, storm surveyors are sent out the next day to determine if the winds were from a tornado or a "derecho", the Spanish word for straight. 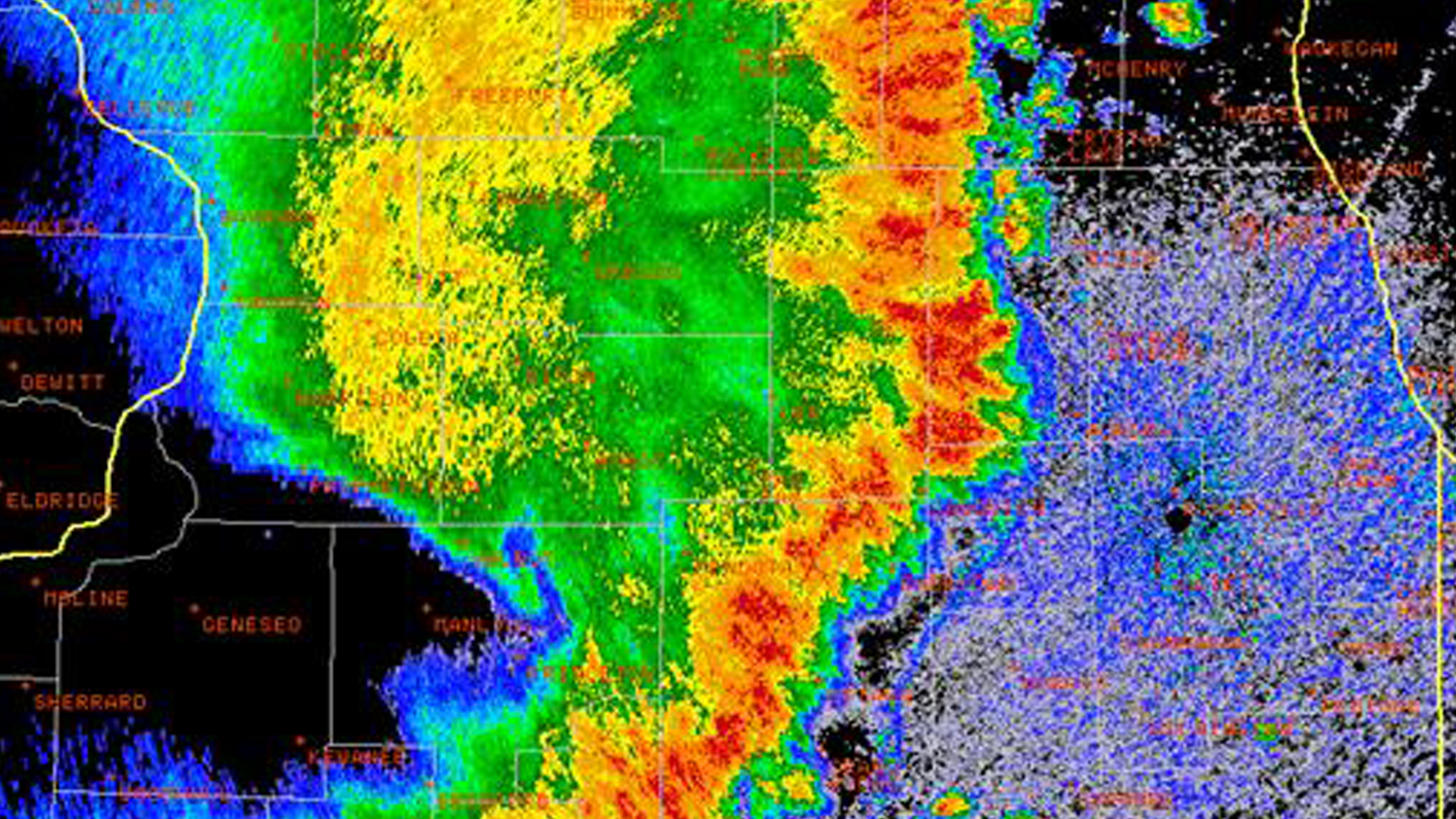 That brings us to the KING of the thunderstorms, the supercell. No doubt, you've heard your local meteorologist use the term on the air before.

What sets the supercell apart is its rotating updraft, which can significantly prolong the life of the storm and cause it to become very organized. This rotation is due to the shear, or a change in wind direction and/or speed with height.

This organization is sometimes noted on radar as having a "hook" appearance. This hook echo can signal organized rotation and sometimes even a tornado. In addition to tornadoes, supercells can generate all other modes of severe weather, including flash flooding, damaging winds and very large hail.

Supercells are the least common type of storm, but easily the most intense. If the conditions are just right, supercells can last for hours before fizzing out. 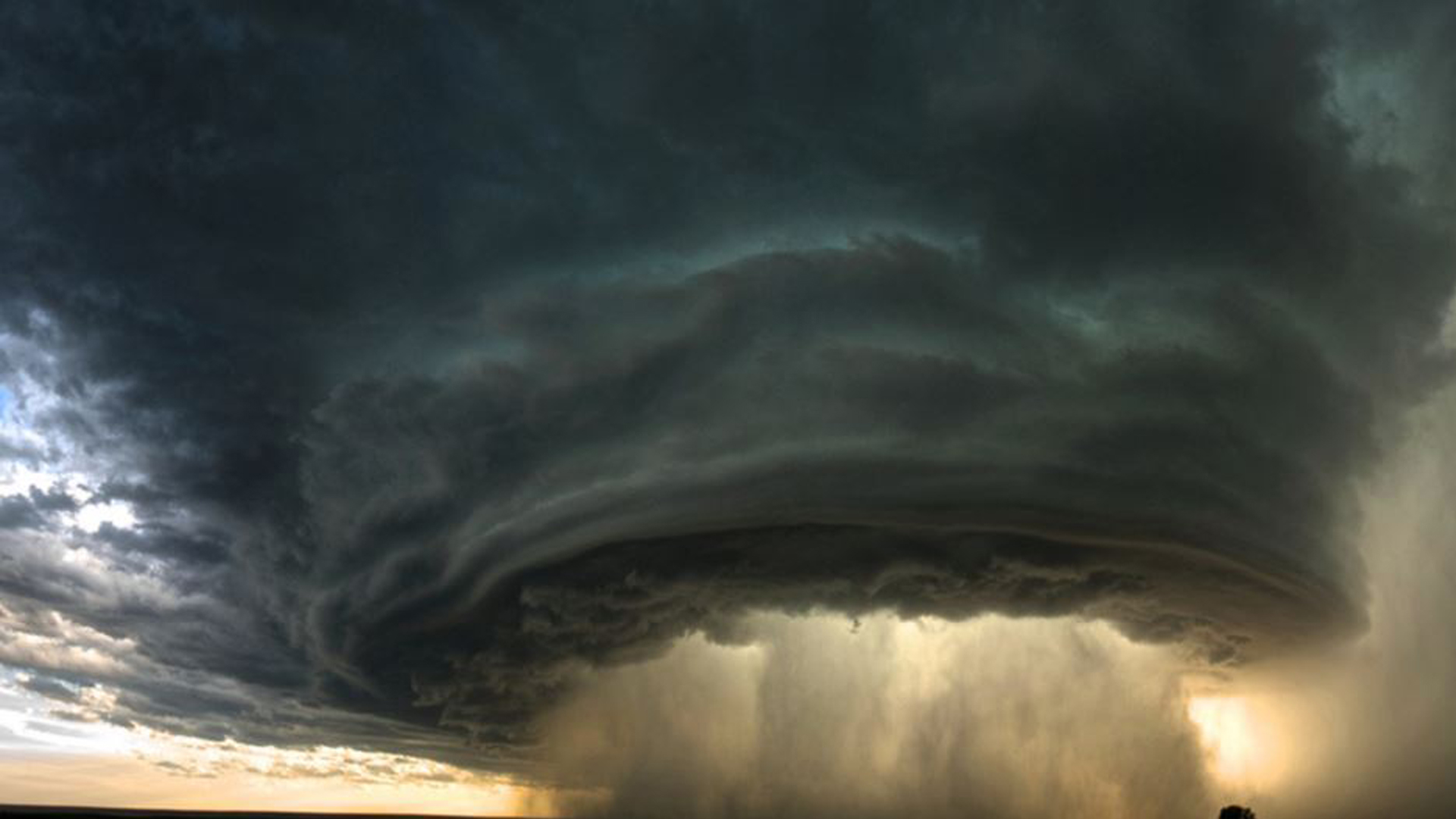 Now that you are familiar with the four types of thunderstorms, see if you can identify which ones pop up or move into your area!