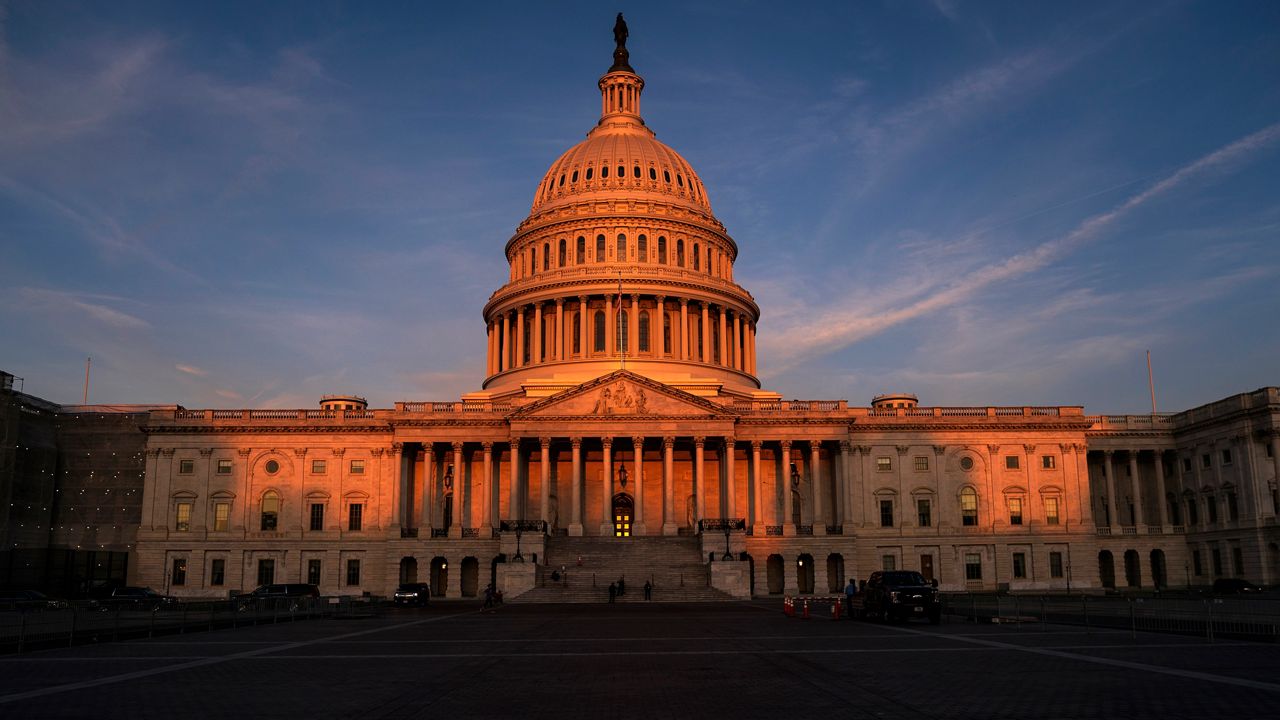 WASHINGTON, D.C. - When the impeachment inquiry into President Nixon went public with televised Congressional hearings in 1973, it changed the political landscape in America.

"During Watergate, millions of people tuned in. They learned new things and ultimately turned on President Nixon," said Darrell West, a political scientist at the Washington think-thank Brookings Institution.

The author of Divided Politics, Divided Nation, says he doesn’t anticipate the impact of the first round of public hearings as part of the impeachment inquiry into President Trump to be as dramatic.

"It’s unlikely there is going to be a big galvanizing moment like what we saw during Watergate. The whole atmosphere is much more polarized today than what existed in the past," said West.

Expect House Democrats to use career state department officials to argue Trump violated his oath of office by pushing Ukraine’s president Volodymyr Zelensky to investigate political rivals while withholding military funds. A memo from House Republicans shows they will counter there is no evidence Trump put pressure on Zelensky and that the entire process has lacked fairness.

"This is only the fourth time in over two centuries that there has been an impeachment effort," said West.

The hearings don’t necessarily have to mobilize a large amount of the American electorate to be effective for House Democrats and create more problems for President Trump.

"We do have a situation where half of Americans already believe President Trump should be removed from office. If just another 10% reach that conclusion, the total number becomes 60%. That’s a very different political situation for Republicans than what has existed up to this time," said West.

"You would then have a super majority of Americans that believe he should be removed from office," West added.

Intelligence Committee Chair Adam Schiff and Ranking Member Devin Nunes will have up to 45 minutes to question witnesses at each hearing. Rank-and-file lawmakers will get five minutes.