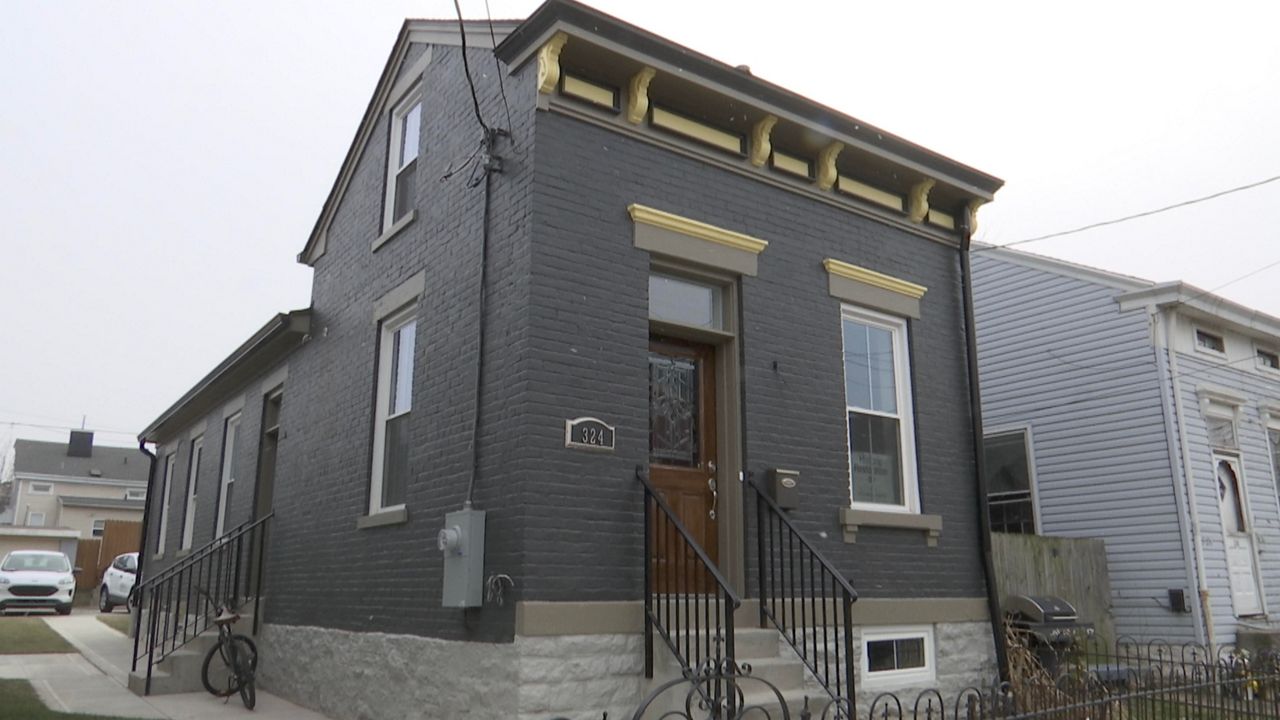 It may not be Tom Guidugli’s job to pick up trash in an empty lot, but it is his job to play a part in turning the lot into an affordable house. So as he was picking up trash Thursday, he was helping to get it ready.

“They’re coming to us. They know who we are, and what we’ve been doing, what’s been going on in the community. And so it’s a safe, affordable, and energy free house. And everybody would like to have that, but we fit within the categories of your income. There’s a lot of working-class people in Newport that are looking for something like that,” Guidugli said.

Guidugli is the executive director of Neighborhood Foundations, and president of Newport Millenium Housing, both non profits which create and provide affordable housing to people in Newport.

Using money from community development block grants, they buy property like the vacant lot Guidugli was picking up trash in, and a dilapidated house on Ann Street he stood outside of.

“Nobody really wants them, because they’ve either been burnt out or they’re just vacant lots,” he said. “Yeah, this is a burnout. It’s been sitting vacant here probably about eight years. And nobody was paying the taxes, so the city foreclosed on it.”

They then build new homes, or rehabilitate existing homes, and assist people with low income to buy them. Millennium has done about 70 of these houses. Providing affordable housing is needed in Newport. Guidugli said outside of Millenium, there have only been two new constructions in the last three years in Newport.

He said their work has not only helped people, it’s made neighborhoods look a lot nicer, and other developers are following suit.

“We bought this one about three years ago. And then we finished that this summer and sold it,” he said, pointing to another house Millennium rehabilitated. “Soon as we started that, somebody bought these two houses and are rehabbing these two. So it’s been a big impact.”

A new grant of nearly a million dollars presented by Gov. Andy Beshear will allow the foundation to build five new homes and rehab two existing homes on the city’s west end as part of the homeownership development housing project.

It will make the homes available to low-to-moderate income households, and the housing authority will offer those households forgivable 10-year $20,000 loans toward down payments.

It’s another rung in the ladder for the housing authority, Guidugli said, which will continue to provide homes until they run out of empty lots or run-down houses.

He said the homes included in the new grant will be ready in about two years.